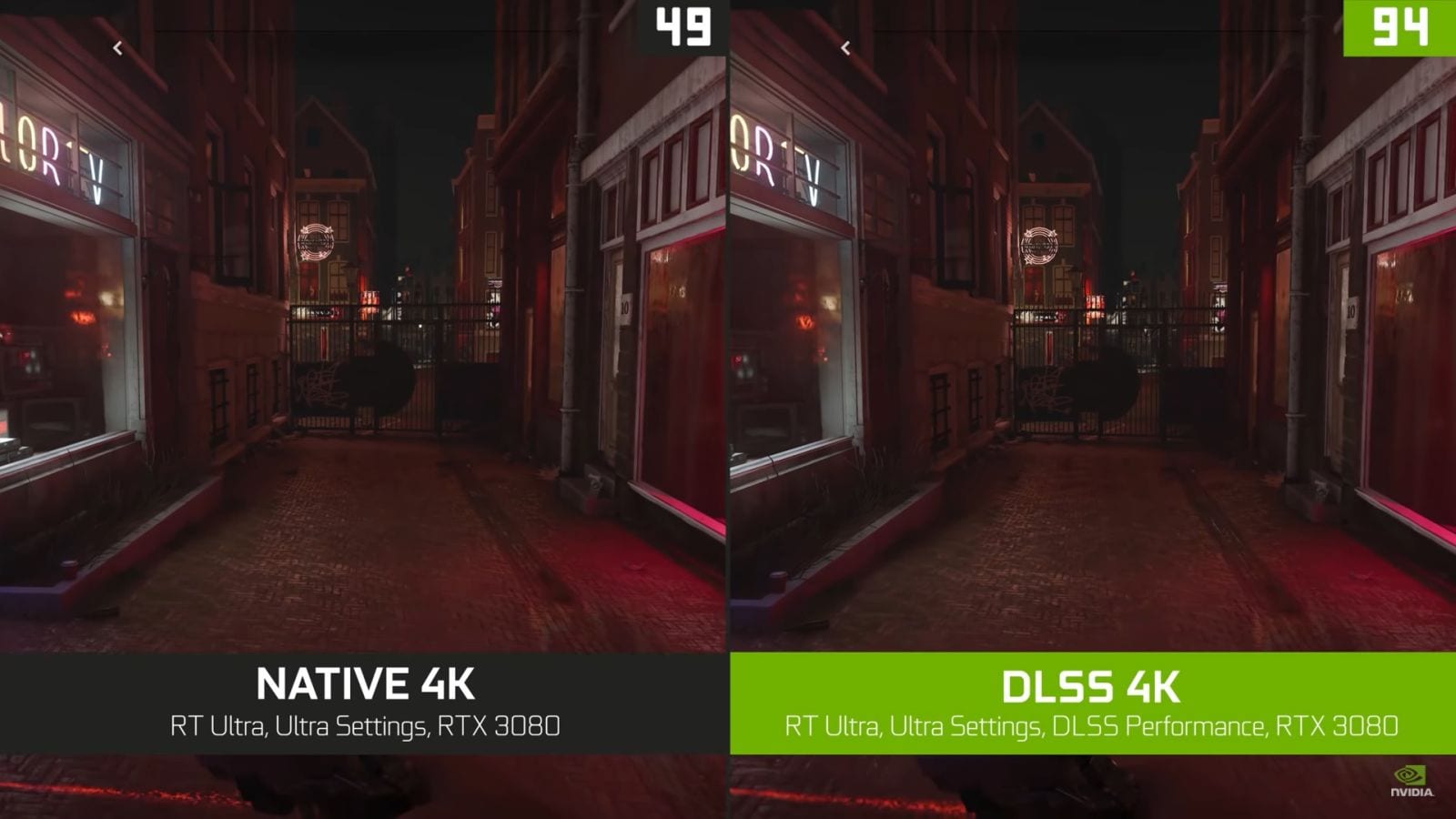 You might have spotted my armchair-analysis of NVIDIA’s RTX technology present in Call of Duty: Black Ops Cold War.   In that article I included some annotated footage (which I’ve placed below) that showcased what I spotted as I played, but it’s pretty clear I missed a few goodies.

Today we see something more official with two videos that give us a closer look at the next-gen tech driving ray-traced shadows, local light sources, ambient occlusion, and sun shadows to create more immersive gameplay.  Like I pointed out in my video, this delivers more realistic shadows using ray tracing to let light cascade through objects in the environment.  Captured at 4K resolution, Ultra settings, and with DLSS enabled and running on a GeForce RTX 3090, the video gives a great RTX On / RTX Off example of various scenes.

We’ve talked at length about how the Tensor cores in RTX-powered cards are used for Deep Learning Super Sampling (DLSS) using AI, but seeing it in action is another matter.  This second video shows a split-screen with DLSS on and off, giving us not only a look at image quality, as well as framerate.  NVIDIA boasts up to 85% improvement at 4K, and my recent benchmarks back that up entirely.  This video below is also captured at 4K resolution, at Ultra settings, and with DLSS Performance Mode enabled, but on a GeForce RTX 3080.

NVIDIA also announced official support for Vulkan Ray Tracing, with a developer driver released.  Games like Red Dead Redemption 2 is notoriously hard on hardware, supporting DirectX 12 or Vulkan rendering engines, and now there is proper support for both. It will be interesting to see this develop over the next few months, culminating in official driver support for Vulkan engines.

If you manage to pick up a GeForce RTX 3080 or RTX 3090, you’ll also score an included copy of Call of Duty: Black Ops Cold War for your very own.  Check out our review for more footage, as well as our thoughts on this absolutely gorgeous game.