Hitman 3 is going to snipe your expectations on January 20 when the game gets released on PlayStation 4 and 5, Xbox One and Series X, Google Stadia, and PC, with a new trailer released for the game. In addition, the game will be available to play on Nintendo Switch via cloud streaming afterwards, and Chongqing, China will be the next location announced.

Chongqing is a new location for HITMAN 3, taking Agent 47 to the rainy, neon-lit streets of a Chinese transportation hub packed full of shops and food stands, all crammed into tight streets – with plenty of secrets off the beaten path. Chongqing is also the destination to showcase improvements and refinements coming to HITMAN 3’s technology.

Powered by IO Interactive’s proprietary Glacier engine, HITMAN 3 will look, sound and play better than ever with improvements to lighting, reflections, animation and AI. Chongqing also features full water effects, with details such as rain drops hitting Agent 47 and his clothes getting wet, all adding to the immersion of experiencing HITMAN 3. 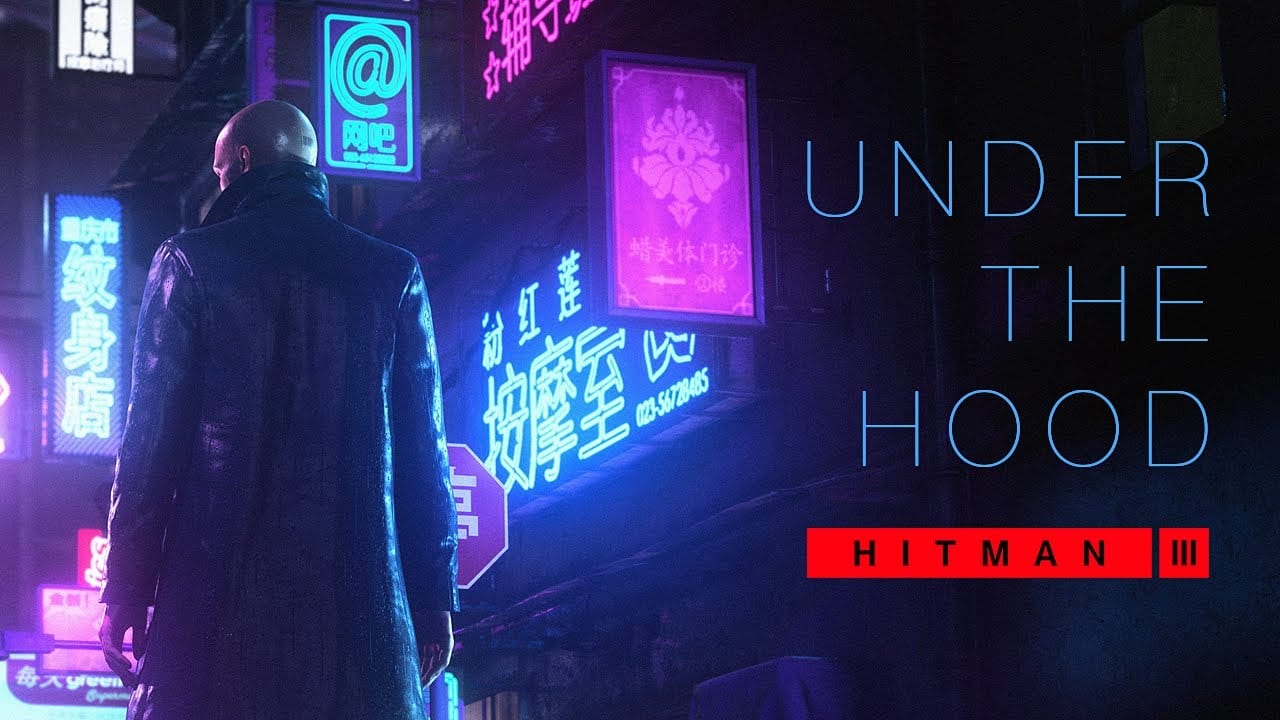 On next-gen consoles, HITMAN 3 will run in 4K resolution at 60 frames per second with HDR support. The latest ‘Under The Hood’ trailer showcases this brand new location with smooth new gameplay moments that show off the refinements to interaction animation and AI, as well as Glacier’s crowd technology that will allow up to 300 NPC’s in a location at once.

HITMAN 3 players can import locations from the previous games in the trilogy and have more than 20+ locations under one roof. All of the improvements to rendering, animation and AI introduced with HITMAN 3 can be enjoyed across all three games, making HITMAN 3 the ultimate place to play the entire World of Assassination trilogy.

HITMAN 3 will be available on 20 January 2021 for PlayStation 5, PlayStation 4, Xbox Series X, Xbox One, Google Stadia and PC. HITMAN 3 will also be coming to Nintendo Switch, playable via cloud streaming technology.