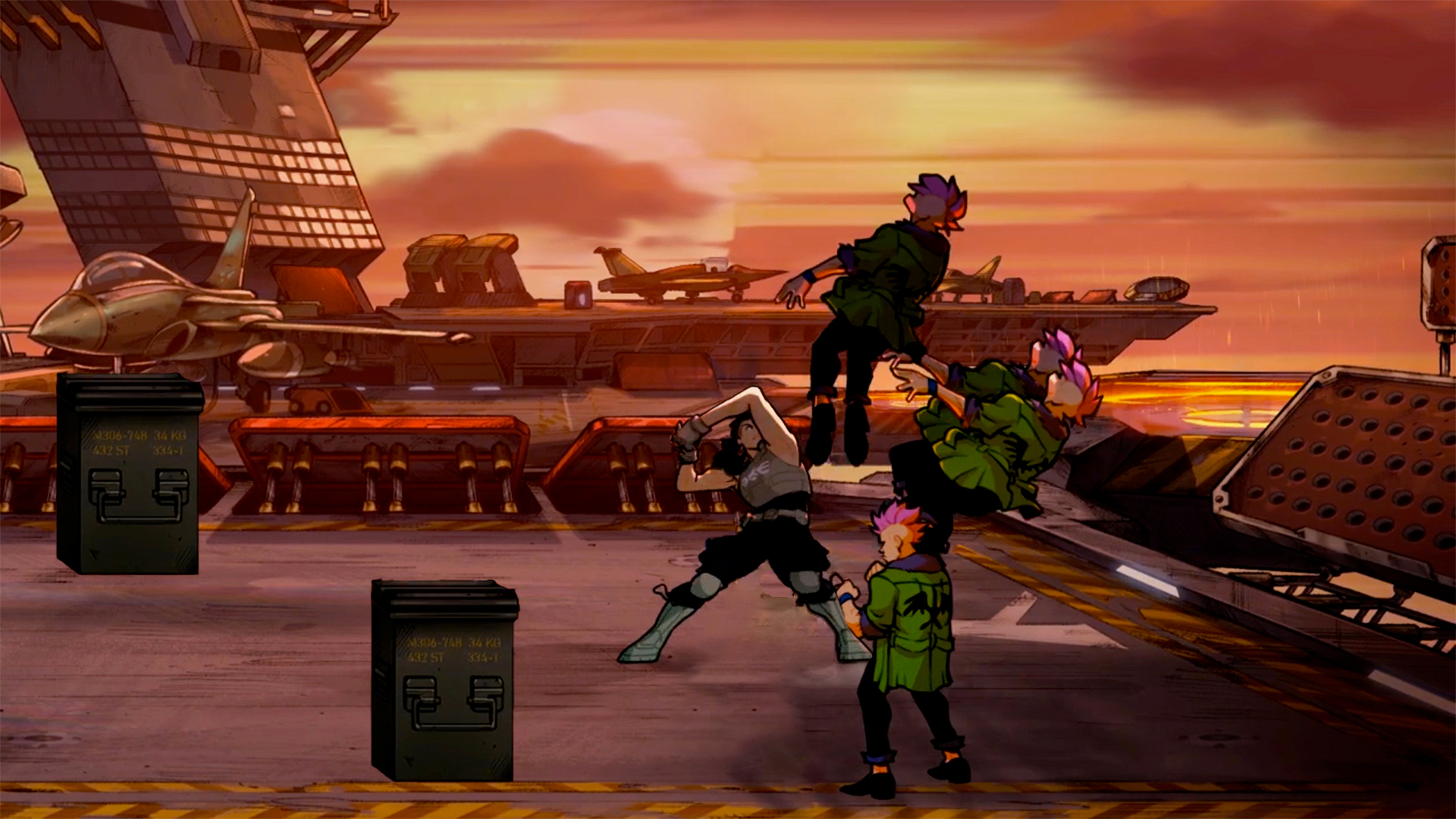 Developing DLC for games that entirely revolve around its mechanics has to be a tough effort. How do you create something that people are willing to pay without making it feel like the same ol’ thing they’ve been playing? Mr. X Nightmare answers that question and over-delivers.

Mr. X Nightmare comes with a new mode called Survival, three new characters, who are all bosses in the game, new moves for nearly every character, including the pixel fighters, a tutorial mode to help you acclimate to the new moves or even learn the greater depths of the game, new stages and new enemies (some from past games), and a fantastic new suite of music composed by Tee Lopes. This isn’t about quantity, though, this is about quality. For a DLC that costs less than half of what the base game costs, I have already spent enough time on this DLC to match what I’ve played of the base game. 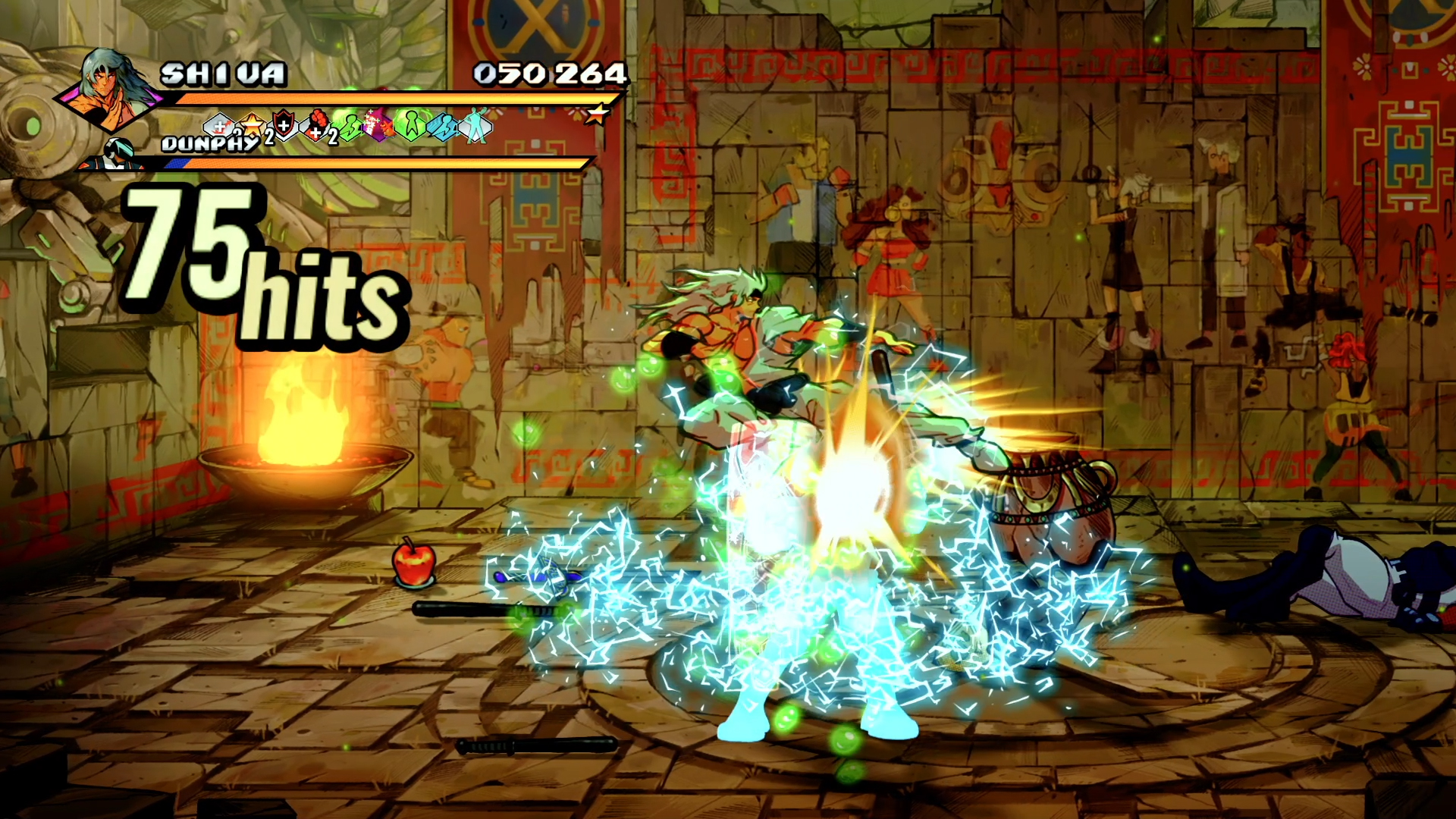 Here’s my full review of Mr. X Nightmare, the DLC for Streets of Rage 4.

Mr. X Nightmare is a quality addition to an already quality game. You can feel the care taken to bring in the new characters without wrecking the balance of the game, the fantastic soundtrack, and a great new mode that’s positively addicting and well-made.