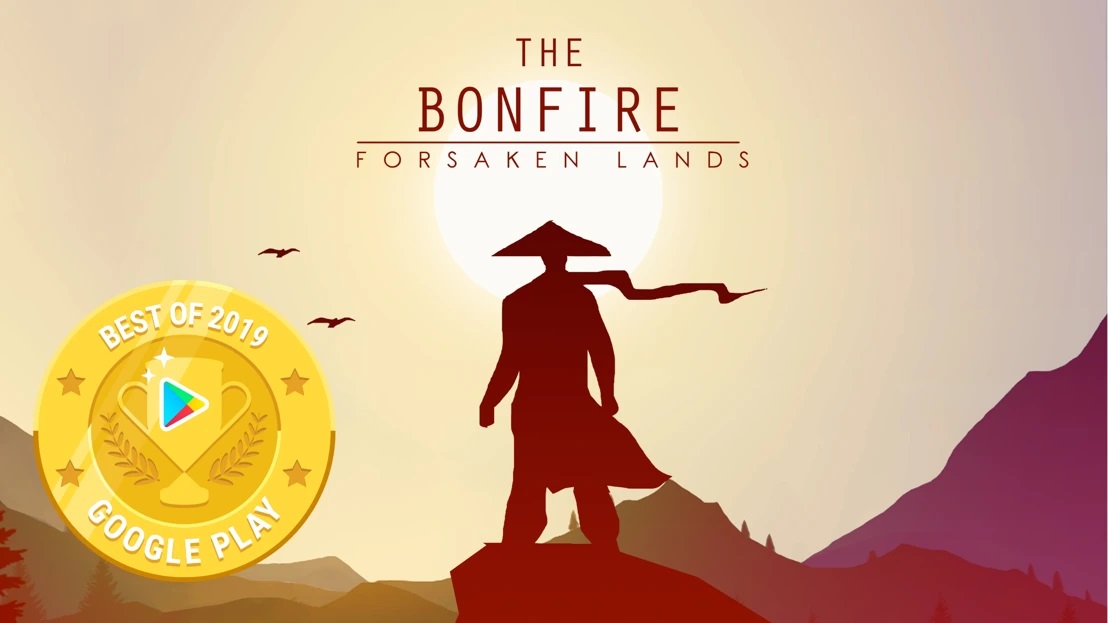 Previously only available on Android, iOS and Mac, survival simulator, The Bonfire: Forsaken Lands is heading to Xbox Series X|S this winter season.

From developer Xigma Games and publisher Fredbear Games, The Bonfire: Forsaken Lands sees the player collecting resources and crafting tools in order to survive the harsh reality of winter.

Meet friendly wanderers that can aid in the settlement process to expedite collecting or protect the spoils! Make sure to keep track of everyone’s stats. Be on the lookout for wildlife at night, as these forsaken lands are home to bloodthirsty creatures that like to hide in the darkness!

The Bonfire: Forsaken Lands encourages players to take caution but also explore a diverse fantasy world in order to unlock all of the secrets hidden underneath the snow. Unlock advanced building and crafting options including the ability to trade with new civilizations and more! Will you uncover the secrets of the land or die trying? Each choice and each strategy employed could mean safety or destruction in this survival simulation roleplaying game!