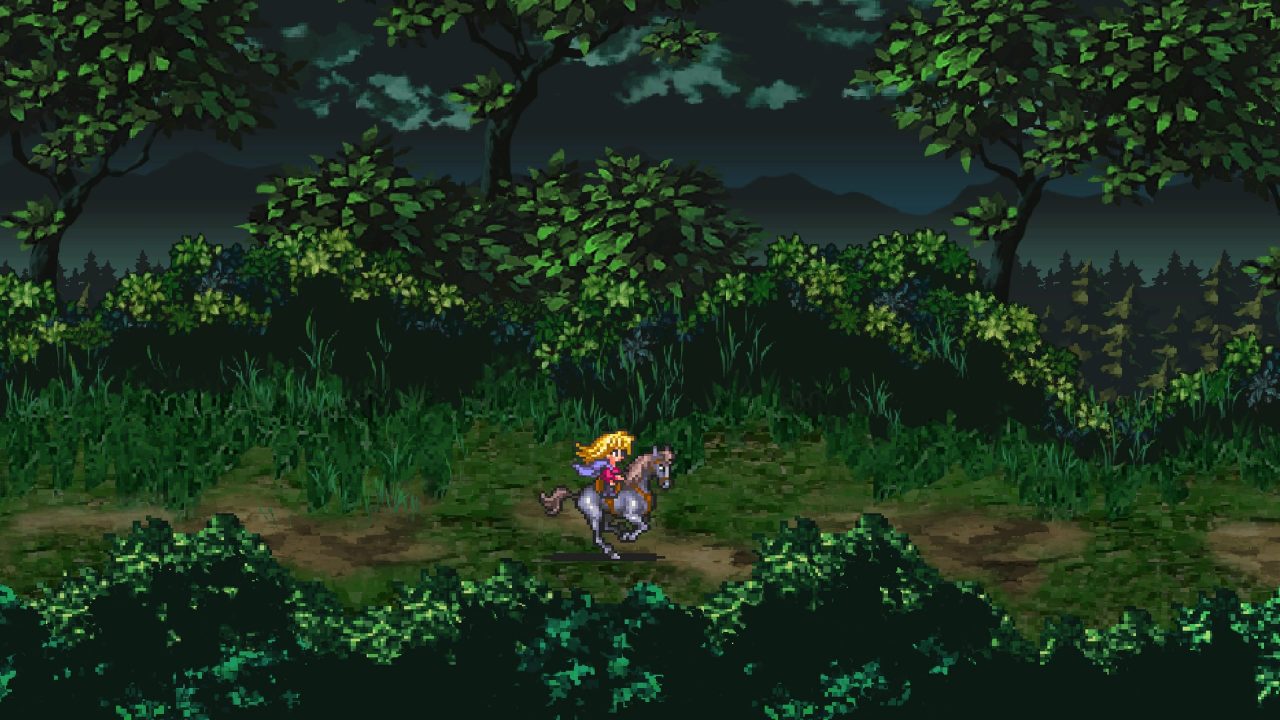 I’ve never played a Romancing SaGa game before. I really didn’t know what to expect. However, it certainly wasn’t this. Romancing SaGa 3 is a bit of a mess. While most JRPGs spend too much time telling you useless information, Romancing SaGa 3 has the opposite problem. It explains nothing and just leaves you to your own devices. I spent more time trying to figure out where to go than I did actually playing the game.

First, let’s get some positives out of the way. Romancing SaGa 3 is gorgeous. The environments are tremendously detailed. The character models are less so but they get the job done. The music is also fantastic and unique. It does a spectacular job of setting the mood. This is a game I could have the soundtrack play nonstop and I’d never get sick of it. 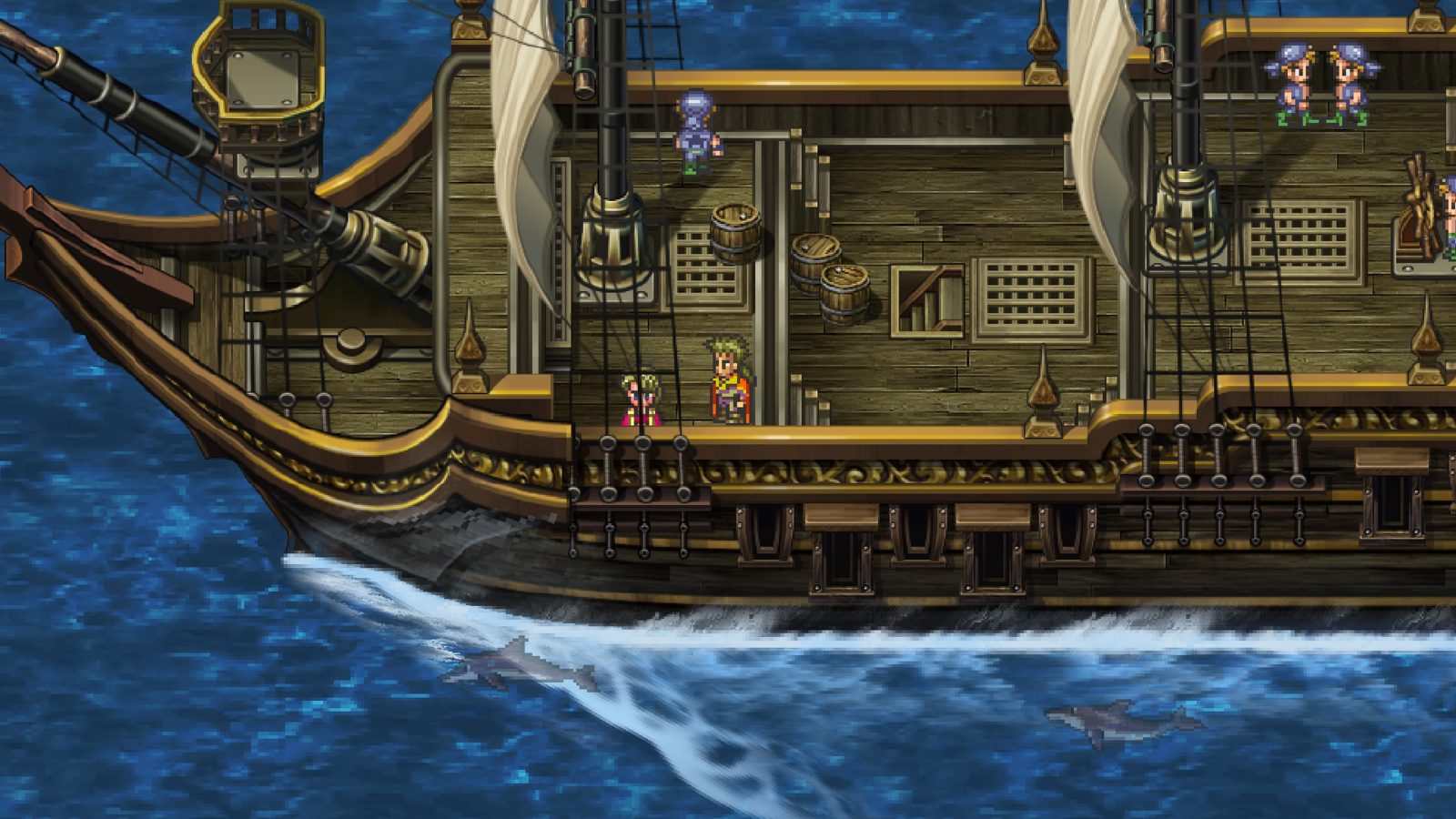 There is a ton of detail in these enviornments.

One thing I did get sick of was being constantly confused. The game starts off with making me confused! It asks me to pick a character but tells me nothing about them. I don’t know who Thomas is, the character I ended up choosing, but it makes a big difference throughout the game and I would have appreciated that knowledge ahead of time.

I also would have appreciated having some sort of connected story laid out for me. Instead, I spent much of the early game just running around trying to figure out what to do. The main story is that every 300 years the sun is eclipsed by a Dark Star that kills everyone born that day. All except one. 600 years ago this person defeated the evil causing this and brought peace. Now, however, that balance is in danger and you have to restore it. 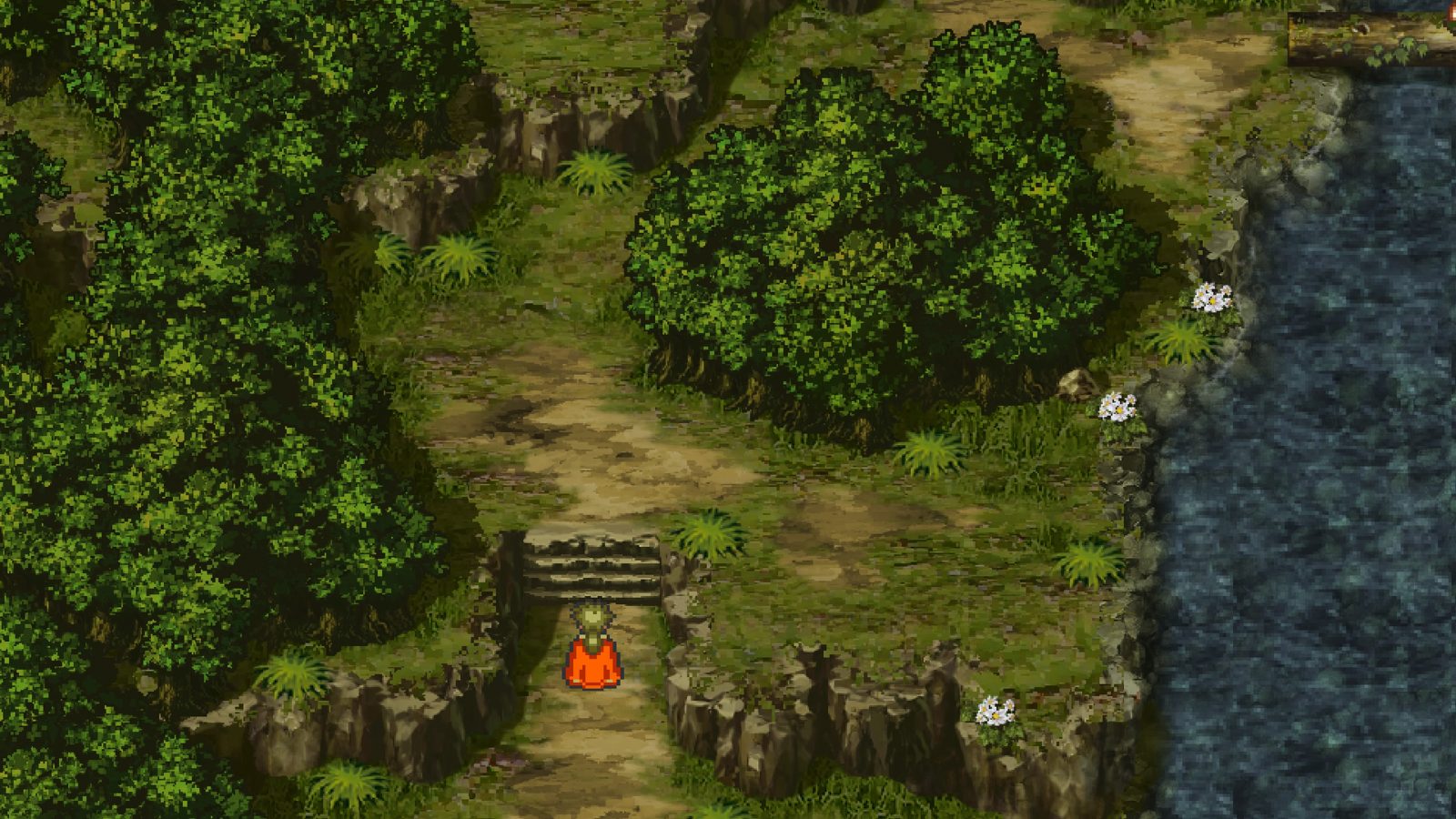 Away we go to start a rather confusing journey!

It takes way too long for this to actually become apparent or important. I started out as Thomas and the first thing I did was help this royal girl get to her brother so she could warn him of an attack. Then it skips ahead a bit and my grandfather asked me to travel to a different city to help a family friend. This took me to a girl who was sick in bed but attracted the attention of some children she entertained with stories. One of them ran off into a dangerous temple and I had to help. So I did only to come back to find that she has taken a sleeping potion and was trapped in her dreams by a creature known as the Dream Eater. So I defeated him and she wakes up and nothing has changed.

That’s it. I honestly have no idea how any of these events are connected and I’m quite certain they are not connected at all. That’s just how rapidly Romancing SaGa 3 threw things at me and it all made no sense. The game never really stops doing that either. That’s just how the entire story progresses.

Thankfully, the nonsensical story is tolerable because it gave me an excuse to fight incredibly detailed enemies. The combat is fun but very different from other JRPGs. It’s turn-based with speed being key in determining the order of turns. You select different attacks or spells and attack until the enemies’ HP is zero. Okay, pretty normal so far, right? Well, there is no traditional level-up system here like in other JRPGs. Killing enemies will level up your characters’ SP, HP, weapon skill, or they will learn a new skill in the middle of combat. 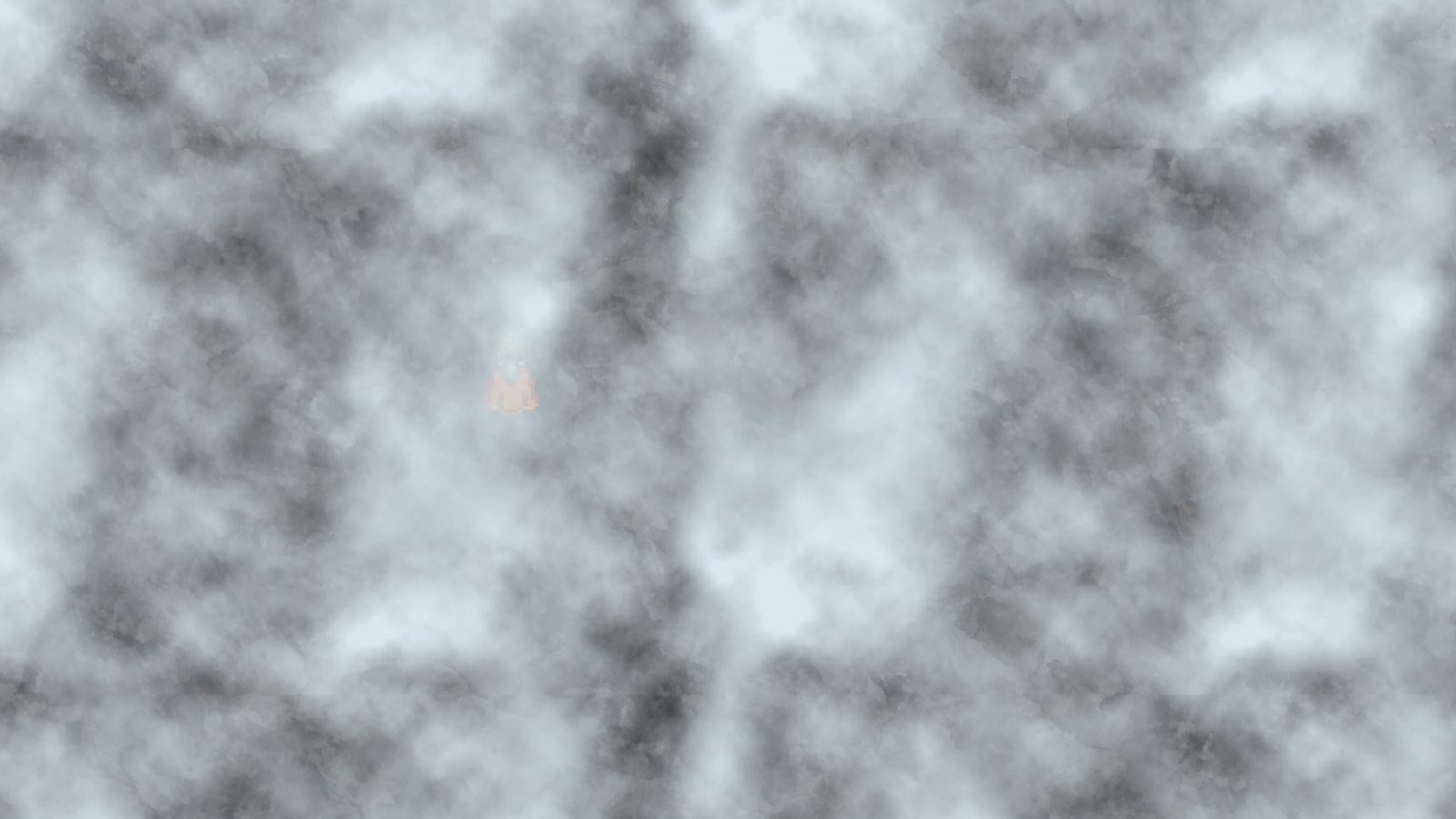 Yeah, it took me a while to figure out what I was supposed to do here.

Sometimes when attacking an enemy, your character will learn a new move such as Feint or Imprison. These moves do special effects and cost SP, skill points. These skills are tied to your weapon skill which, obviously, you level up by killing different creatures with different weapons like swords, short swords, bows, and spears. Your party is also automatically fully healed after every combat encounter. This is a bit of a double-edged sword because I really liked how it sped gameplay up since I didn’t have to waste time restoring my party after every fight. However, it also makes the game pretty easy. A party character can only die after it falls unconscious a certain number of times without rest and this is usually 10 or more times.

Romancing SaGa 3 is a strange game. I like some of its oddities, but others not so much. The game is a bit of a mess. It is, however, a really pretty mess with a great soundtrack. There is a lot of good here, but I just wish it wasn’t so bogged down with nonsense.

Romancing SaGa 3 is a strange game. I like some of its oddities, but others not so much. The game is a bit of a mess. It is, however, a really pretty mess with a great soundtrack. There is a lot of good here, but I just wish it wasn’t so bogged down with nonsense.

Austin Fern has been playing video games his entire life. The first console he truly fell in love with is the PlayStation 2 with Sly Cooper, God of War, and many others really leaving an impression. He enjoys all genres of games from FarCry 5 to Danganronpa and everything in between.
Related Articles: Romancing SaGa 3
Share
Tweet
Share
Submit