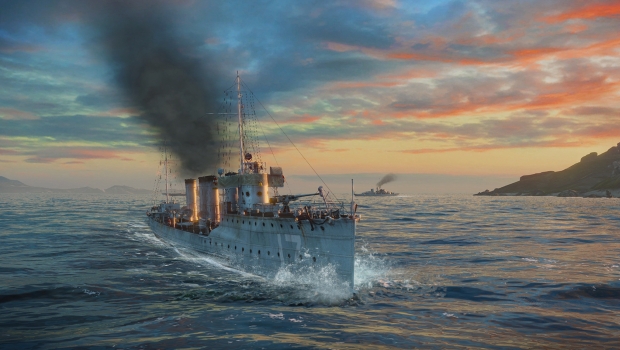 First they gave us tanks, then planes, and now battleships? Wargaming.net is going the whole nine yards and giving us yet another flavor of war. World of Warships is a different beast thank Tanks or Warplanes; this time around, instead of the frantic, twitchy gameplay we’re used to, Warships offers a steady, deliberate pace to its action.

Warships features 75 ships in four classes – Battleships, which are big and slow, Destroyers, which are quick and nimble, Cruisers, which sails in the middle in terms of speed and size, and Carriers, which carry aircraft like fighters, bombers, and scout craft, and is a completely different style of play than the other three classes.

Wargaming has painstakingly designed the ships so that they are true to the real thing, going as far as measuring the space between the rivets of the real ship to ensure their models are accurate. In fact, during QA they found that a propeller on one of the ships was a few inches too long, which resulted in it failing QA and going back to the 3D modeler to be fixed. That’s the level of detail that is going into these ships.

The game prides itself in historical accuracy, but the single concession made is within the nature of the battlefield itself. During World War II, many of the naval battles took place in open sea. The problem with this, from a video game perspective, is it can be quite boring staring at endless horizons of water, as beautiful as the water is. To address this, islands and land masses have been added to make the gameplay more interesting. I can attest to this being a good idea, as while I was playing the game at PAX, I had to stay aware of my surroundings, even while I was laser focused on an enemy ship, lest I wanted to accidentally crash into land.

The lesson I took from my short hands-on with the game is that, despite the slow-paced gameplay, combat is not boring in Warships. There’s quite a bit to pay attention to, and since timing plays such a critical role in maneuvering and shooting, you’re constantly challenged to think ahead and anticipate your next move. Do I want to flank the enemy or attack head-on? Should I go around this land mass and surprise them from behind? All viable options that require careful consideration based on the particular situation.

One element of the game we have yet to see is a weather system and how it would affect the gameplay, were it part of the equation. In the version of the game I played weather had not yet been added, but Wargaming is definitely exploring the option of adding it. We’ll have to wait and see if it makes the final cut.

World of Warships is still in its alpha development stage, but it’s clear that the vision here is strong. The ships already look good and the mechanics felt solid. I enjoyed the time I had with the game, destroying a healthy amount of enemy ships and navigating the sea. The full experience will allow you to team up with allies in a concerted effort against opposing fleets, which is obviously where the real game takes place as you organize and coordinate with teammates to win. I look forward to playing the full release. 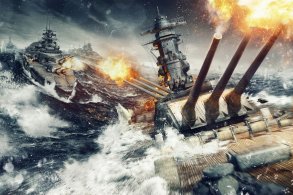 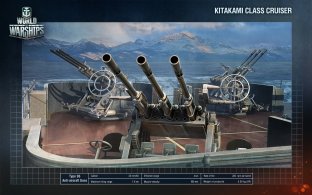 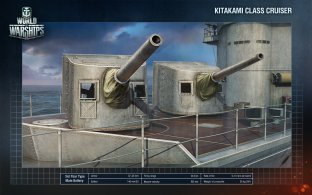 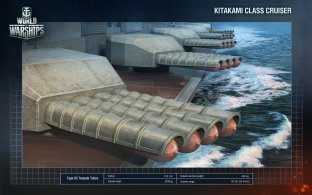 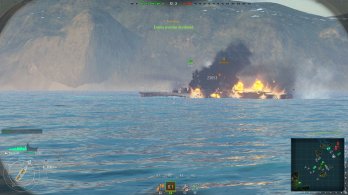 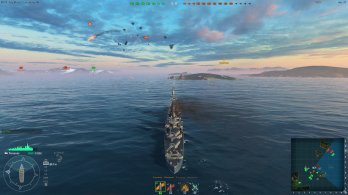 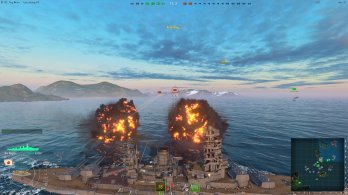 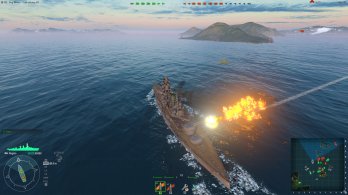 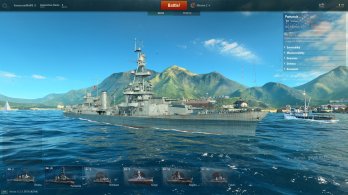