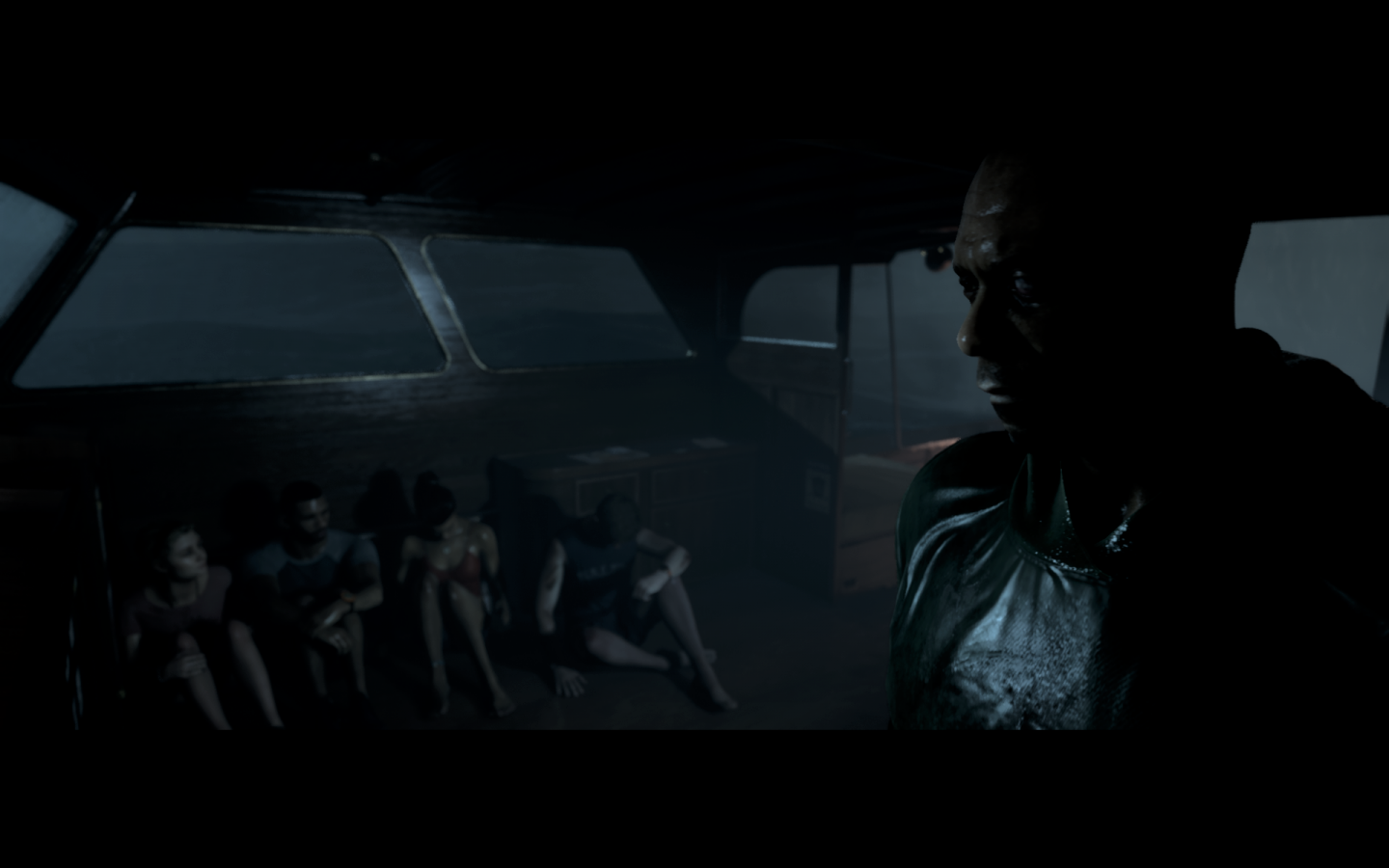 After the success of Until Dawn, the developers clearly had an interesting concept on their hands. Now, they have continued enhancing the horror-driven narrative game genre with The Dark Pictures: Man of Medan, the first in an anthology of games where your choices matter and ultimately lead to who dies and who survives. At E3 2019, I had a chance to play a portion of Man of Medan when things start to get interesting. 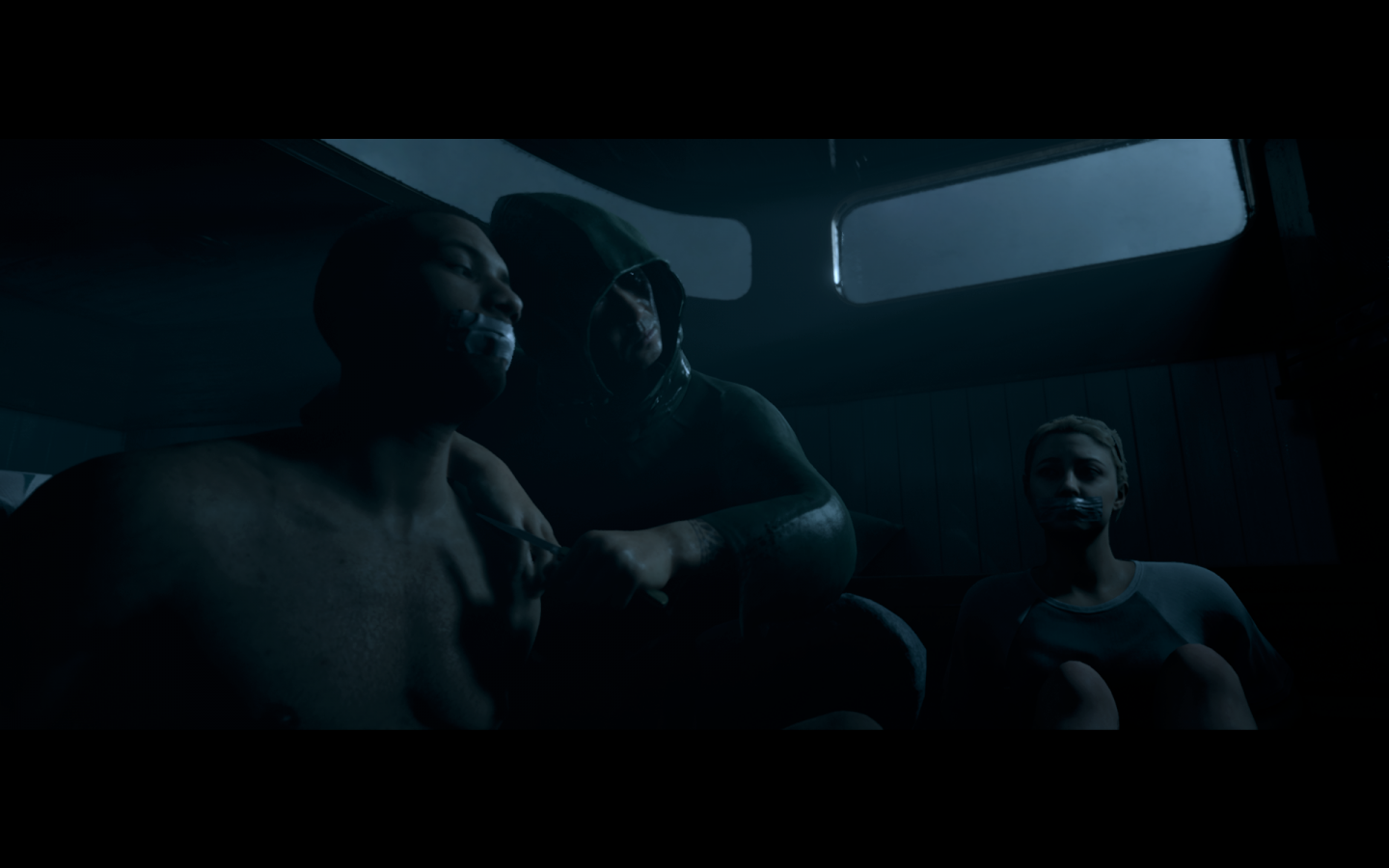 Before the demo began, we were shown a brief presentation of what led to the scenario. Four friends and a captain of a ship are hanging out, talking with each other and drinking. Between this scene and the demo, the group picks up shady fishermen onto their ship.

When the demo begins, four of the characters have been tied up by the fishermen. Every so often, you have the chance to finish a prompt. One of the first ones was to untie either of the friends or do nothing. Each of these prompts had immediate consequences, and if I chose to get too cheeky, the character I controlled could have gotten hurt by the fisherman. 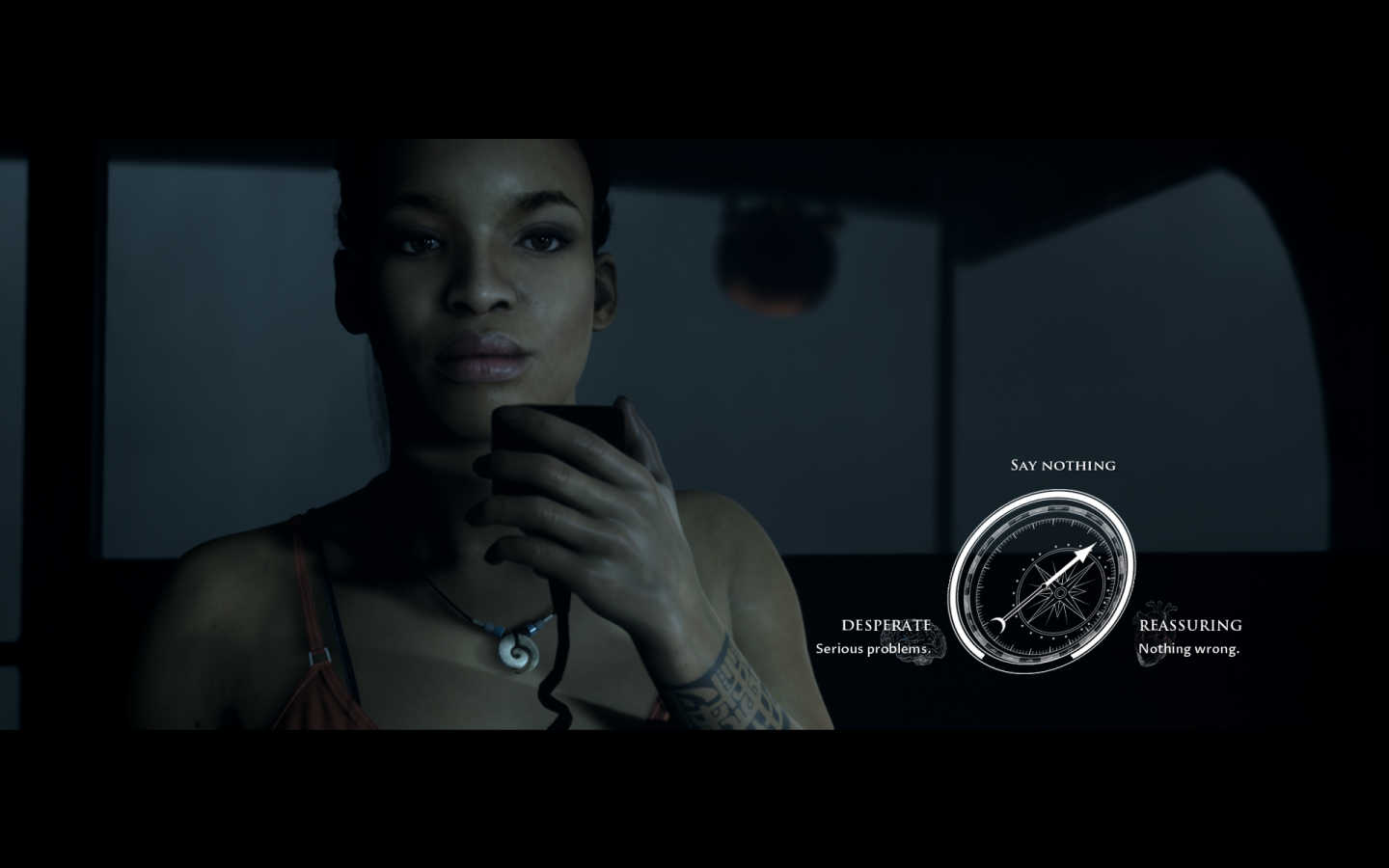 Later on, the group decides to send someone to an escape boat to get help on shore. While he was halfway, I made the bold choice of having him grab a knife to try to take out one of the fishermen. Of course, this probably wasn’t the best decision as I almost got the kid killed.

There aren’t just choices, as quick time events are also sprinkled throughout intense situations. If I failed any of these, the characters could have been injured. Fortunately, I never failed any of these, but that also means I didn’t know the extent of the damage if the QTEs are missed. 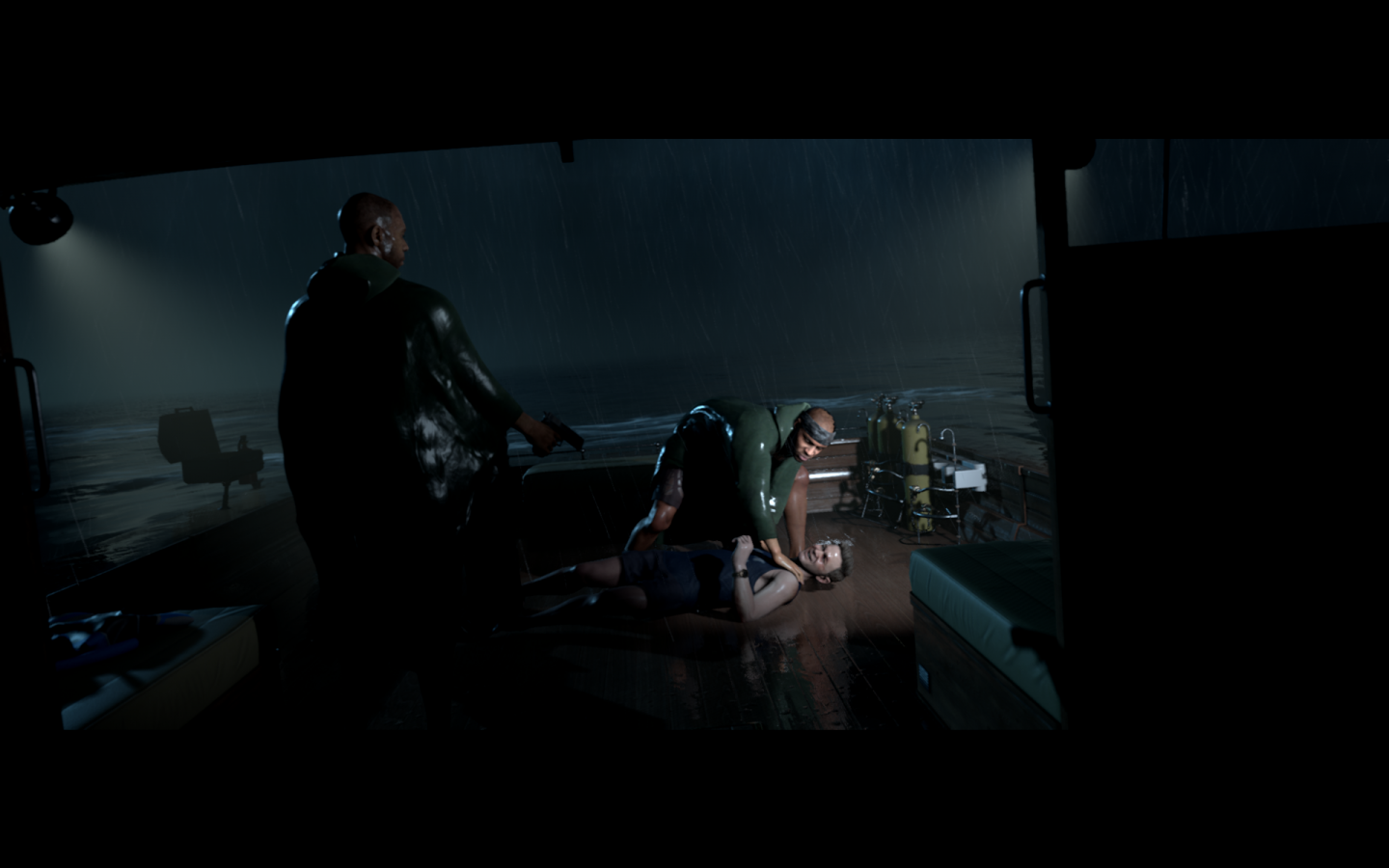 The moment with the kid trying to take out a fisherman led to a standoff with another knife and a gun. Luckily, I was able to have him abandon the situation and jump on the boat. After a few QTEs to dodge bullets, he escaped.

Whether this was the best decision or not, we’ll have to wait for the full game to be released on August 30th, 2019 to find out. For now, keep up with Gaming Trend for continued hands-on coverage from E3 2019.