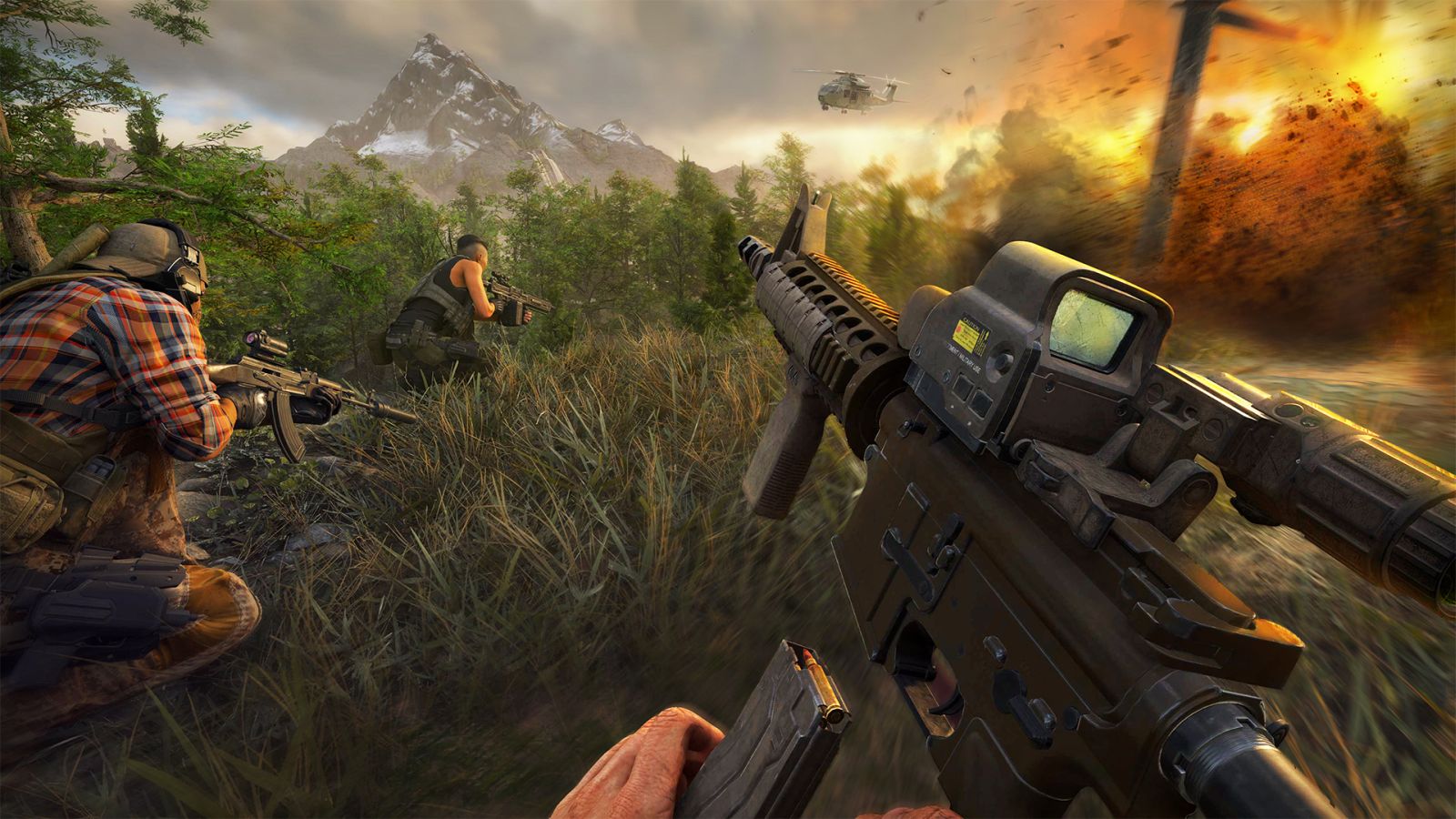 Welcome back, Ghosts. Recently I got to take a brief look at the next project in the Ghost Recon universe, entitled Ghost Recon: Frontline. In active development at Ubisoft Bucharest, the game is breaking into the massive multiplayer world, with maps supporting over 100 players. A blend of quite a few Ubisoft game mechanics into a single title, Frontline looks like the next evolution of the formula as players squad up, search for gear, recover intel for future missions, and then have to make good their escape before they lose their precious loot. While details were decidedly thin, let’s get into what we know so far. 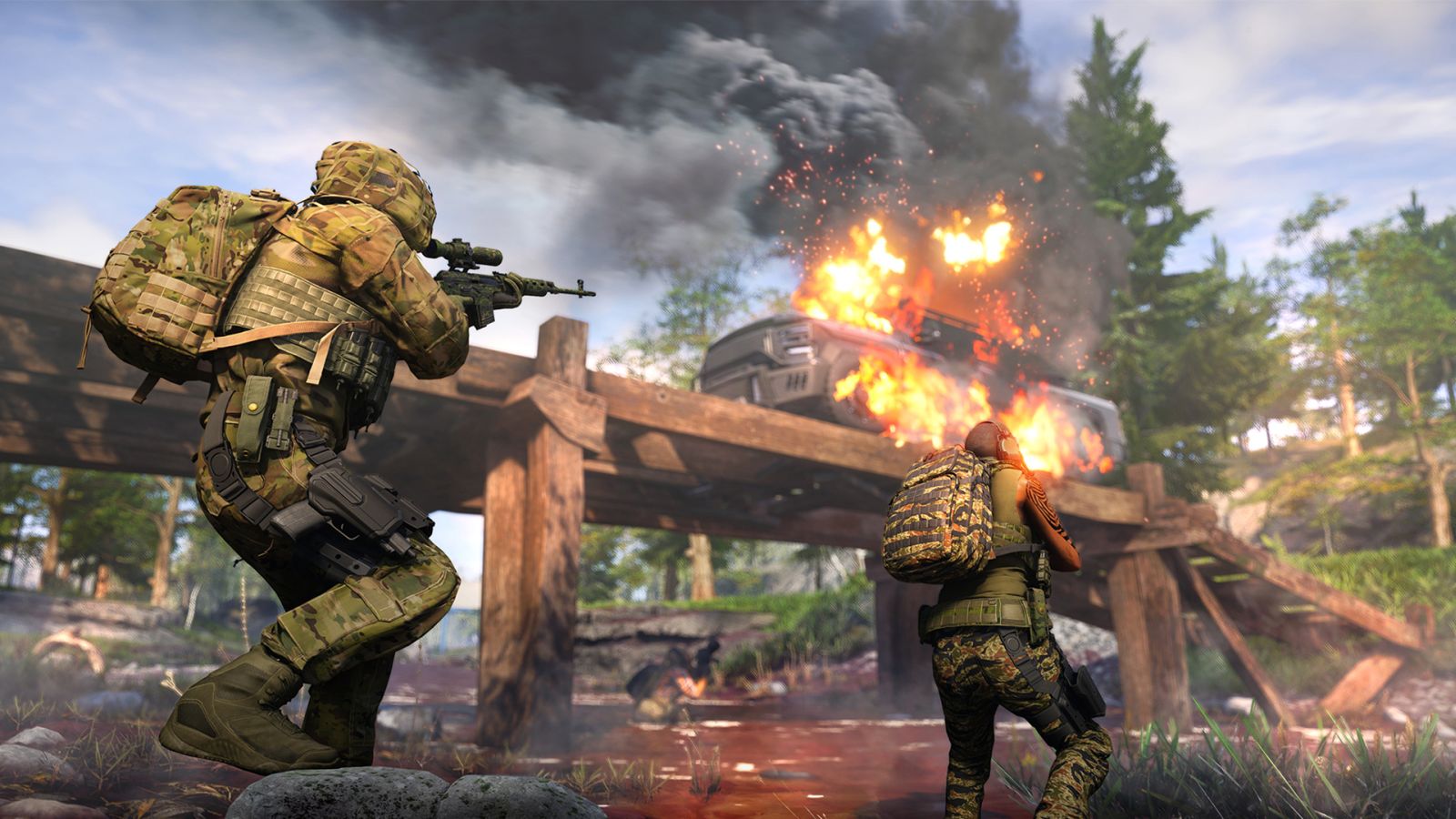 Our preview was of the hands-off variety, though it is sounding like the game is quite far along in development — closed Beta signups for Europe are already open at GhostReconFrontline.com. But you are Ghosts… I’m sure you can stealthily use a VPN to join the fray sooner rather than later if you are so inclined.

The first major change for Ghost Recon: Frontline is a change in perspective. Now played from first person, the developers are looking to pull players closer to the action. Beyond this perspective change, the core pillars of the gameplay loop are already fairly evident — squad up, gear up, recover intel, extract. In a battle royale style, you’ll be able to use equipment like drones, deployable turrets, vehicles, and we even got a super quick snippet of a player dropping what looked like an emplacement on the field for cover. 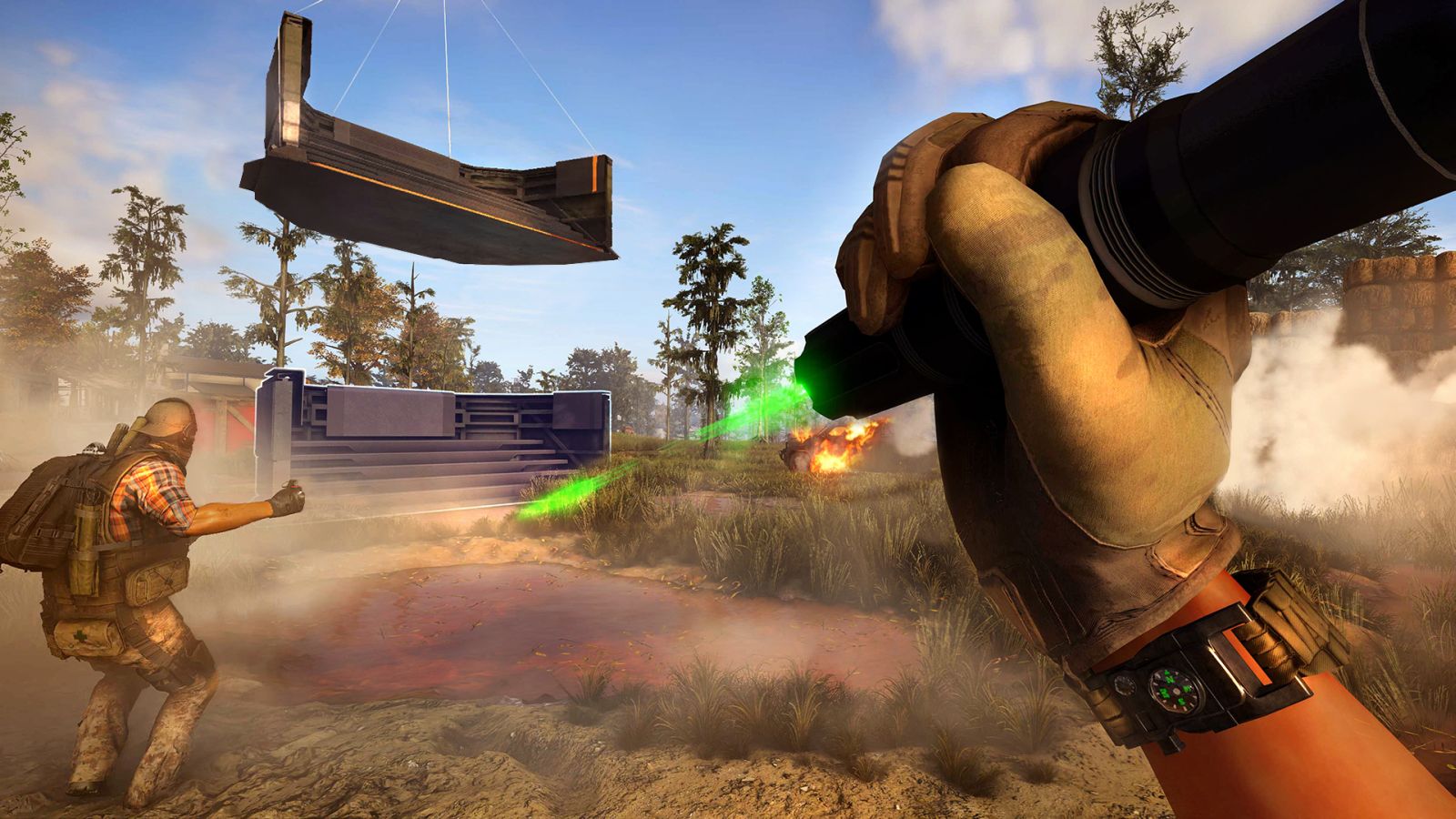 There are a handful of gameplay items from other Tom Clancy universe games present in Frontline. For example, getting off the battlefield is a little like extracting out of a Dark Zone in The Division. You’ll have to call for extraction which will alert everyone on the map with your bright red smoke flare. This will leave you in the precarious position of defending yourself lest you lose any precious loot you are about to cart out. If you are a less scrupulous player, it also spells opportunity as you can wipe out that defending team, take their stuff, and take their extraction chopper for yourself. 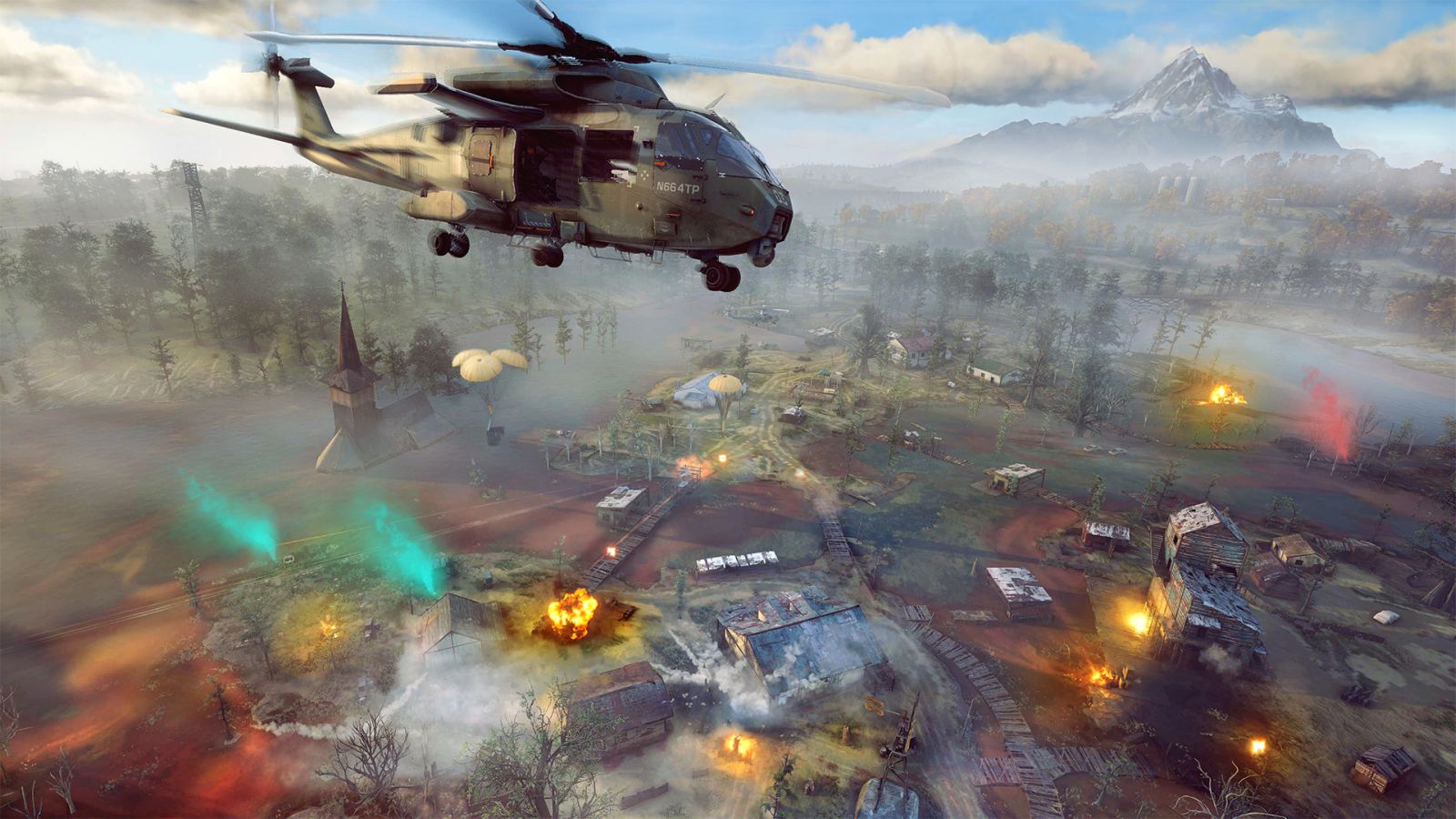 Beyond deploying into a battlezone, there may be some additional modes to tackle with friends or perhaps against bots. While the statement was vague, Live Associate Producer Taina-Gabriela Ionita stated that there would be “other more casual options” for players wanting to test their loadout. I’m not sure if this means bots, an offline mode, or some squad-only offshoot, but these modes and more are promised as seasons continue to roll out.

There are plenty of new elements that we’ve not gotten details on quite yet that could be interesting. During a brief segment we saw a player force another player onto their knees to make them surrender. Could there be a bonus for taking a prisoner alive, or perhaps a mission type that’d require it? We also heard that you’ll be picking a contractor and unlocking new ones as you progress instead of building a single character. Will there be randomization or choice here? Is it possible to stick with a kit you like, or has the team hit the shuffle button to ensure you don’t end up with 100 snipers on the battlefield? There are a lot of questions still to be answered. 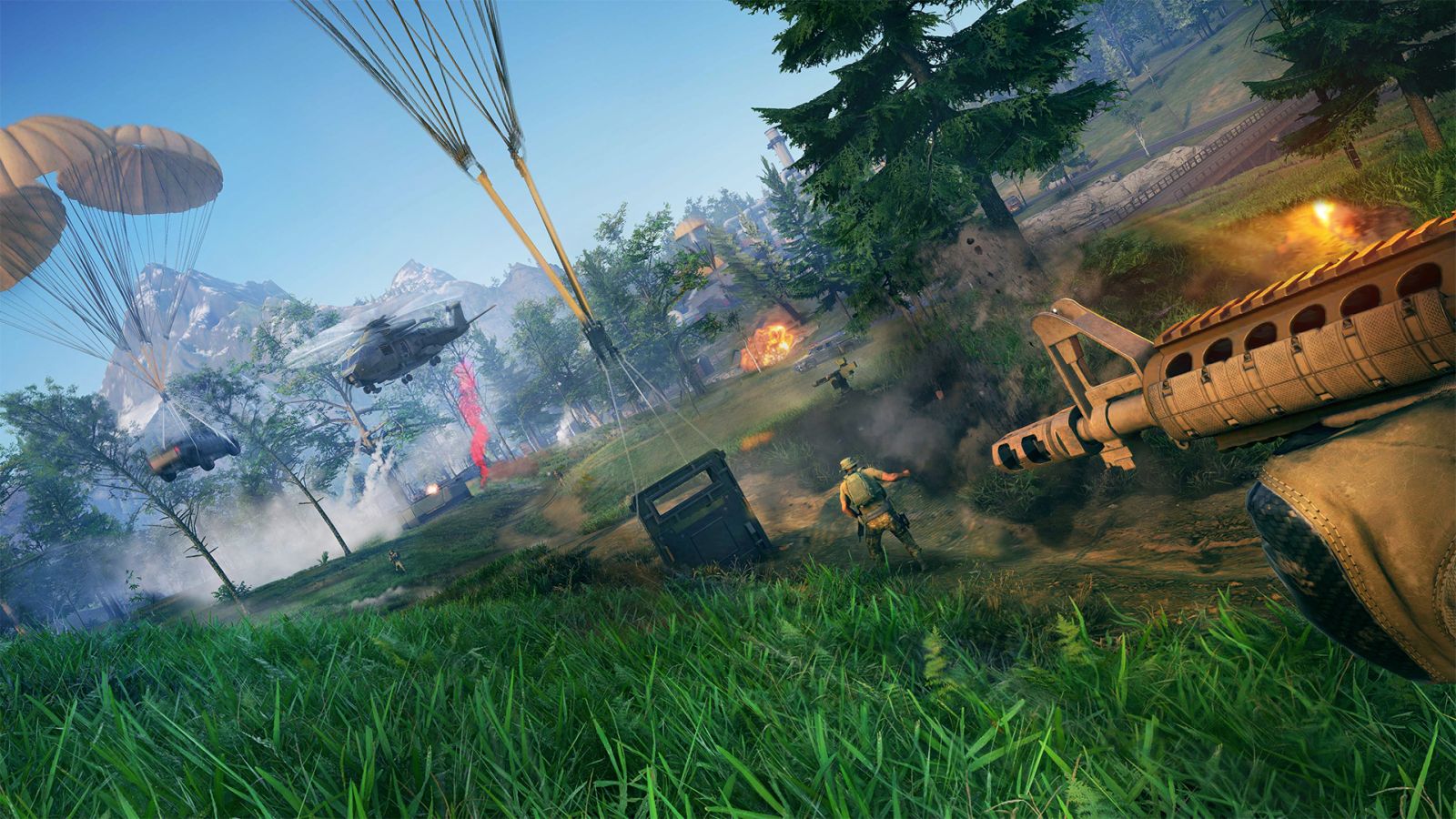 In our hands-off session we saw three contractor examples — an Assault class that is focused on more direct damage, and a Support class that was able to deploy cover as well as a minigun to defend the area. The Scout was able to drop in a portable blind to survey the battlefield from an elevated position. We don’t know how many classes will be available at launch, but more will be added via “Seasonal updates”, not unlike Rainbow Six: Siege I would imagine. 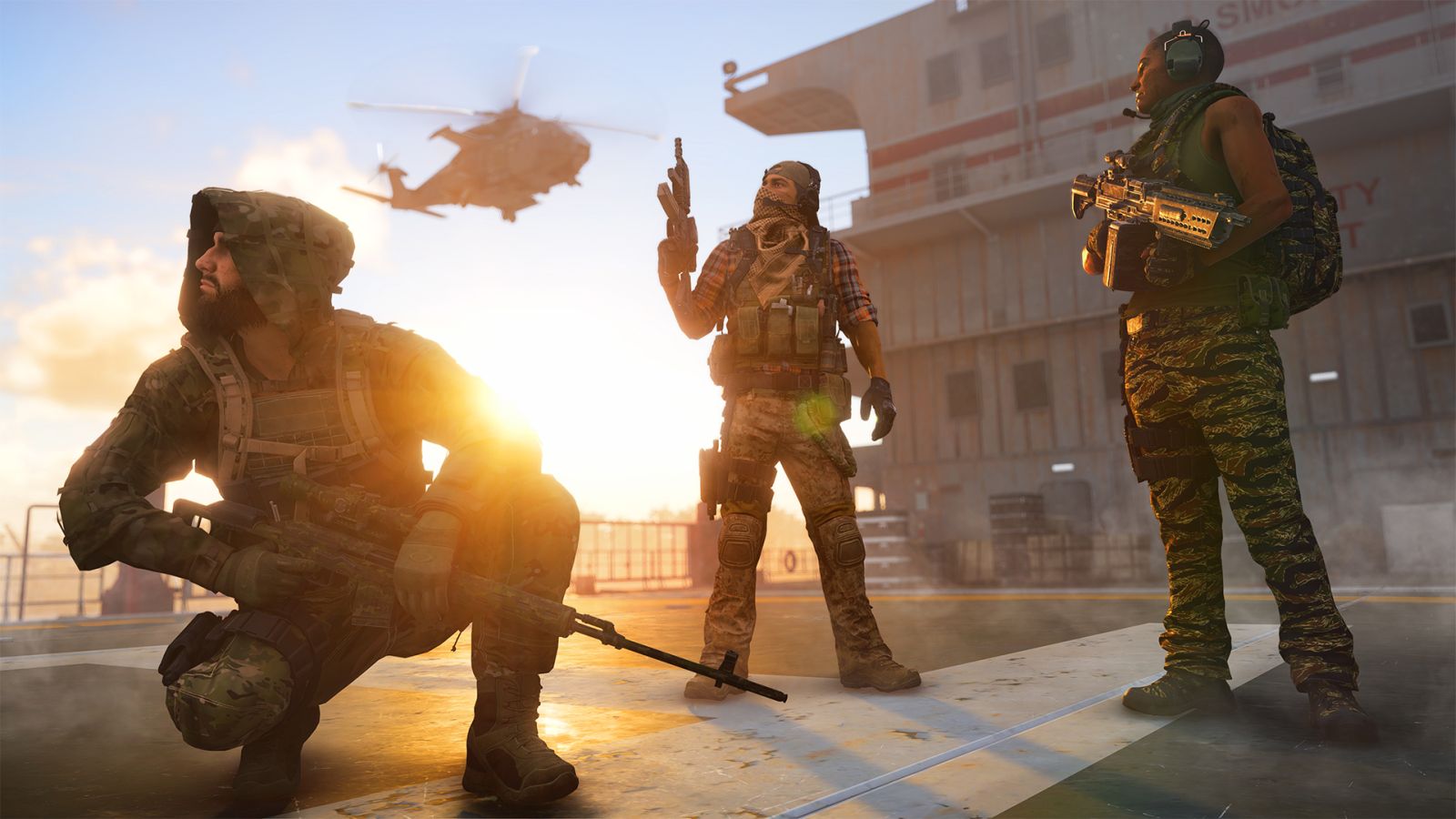 The gameplay mode we focused on first is the game’s flagship, entitled Expedition.
Players are dropped onto the island of Drakemore in squads of three, tasked with finding intel scattered throughout the battlefield. With spaces like a huge mountain covered with mist, a colorful circus tent, a dilapidated fishing village, and more to keep 100+ players busy, you’ll have plenty of interesting spaces to mix it up. Since everyone is vying over the same intel, these extraction points are going to be a bloodbath.

The Ubisoft Bucharest team is heavily focused on PvP with Frontline, and with statements like “dynamically evolving face and freedom of approach at its core” and “more than one path to victory”, it’s sounding like they are planning on having meta events that reshape the battlefield as objectives are won and lost. 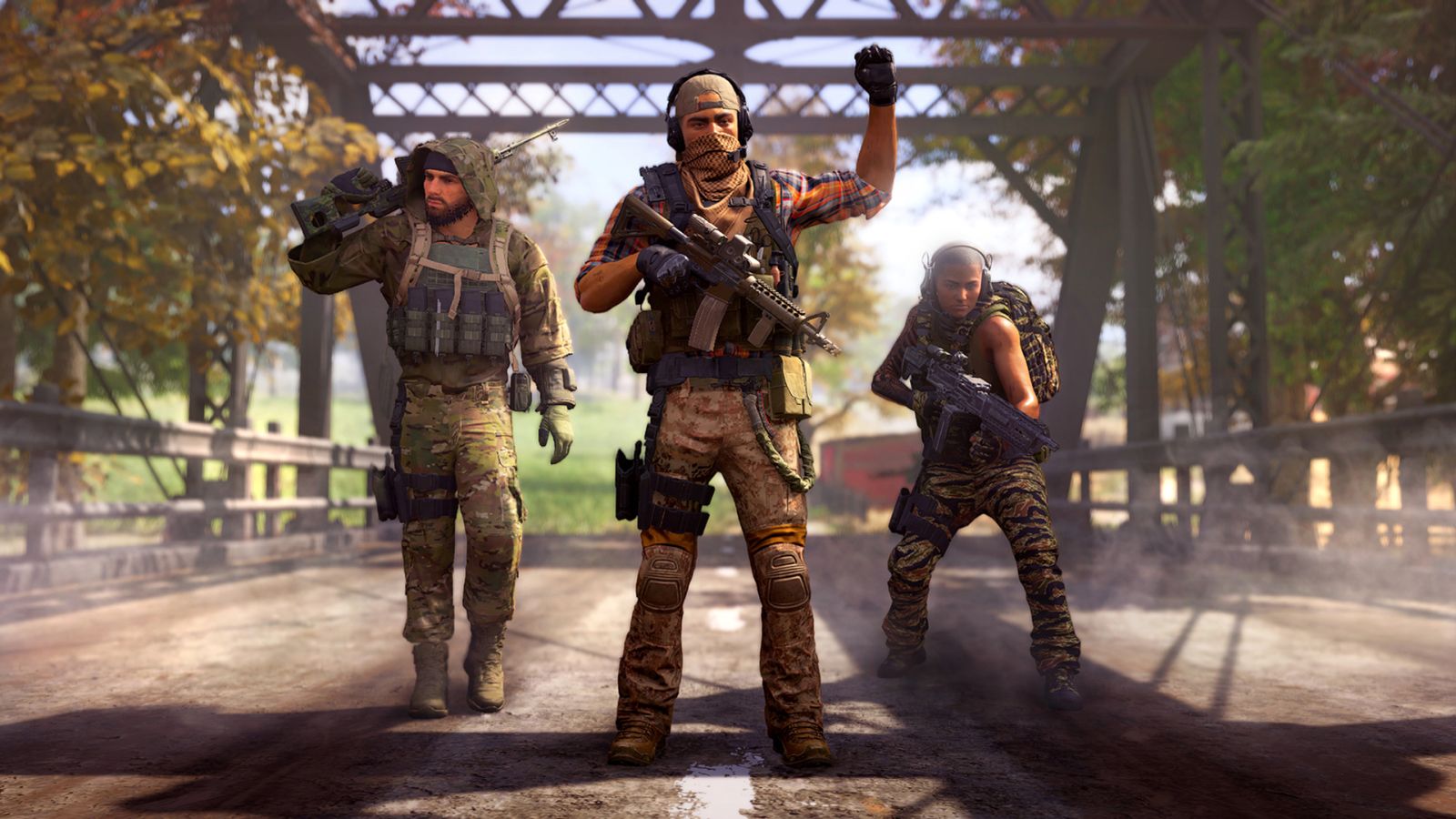 With a closed PC beta starting on October 14th, and console platforms joining at a later date, it’s clear that the team is looking to garner fan feedback and iterate as they move towards launch on Xbox Series X and S, Xbox One, PlayStation 5 and 4, Stadia, Luna, and PC. Stay tuned right here at Gaming Trend for all the details!