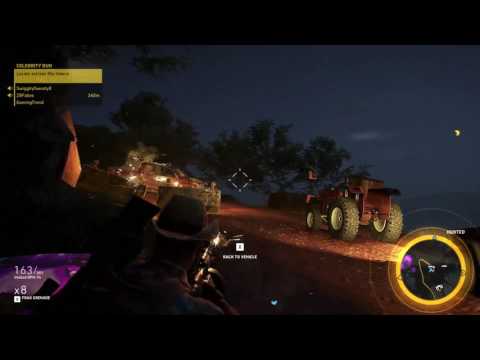 While the story of Wildlands was mostly serious and rather grim, Narco Road instead rewards you for doing the wildest, craziest shit you can think of with monster trucks, nitrous boosts, and ridiculous missions.

Wild and ridiculous seemed to fit the three of us just fine.