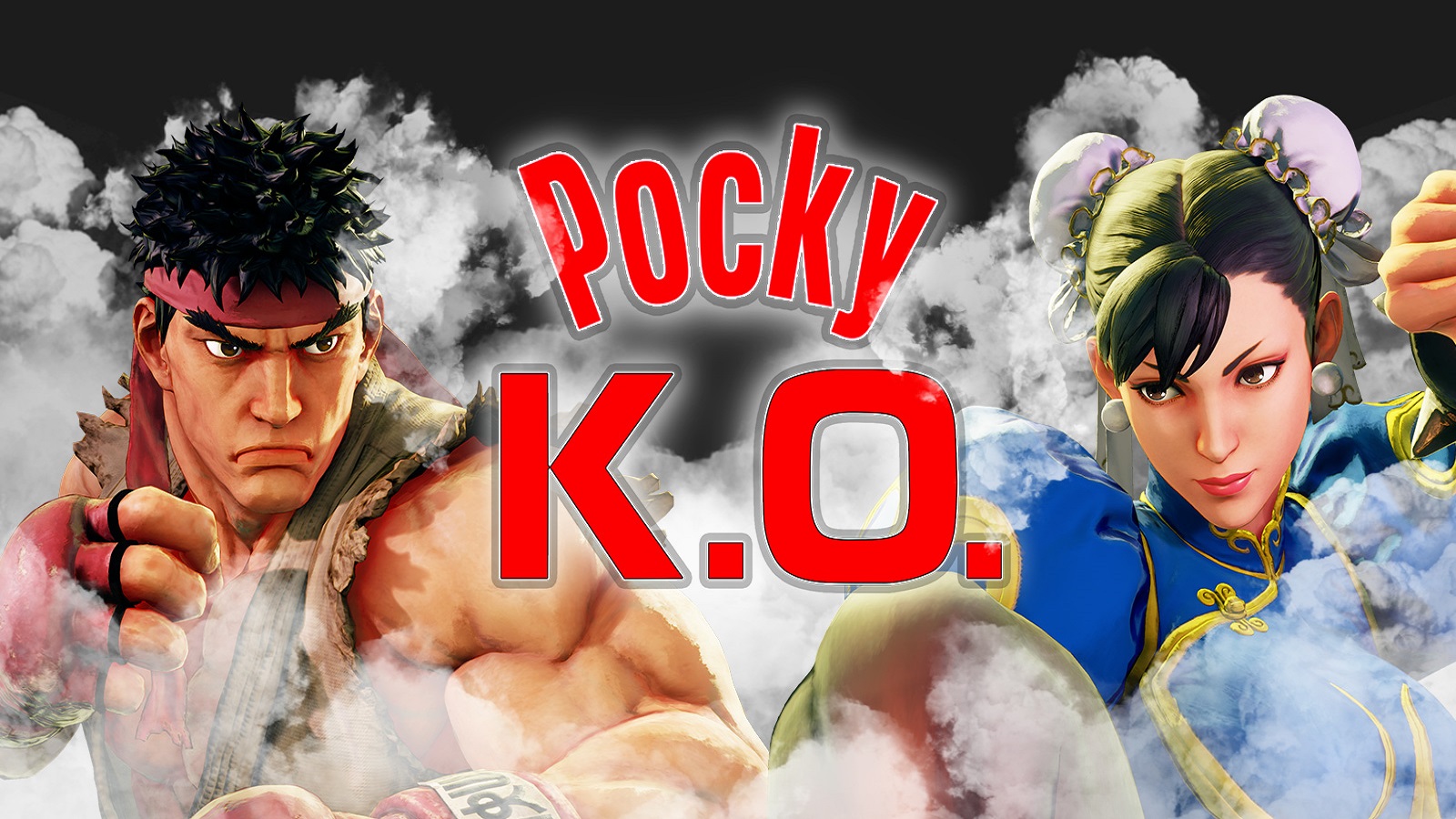 Most everyone loves the Japanese snack Pocky, which made for some surprising news when Glico announced that it teamed up with Capcom for a collaboration with Street Fighter V: Arcade Edition next month. We got to chat with Hirohisa Tamai, Ezaki Glico’s Assistant Global Brand Manager regarding the collaboration between the two Japanese Juggernauts.

Pocky and Street Fighter are both popular franchises in Japan and around the world. What was the inspiration for this collaboration?

When we were looking for potential partnerships, we thought CAPCOM’s Street Fighter V was the best gaming platform since it has the largest fan base in the FGC. Actually, SFV’s energy gauge resembles the Pocky stick! With this partnership between two major Japanese brands, both with worldwide popularity, we’re excited to create a unique, one-of-a-kind experience with CAPCOM. 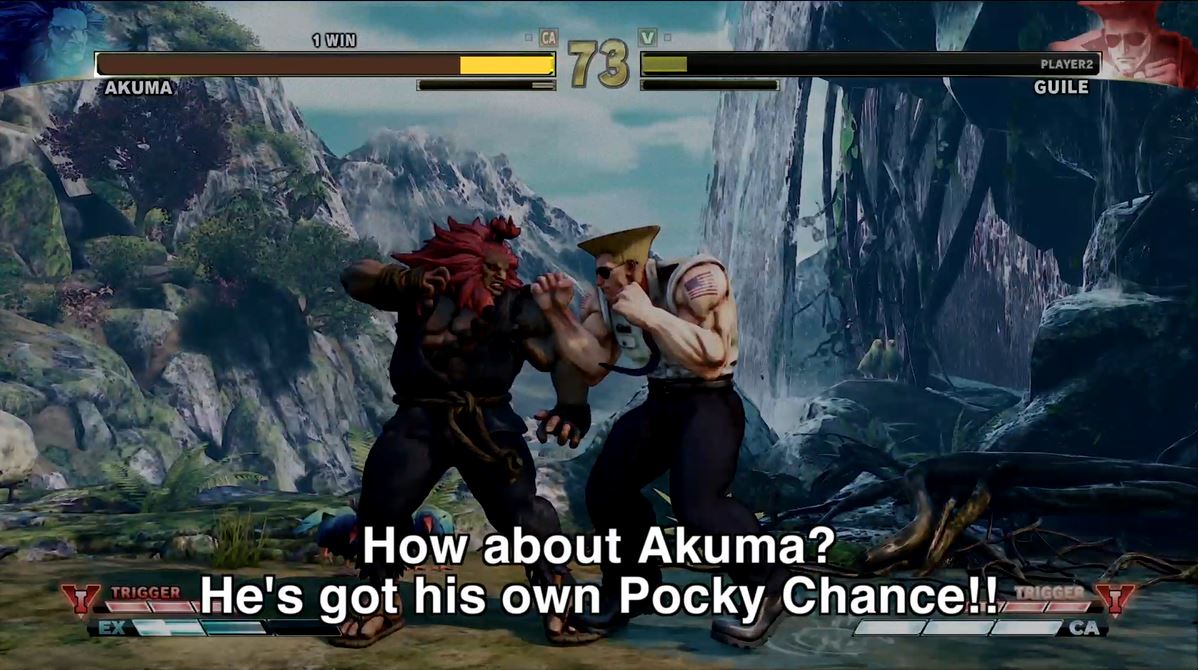 Street Fighter V: Pocky Edition hopes to bring in crowds at the Capcom Cup next month. Will there be any announcements coming from either company during this time?

We don’t have any announcements that will be released as a first time at the Capcom Cup. However, we’ll send you following information for Pocky Edition, such as demo images/video in the beginning of December. And also, please visit the Pocky K.O. Checker site for upcoming news.

As James Chen explained in the Pocky K.O. video, it may be a bit tricky to complete this combo challenge. Have you tried doing this challenge yourself?

Yes, we did. It’s difficult to achieve Pocky K.O. but that’s why it’s so rewarding.

What are your favorite Street Fighter characters?

Ryu and Chun-Li. They are also featured in the limited-edition Street Fighter V design Pocky packages. 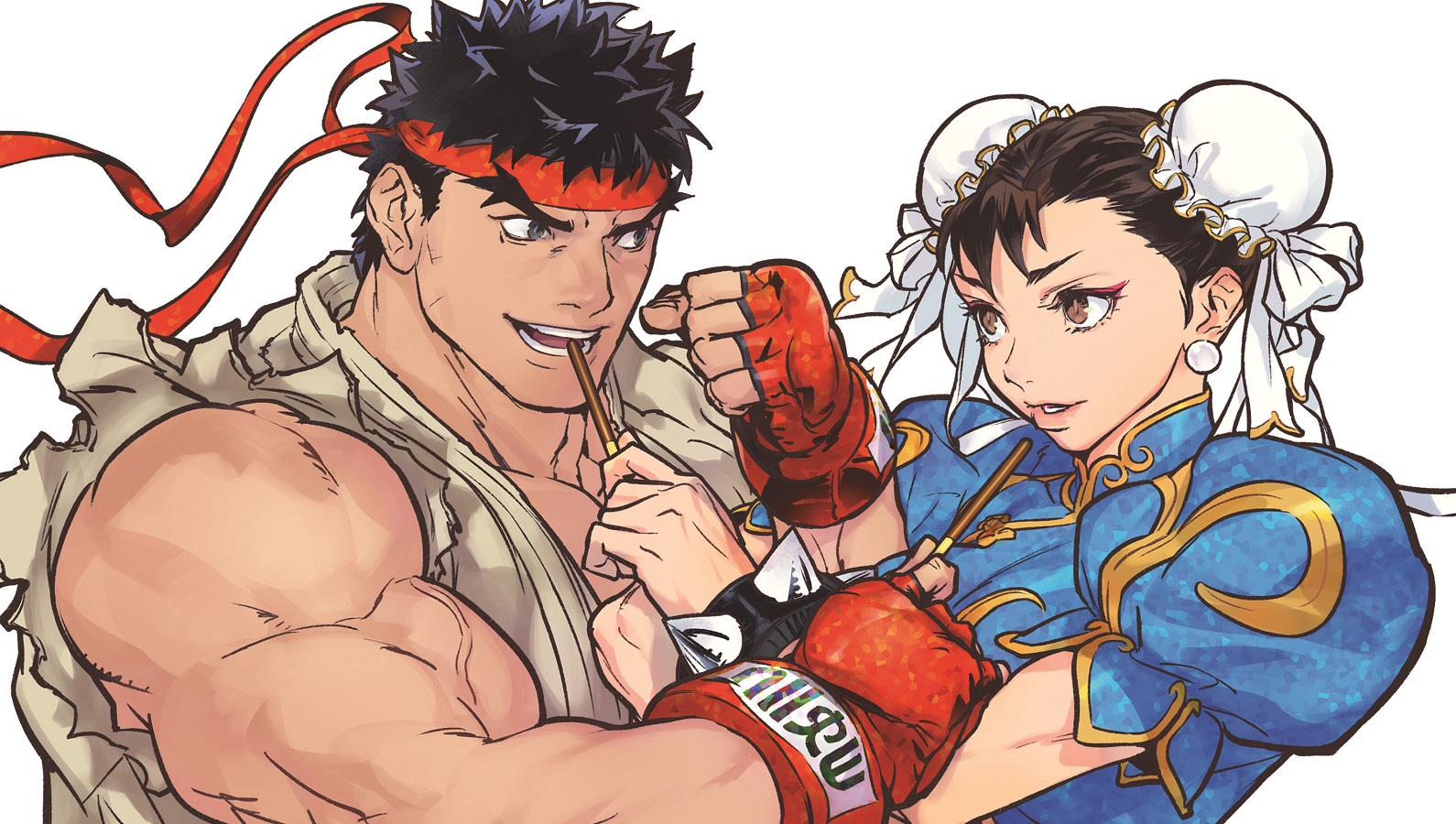 Out of the cast of Street Fighter V, which character do you think likes Pocky the most?

We at Pocky have spirit and we love to share happiness. Esports brings happiness to every member of the audience and we want to help share the joy and excitement alongside them. The limited-edition packaging, which features classic Street Fighter characters Ryu and Chun-Li, is dedicated to fans around the world. Since Pocky can be shared by Street Fighter V players during matches, it’s the perfect snack for esports.

The limited edition Pocky containers will be available in North American stores next year. Will there be any more promotions that we can expect in the future?

We are planning to add more characters for future collaboration packaging, and expand distribution channels.

Finally, any last words you would want to give our readers?

Pocky is a proud supporter of esports community worldwide and tune in live on Twitch or YouTube to see the top esports players will compete in a special Pocky K.O. event match at CAPCOM CUP 2019! Please enjoy it sharing/with Pocky!