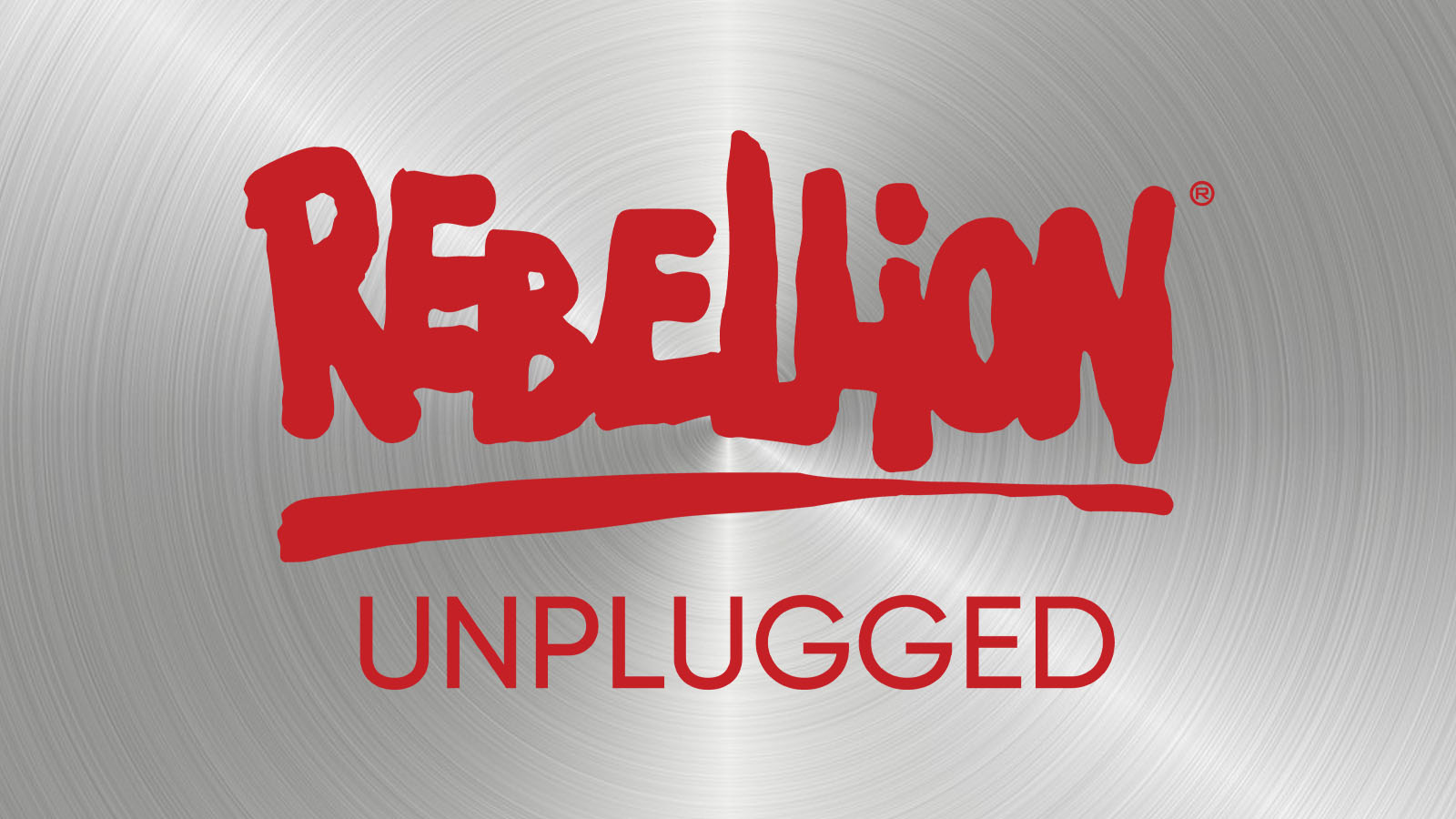 Rebellion, one of Europe’s largest independent creative studios, is proud to announce its brand new board game division, Rebellion Unplugged. The first game from this new division will be Sniper Elite the Board Game which is based on the studio’s bestselling tactical shooter.

Headed up by Duncan Molloy, previously the Founder and Creative Lead of the board game line at Osprey Games, Rebellion Unplugged will release new physical games and collectibles based on the company’s diverse and extensive collection of properties. Several games are already in the works.

Rebellion operates across games, TV, books, comics and film. Among many others, its library of IP includes the beloved sci-fi universes of 2000 AD, the upcoming spy-fi lair-builder Evil Genius 2, and the multi-million selling Zombie Army series – the next installment of which, Zombie Army 4: Dead War, comes to PS4, Xbox One and PC on February 4th. 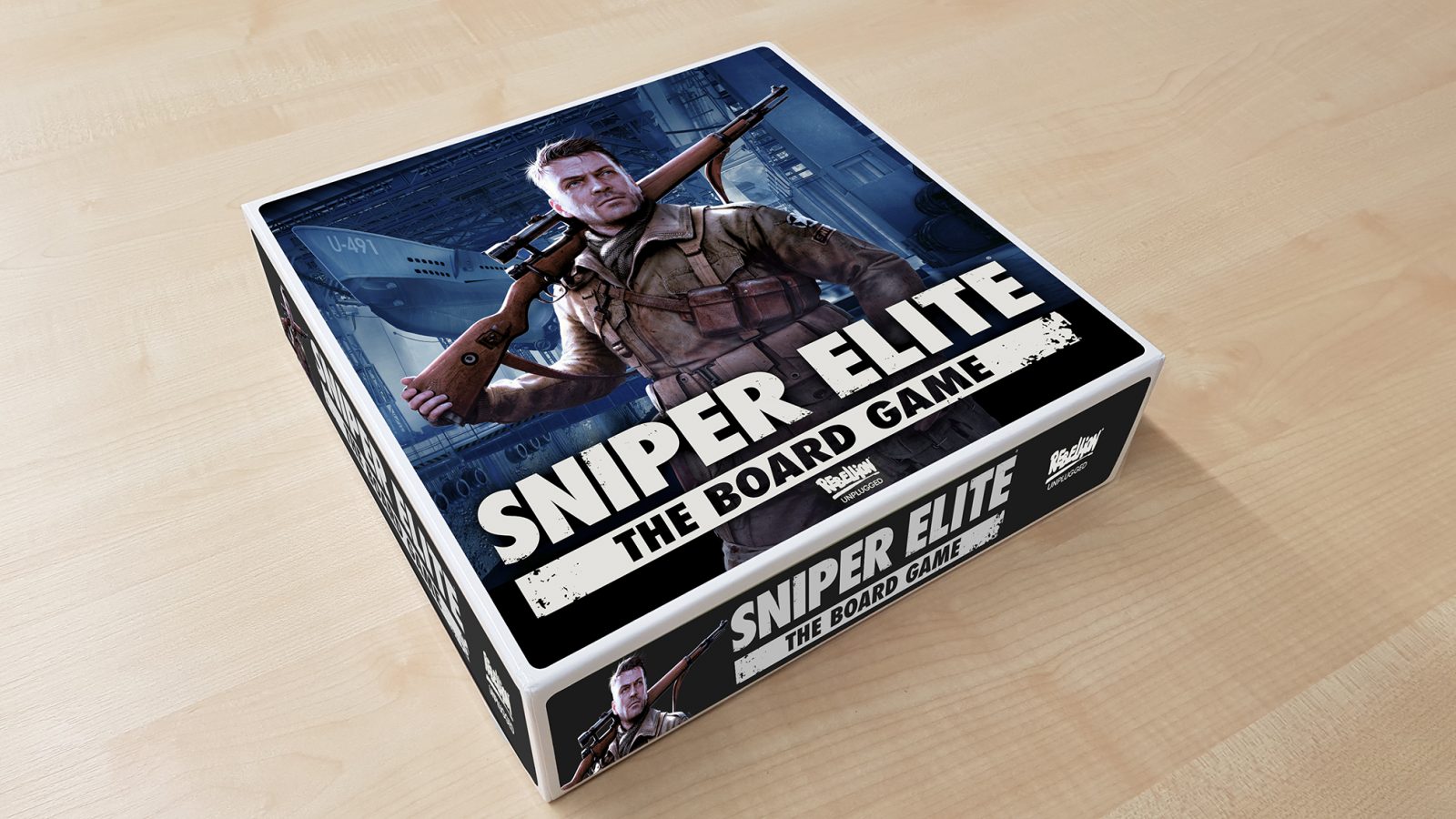 An early version of Sniper Elite the Board Game will be playable at PAX Unplugged this December. More details will be unveiled before it launches on Kickstarter early next year, and more games are due to be unveiled throughout 2020.

Try this game at Pax Unplugged booth 3023 or take a look at Codi’s review of the most recent Sniper Elite game. Stay tuned to Gaming Trend as more information is announced and for all your tabletop news.