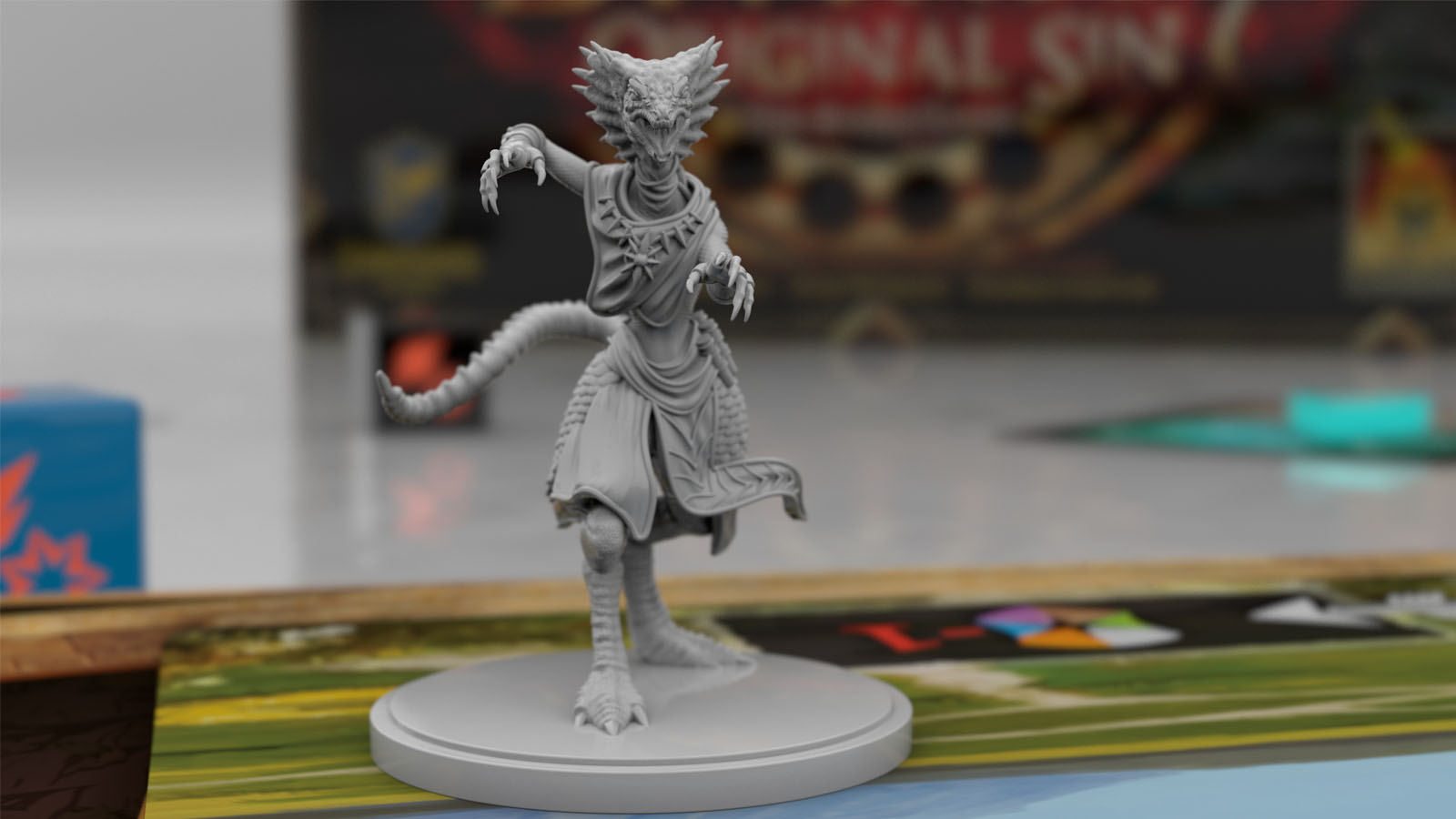 Divinity: Original Sin – The Board Game is a cooperative, narrative focused tabletop game about adventure, bravery and friendship. It’ll give you an immense amount of choice and consequence, as you decide how to deal with the challenges put in front of you. If that all sounds familiar, it’s because after many iterations, Lynnvander and Larian have managed to squeeze the essence of Divinity: Original Sin 2 into one, bumper adventure to be enjoyed offline with friends. 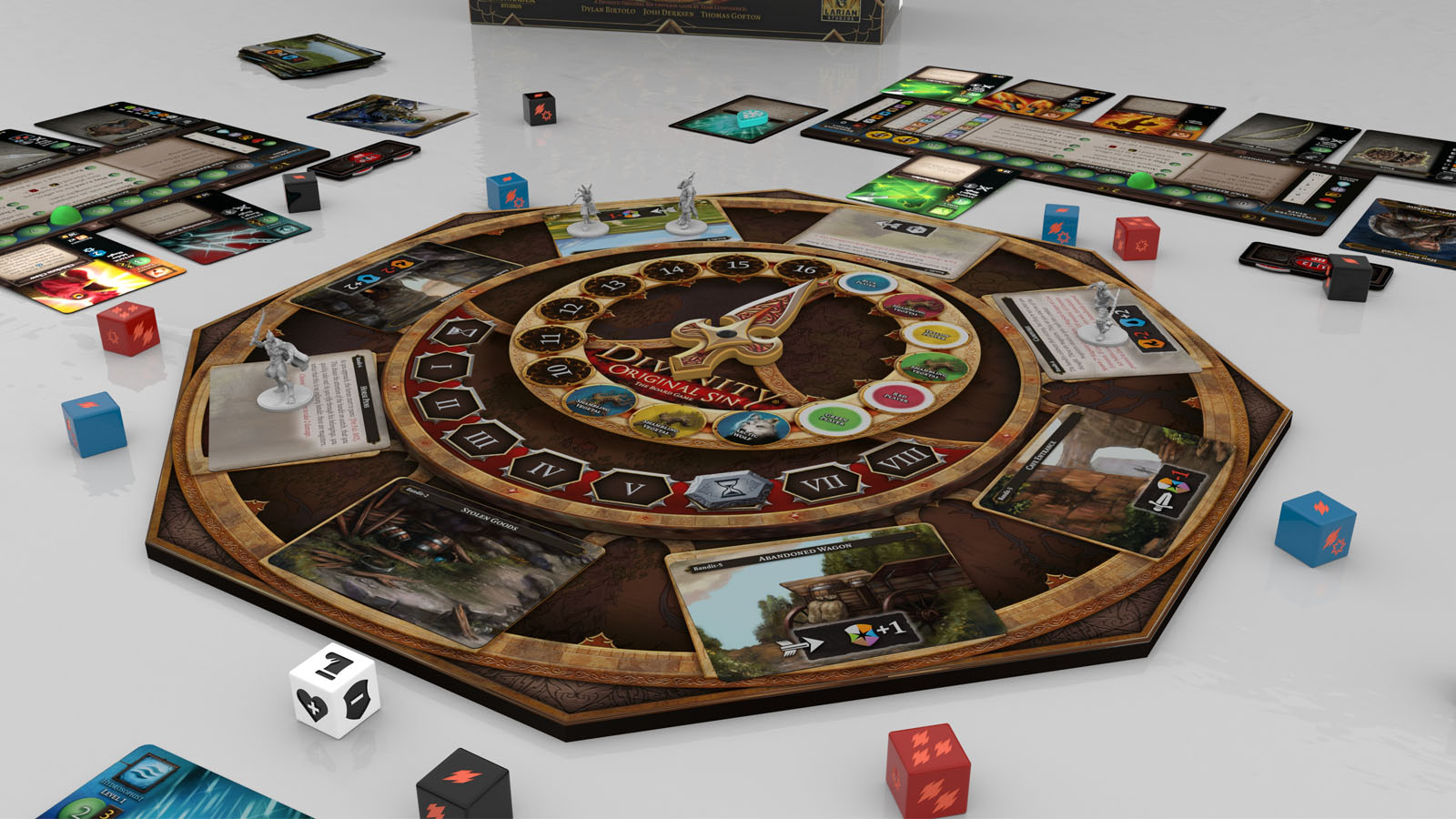 “Creating an analogue adventure game that you could enjoy at home with your friends and family has been something we’ve wanted to do for a very long time. We’ve been on the lookout for a partner who could successfully capture the Divinity: Original Sin experience in a board game format. After many, many prototypes, we’re delighted to say Lynnvander have really come up with something that hit the core of what we tried to do with Divinity,” says Swen Vincke, founder of Larian Studios.

Meet new playable characters Farzanah and Vali, as they’re joined by notable DOS2 characters Ifan Ben-Mezd and The Red Prince, who band together against the might of the magisters, teaming up to survive the horrors of Fort Joy and beyond. 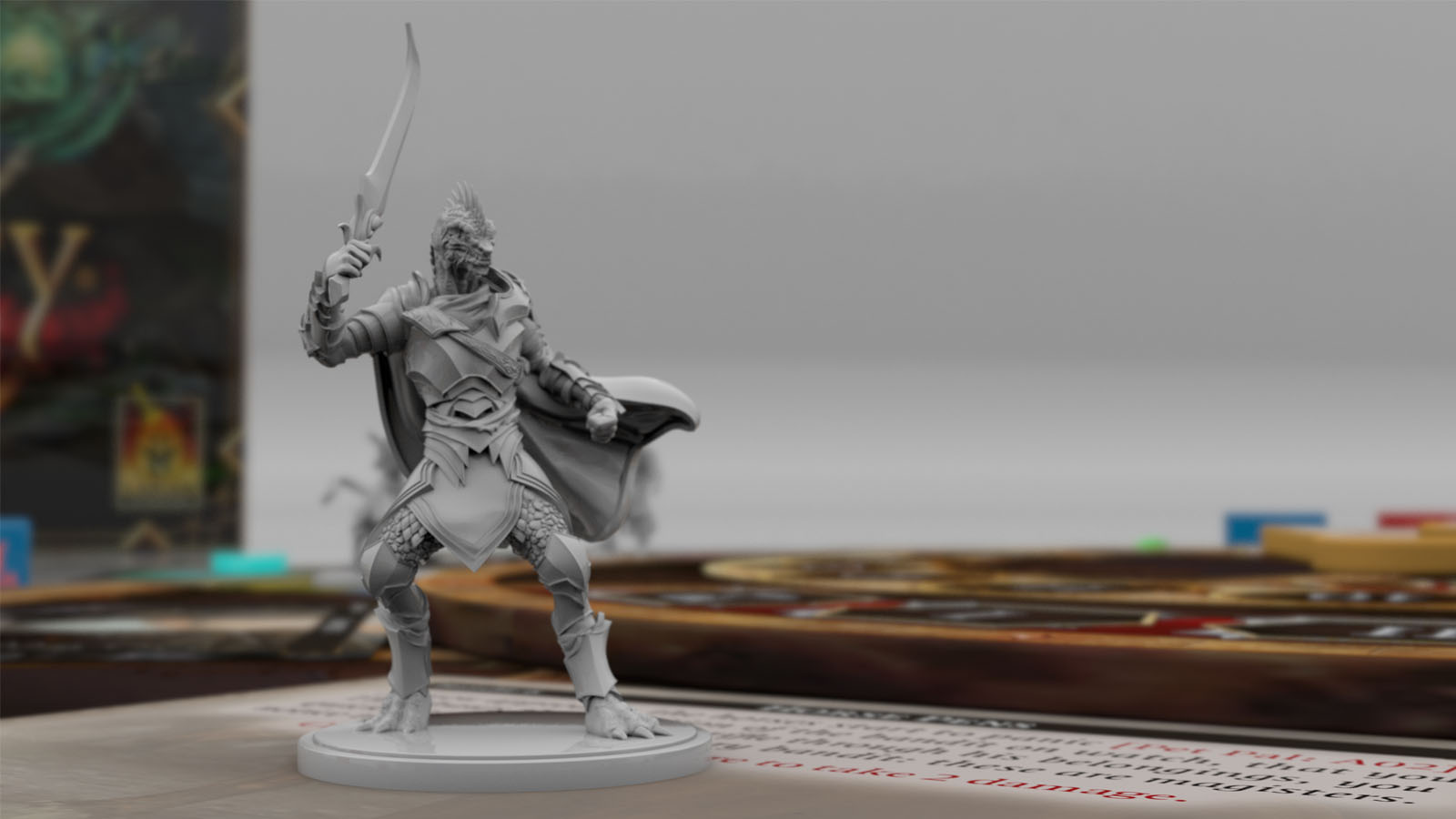 Divinity: Original Sin – The Board Game tells its story with the help of one Game Board, four Player Boards, 16 Dice, 270 Tokens, 851 Playing Cards as well character and NPC Miniatures, and a completely original Chronical System that allows player choices to not only impact their own adventure but also the future direction of the board game.

Check out the Kickstarter or check out Ron’s review of Divinity: Original Sin 2 to see why he called it one of the best RPGs he’s played in a decade. Stay tuned to Gaming Trend for all your tabletop news.