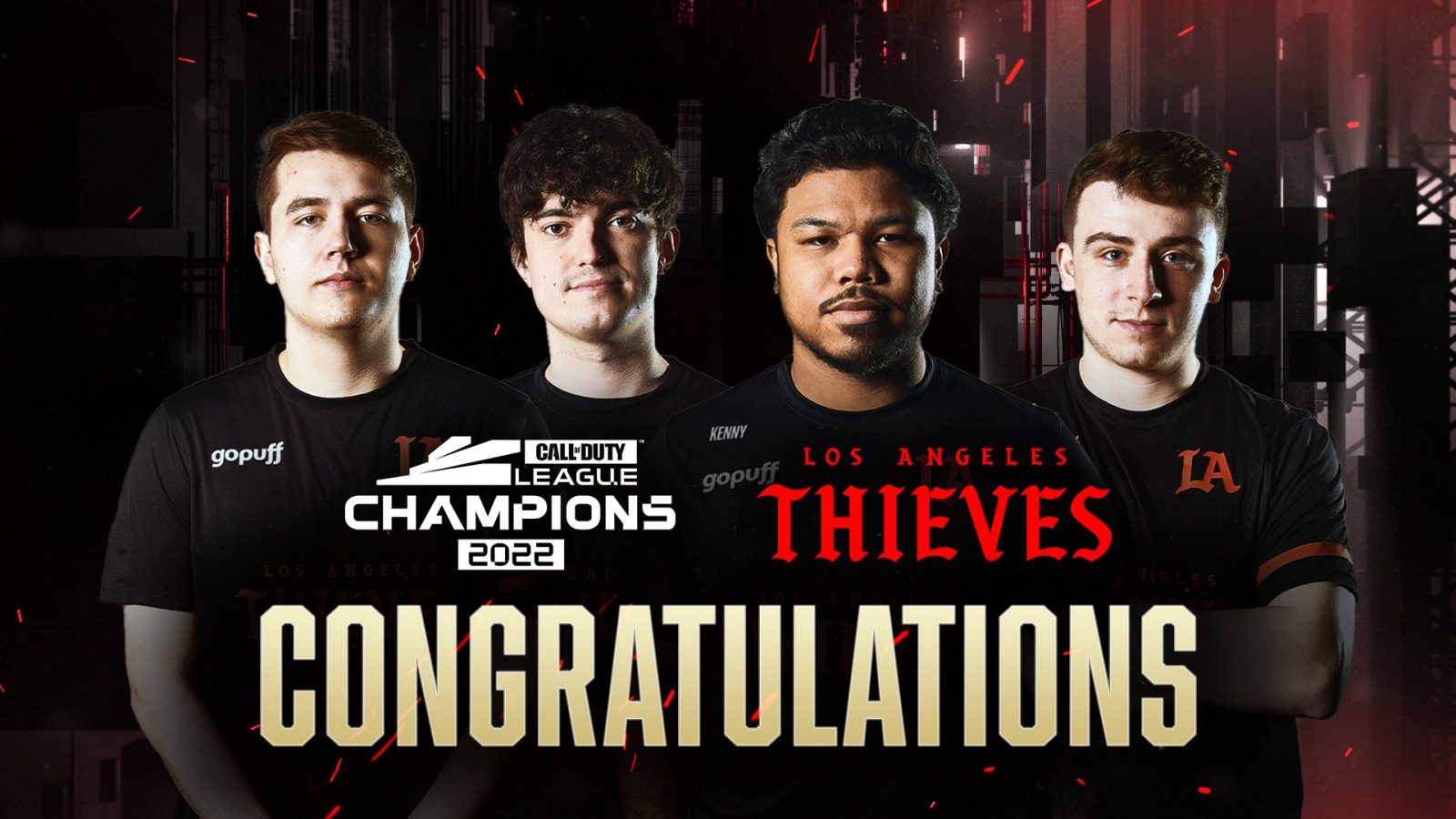 Gotta love day trips during one of the most intense times of the CDL year. Champs is underway in a big way, and while I’ve been stuck in radio silence I’ve finally gotten caught up so we can discuss how Day 3 and big ole Championship Sunday came about. The LA Thieves are now your World Champions, so congratulations to Nadeshot and the staff, along with Octane, Kenny, Drazah, and Envoy earning rings.