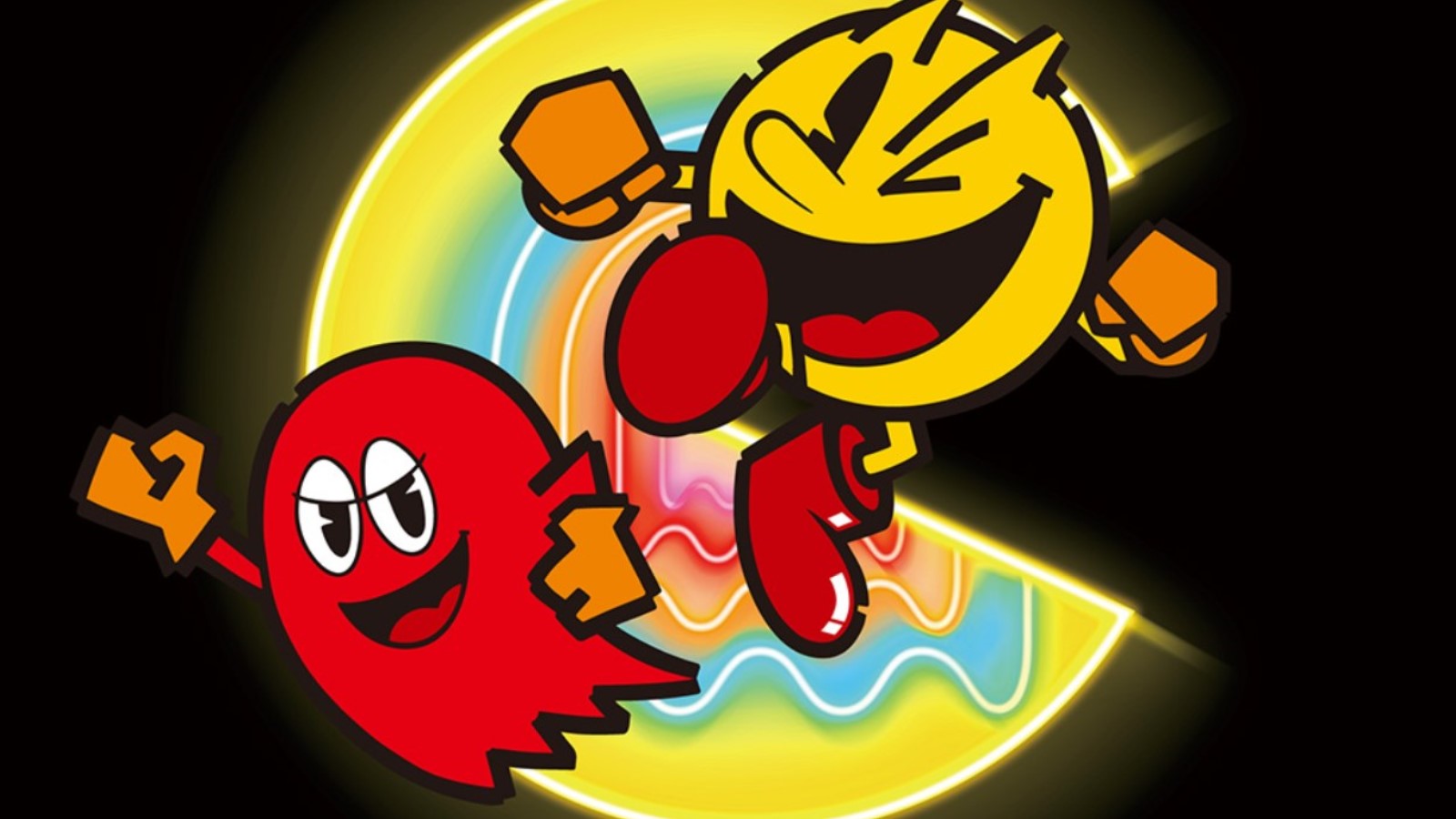 The trend of bringing video game characters to the big screen continues as Wayfarer Studios and Bandai Namco Entertainment Inc have announced that a live action Pac-Man film is on the way, with an original story from Sonic the Hedgehog writer Chuck Williams. Little else is known about the film at this time, but you can read the official announcement below:

Wayfarer Studios and Bandai Namco Entertainment Inc. announce plans to jointly develop and produce a live-action film based on the award-winning and record-setting video game franchise PAC-MAN. A cultural icon for over 40 years, PAC-MAN has been lauded as one of the most influential and longest-running video game franchises in history.

The feature film will be based on an original story idea by Chuck Williams (Sonic the Hedgehog, Brother Bear) of Lightbeam Entertainment. Wayfarer Studios recently announced a $125M investment to boost further strategic growth. Justin Baldoni, Manu Gargi, Andrew Calof, and Tracy Ryerson will develop on behalf of Wayfarer Studios. Chuck Williams and Tim Kwok will produce on behalf of Lightbeam.

PAC-MAN is an arcade video game originally released in 1980 by Bandai Namco Entertainment Inc. (previously Namco) which has become synonymous with gaming for generations of players worldwide. Officially introduced in the US in October 1980, it gained popularity far higher than in Japan and became fondly referred to as “PAC-MAN fever”. The massive admiration led to a robust merchandising program with more than 400 items and a TV series with high ratings (56% of share) in the US. In June 2005, Guinness World Records bestowed the honor of “Most Successful Coin-Operated game machine” on PAC-MAN. With new console and mobile games launching every year, its popularity has crossed the globe for more than 40 years.