In 2012, Karl Roelofs and Dave Marsh, creators of the original Shadowgate on Mac almost 30 years ago, successfully funded a Kickstarter campaign to re-imagine the game.

Dave and I are incredibly thrilled to be returning to Castle Shadowgate after all these years, said Karl Roelofs, design director at Zojoi. When we created the MacVenture series, we knew we had something special on our hands – the initial response from gamers around the world was overwhelming!

Along with their newly founded game studio Zojoi and interactive entertainment agency Reverb Triple XP, Roelofs and Marsh look to bring the much beloved point-and-click adventures of the original into the current gaming landscape with 4K-capable resolutions, new hand-painted art, puzzles and new gameplay interactions that take advantage of newer gaming hardware.

Shadowgate will release on PC, Mac, iOS and Android tablets later this summer for $19.99, but if pre-ordered on Mac or PC, gamers can point-and-click their way through Castle Shadowgate for $14.99.

Different purchasing pack options will give gamers additional content. The “Adventurer Pack” includes the game , along with wallpapers and a digital Shadowgate calendar. The “Hero Pack” will include the game plus all other pre-order content, the digital soundtrack, digital art book, access to the game’s beta, and the retail game one week before release. 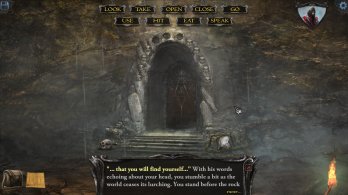 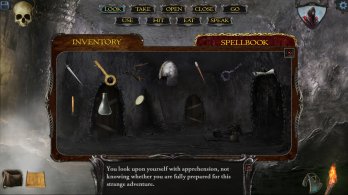 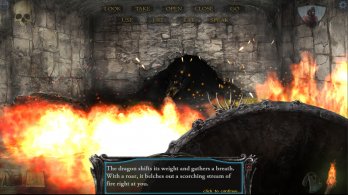 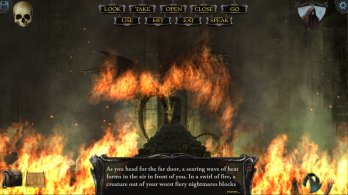 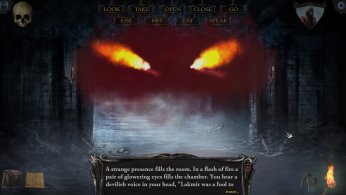 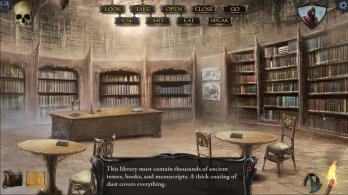 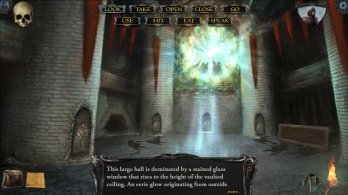 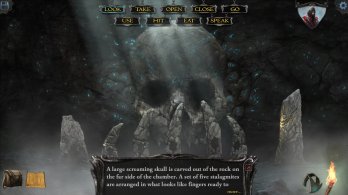