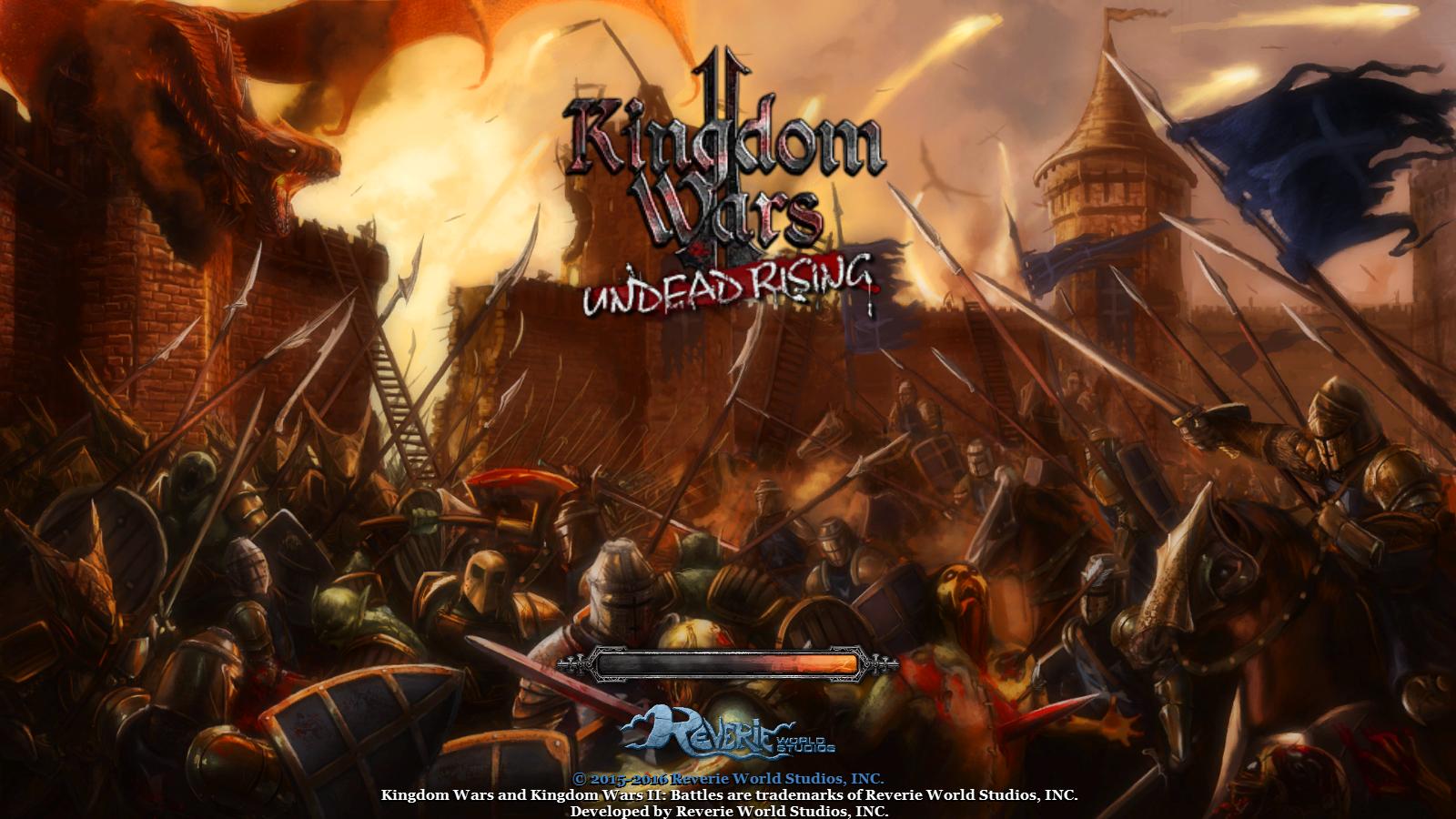 When it comes to videogames that share the same genre, especially with how many we have these days, there are precious few things that can set them apart.

Sometimes these differences are big. A title comes out bristling with new mechanics and features the gaming population has never seen before, and good or bad, objective players have to commend its efforts to evolve a classic foundation. After all, sometimes these efforts create entirely new, game mechanics in the process.

Other times the differences are more fundamental. A new game finds its identity in how much it’s refined old concepts. Controls, level design, and difficulty balance are relentlessly perfected until this otherwise typical stone is one of the brightest gems in the quarry.

But those are the exceptions, the impromptu classics that, at least somewhat, often take us by surprise. Most of the time what sets one genre title apart from another are the subtleties, their concept, accessibility, and the other x-factors that that speak to our personal tastes.

Kingdom Wars 2 finds its place amongst its peers by how well it executes its almost in your face conventionality. From the moment you begin and immediately find yourself staring at a title screen doubling as a racial select menu, you know that although this game may have a story and features intended to immerse you in its fantasy world, it’s more interested in getting you right into the action and taking its RTS wheels out for a spin.

In this aspect, well– Kingdom Wars 2 does everything that you’d expect, but little else.

In the relatively robust tutorial (which I found myself playing over and over again to obession) you find yourself playing the role of humanity fighting for their lives in the besieged city of Dagbor. The Orc armies are amassing their remaining numbers after your most recent efforts to push them back, and all this in the brief calm before your tale begins.

If you’ve ever played a real-time-strategy game before the basics will come to you quickly. But if this is your first time, or if you just want to make sure your experience and Kingdom Wars 2 are in sync, the tutorial will walk you through every aspect competently. You will be directed what things you need to build, what order you need to build them in, and what they will ultimately do for you in effective procession. Your units are intelligent enough to read between the lines and bridge most of the more tedious gaps in your micromanagement, and in comparison to many other RTS’s that’s a thankful relief.

Another small but thankful detail is your cursor’s versatility, and by that I mean when you hover over different parts of the map while you have a unit selected, your cursor will morph into a different image representing how that unit can interact with that other object or location. Click on your peasants (builder class) and hover over a local rock quarry, and your mouse will become a pickaxe; Selected that same unit but hover over a group of pigs, and it becomes cleaver, and so on. This isn’t an unseen feature from other RTS games of course, but it’s an element overlooked enough that I appreciate when a developer bothers to include it, as opposed to a bubble or box filled with microscopic text that’s impossible to discern in the heat of battle.

This doesn’t mean that obscurity isn’t a problem in Kingdom Wars 2, because to be frank, if I was to cite one big irritation I had with the game, that would be it.

I am not addicted to graphics, or consider them some sort of linchpin between what makes a game good or bad. Like a painting, photograph, or movie, visual clarity is only one of the many aspects that makes an image what it is. However, in the case of Kingdom Wars 2, the frequency in which my various buildings, units, and actions seemed to blend together into one, large, medieval shade of indistinguishable browns, felt constant.The most frustrating thing about it though was, I didn’t really have any ideas on how it could be better. Or more specifically, I didn’t think think this problem I had reflected poorly on the game. This was because despite it all, Kingdom Wars 2 had a visually consistency to it, and in that regard I didn’t know how to imagine Kingdom Wars 2 looking better (whatever that may have looked like) without in some way condemning it for not being a different game.

In addition, the game had pretty good control. My units were responsive and went where I told them, and when things became more hectic I appreciated the lack of detail in favor of a consistent frame-rate.

Similarly, the sound effects in Kingdom Wars 2 holds its own, even if it can be a little uneven at times. The sounds of arrows lancing through the air and swords biting into flesh is well produced, but outshined by the much stronger voice acting and music, which is unexpectedly expert in its execution.

And that’s really the thing about every part of Kingdom Wars 2- it’s all good, but “good” is all it is. It’s the kind of thing where if this were my first RTS, and it was the example I used to decide if I liked the entire genre or not, I could play this game for the better part of day and have a well informed opinion. It’s challenging, but not impenetrable, it’s detailed, but not sharp, it’s fun, but not quite addicting.

This title is constantly being updated and having content added to it. The developers have a clear love of their product and the intention to support it, and to that extent it could become something entirely different by the time you even read this. The first free DLC has just been released, adding zombies into the mix, as well as patching a series of concerns and criticisms early players have had since the beta phase. That’s the kind of support that makes good games great, and evolves a purchase into an investment.

Kingdom Wars 2 is a solid real-time-strategy game that hits the bar squarely in the middle. It’s a fun experience, but in the most predictable of ways, and while that may bore some players it doesn’t change the fact this title is extremely well supported and under constant evolution. Although some of the visuals can become a slog, the music, voice acting, and play controls are on point. This is a good game, all that’s left is to see whether or not it’s your style.

I've been a huge fan and critic of games and movies ever since I had a voice to speak about them. I love power and influence of great storytelling, interactive and otherwise, and now want to be more than just a consumer. My biggest strength in this regard? Almost every time, I'm fair all the time.
Related Articles: Kingdom Wars 2: Battles
Share
Tweet
Share
Submit