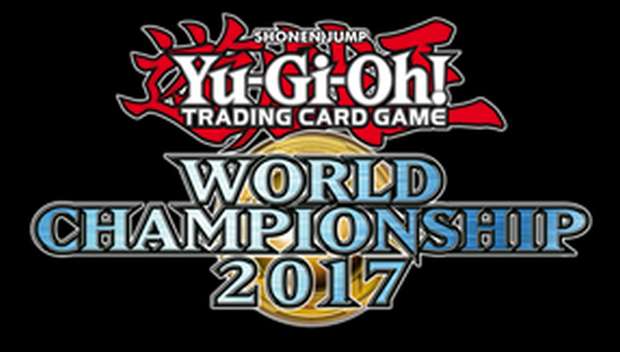 While brackets are a great way to determine a champion, they can be unfair in some formats.  Sometimes a very good player can be defeated while other less-skilled players move on.  Konami recently realized this and has announced that they changed their tournament qualifying for the Yu-Gi-Oh! World Championship 2017.

For the 2016-2017 Dueling season, players will receive World Qualifying Points if they earned a WCQ invite from a qualifying event, such as Regional Qualifiers, Dragon Duels, OTS Championships, Nationals in Latin America, and the Yu-Gi-Oh! Championship Series. Players that make the Top Cut at the WCQ will also earn World Qualifying Points. World Qualifying Points are awarded based on the total number of invites awarded at that event. For example, at a Regional Qualifier that awards 32 WCQ invites, the Duelist who comes in 1stplace will earn 32 points, the 2nd place Duelist will earn 31 points, and so on, down to the 32nd place Duelist who will earn 1 point. World Qualifying Points will be given retroactively for any event that qualified Duelists for their 2017 WCQ. (These points are separate from any other points earned to qualify for other KONAMI Organized Play events, i.e. Ultimate Duelist Series points used to qualify Duelists for the UDS Invitational.)

Now, even more Duelists will need to believe in the ‘heart of the cards’ throughout the Dueling season for a chance to clash against Duelists from around the world with hopes of being crowned the next Yu-Gi-Oh! TCG World Champion!

It sounds like a great way to get more people involved and get more players involved in the World Championship.