Today, Glass Revolver and Armor Games Studios announced that they will release the action game ITTA for PC and Nintendo Switch on April 22, The game will follow the titular character as she escapes a wonderfully dreadful world full of bullet-hell gameplay and monstrous bosses.

ITTA is a boss-rush style adventure about loss, grief and hope. Players take control of a young girl, the titular heroine, armed with her father’s revolver, who finds herself in a strange and threatening landscape, guided by the ghostly form of her cat. 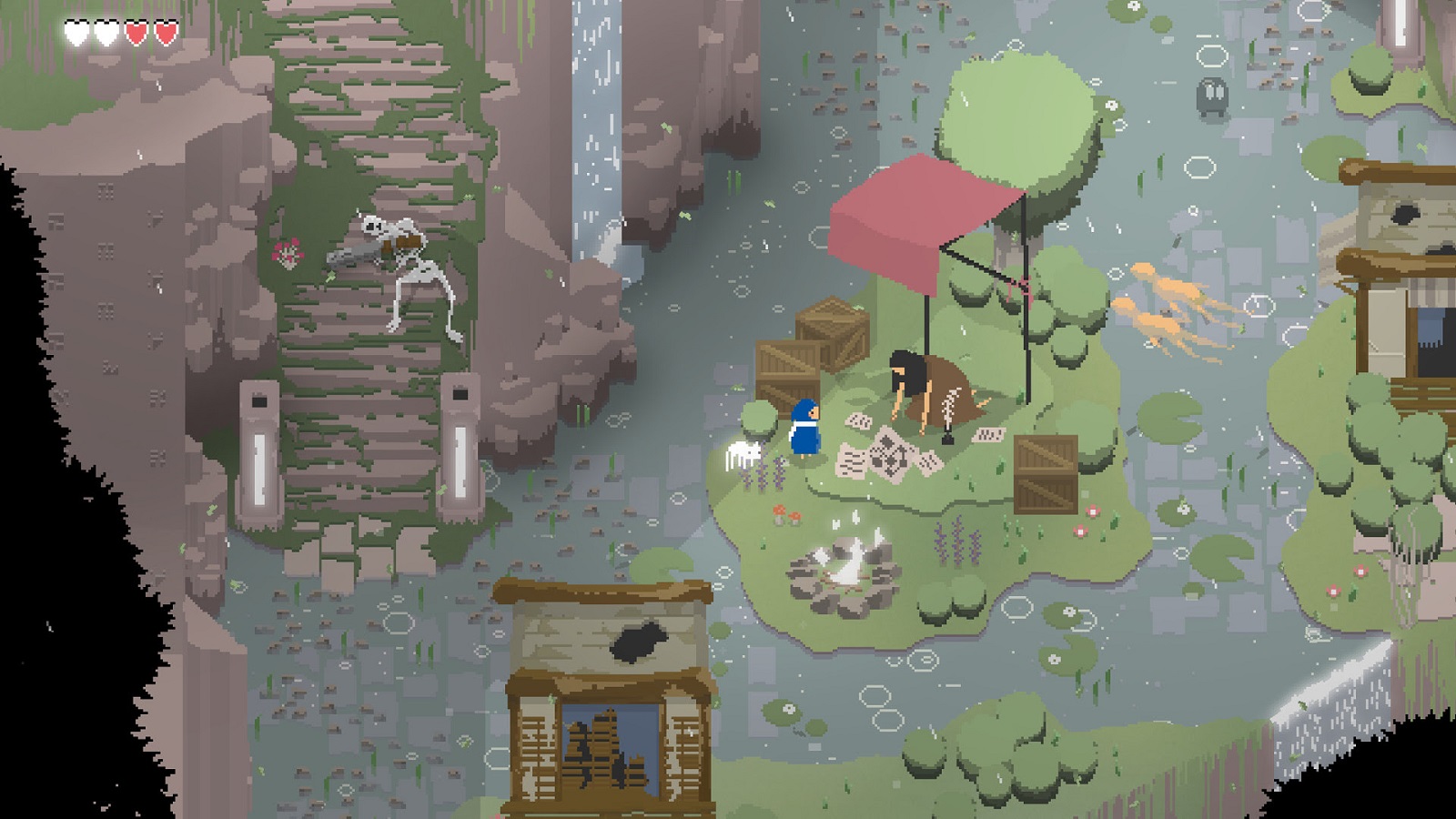 To help Itta find a way home, players will need to seek out a host of hostile eldritch beings scattered throughout a seemingly serene overworld. The only way past them is through them, but it won’t be easy, as each malevolent being will require a unique strategy to beat.

ITTA is a creation based on developer Jacob Williams’ lived experiences, and began life during Williams’ stay at a psychiatric facility, where development on the game was started. In spite of its bleak beginnings, the game invites players to fight for survival in a world where themes of despair live alongside those of hope, beauty, and compassion.