Today, CD Projekt Red released a new trailer for the upcoming open-world game Cyberpunk 2077. The new trailer highlights what players will experience when exploring Night City, as well as a bit more information of V, the player character; in addition, a new Netflix anime has been announced as well.

The trailer features new footage showcasing the world, characters, story, and action of Cyberpunk 2077. It gives players a fresh look into the dark future setting that is Night City, and the beginnings of the mercenary career of V — the ambitious, cyber-enhanced outlaw players will be stepping into the shoes of later this year. 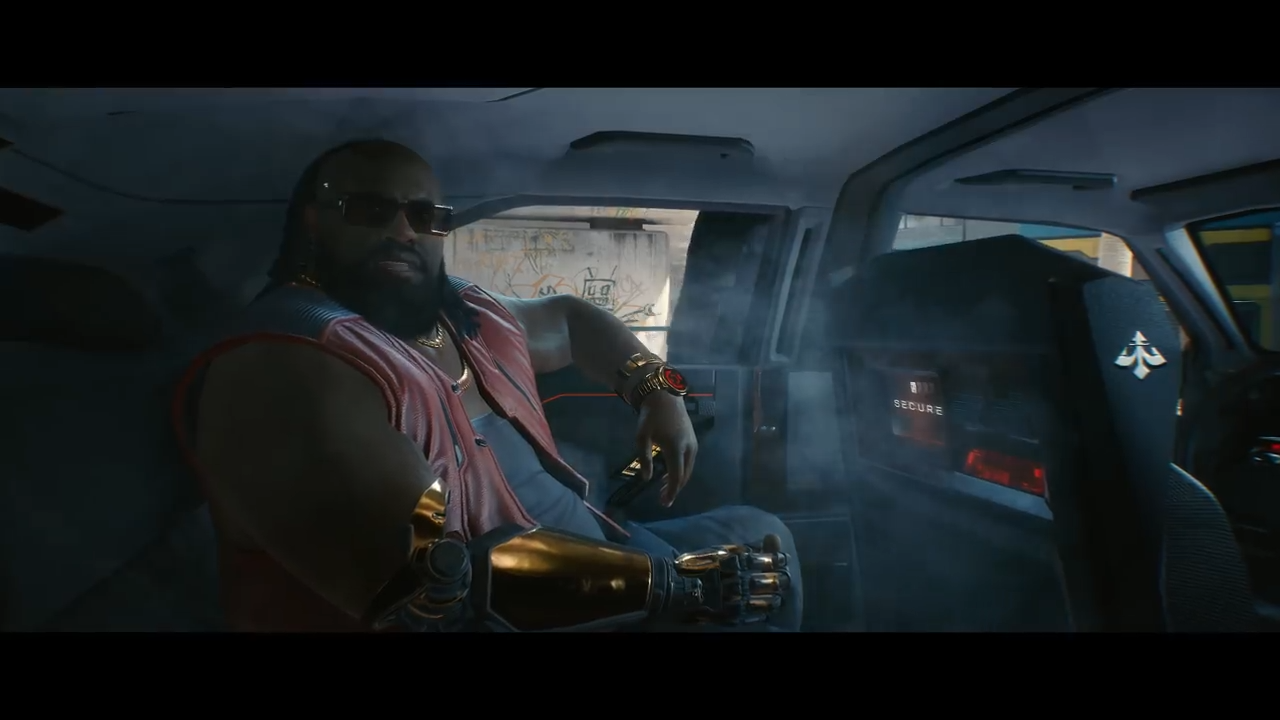 In addition to the trailer, Netflix has announced that it is working with CD Projekt Red and Studio Trigger to create Cyberpunk: Edgerunners, a standalone spin-off taking place in the Cyberpunk 2077 universe. It will be released in 2022.

CYBERPUNK: EDGERUNNERS tells a standalone, 10-episode story about a street kid trying to survive in a technology and body modification-obsessed city of the future. Having everything to lose, he chooses to stay alive by becoming an edgerunner—a mercenary outlaw also known as a cyberpunk.

CD PROJEKT RED, the company behind the Cyberpunk 2077 video game, is producing the series, with a creative team formed of talent from The Witcher 3: Wild Hunt, and Cyberpunk 2077. The team at CD PROJEKT RED has been working on this new series since 2018. 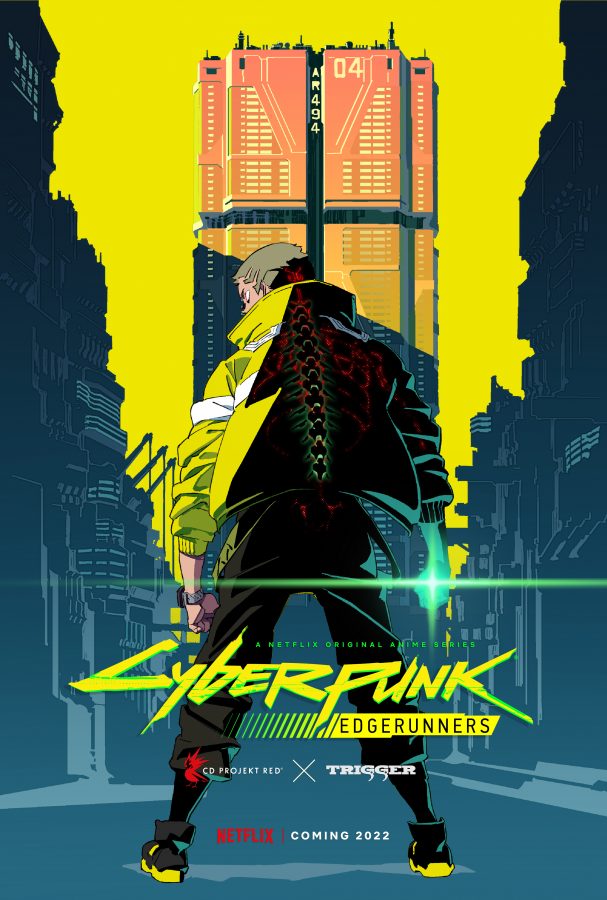