Today, Square Enix released the mobile RPG Romancing SaGa Re;univerSe on smartphone devices. The free-to-play game will come with some in-game bonuses to celebrate the launch, and a new trailer has been unveiled with the development team chiming in on some behind-the-scenes information.

SQUARE ENIX® announced today that the mobile adventure RPG Romancing SaGa™ Re;univerSe™ is now available on iOS and Android devices around the world. A challenging and strategic installment in the SaGa series and set in the world of the critically acclaimed Romancing SaGa 3, Romancing SaGa Re;univerSe has already surpassed 20 million downloads following its initial launch in Japan. New players and longtime SaGa series fans alike are invited to embark on this extraordinary adventure today by downloading the app through the App Store® or Google Play™. 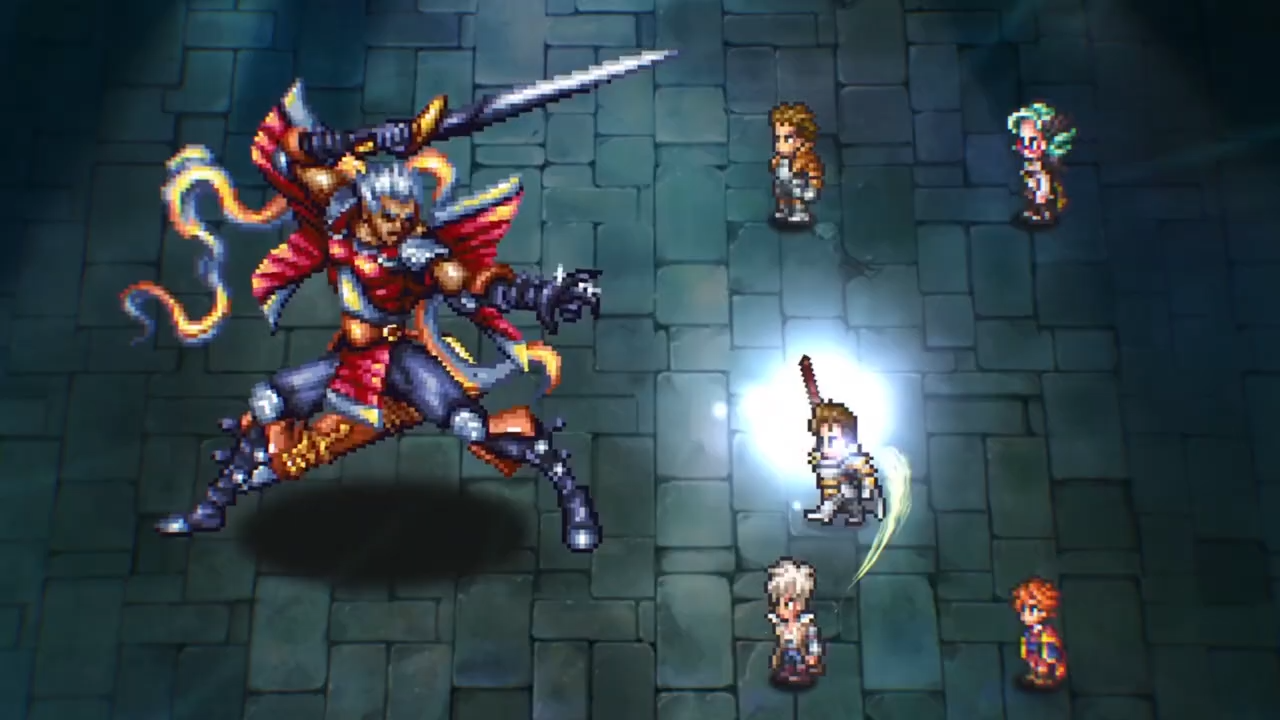 Surpassing one million pre-registrations around the world, players who download the game can redeem a variety of exciting rewards to celebrate the game’s global launch, including: