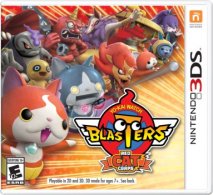 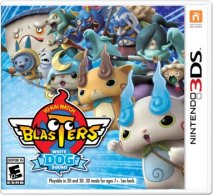 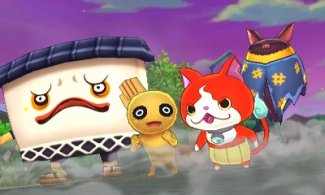 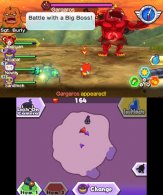 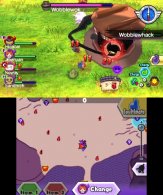 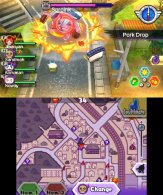 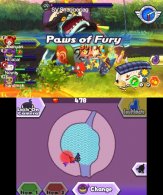 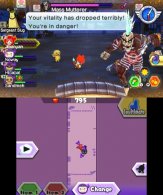 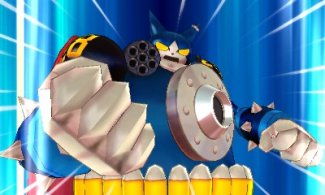 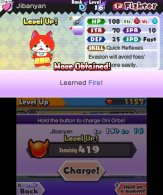 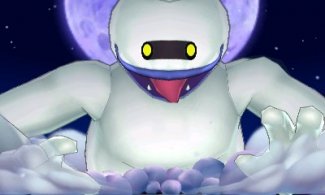 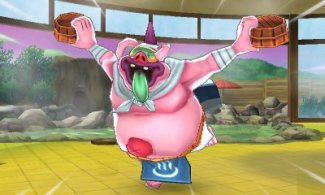 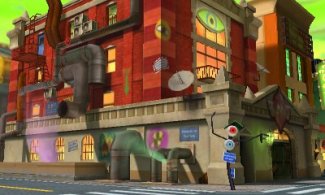 Today, Nintendo announced that it will release two new entries in the Yo-Kai Watch series, Yo-Kai Watch Blaster: Red Cat Corps and Yo-Kai Watch Blasters: White Dog Squad for the 3DS on September 7. The games will depart from its roots and act as an action-RPG that supports local and online multiplayer.

On Sept. 7, two new games in the YO-KAI WATCH series are coming to the Nintendo 3DS family of systems. And these new YO-KAI WATCH games are unlike anything the series has seen before!
In the YO-KAI WATCH BLASTERS: Red Cat Corps and YO-KAI WATCH BLASTERS: White Dog Squad games, team up with up to three other friends either locally* or online to fight towering Big Bosses, using skills and powerful Soultimate Moves. While previous YO-KAI WATCH games focused on turn-based battles, YO-KAI WATCH BLASTERS drops you into real-time skirmishes in the first ever action-RPG for the series. During these battles, you directly control your Yo-kai as you strategize with different skills and equipment to defeat huge bosses. By taking on various fast-paced missions, you will embark on a journey to meet, befriend and battle more than 400 new and returning Yo-kai. Check out the trailer for the new games right here.

Training Yo-kai will also affect your team’s strength in battle. By training, you can create items and equipment to use on your personal Yo-kai team! By completing missions, more powerful and useful items can be earned.

Each of the two versions of the game contains different Yo-kai, missions and bosses. By trading between the two, you can collect all the Yo-kai! And by linking save data from the YO-KAI WATCH 2: Bony Spirits, YO-KAI WATCH 2: Fleshy Souls or YO-KAI WATCH 2: Psychic Specters games, you can get one of three special Yo-kai to take into battle.
To keep the action and content going, a free post-launch update to the game will add additional side stories, Yo-kai, bosses and missions.