Are you ready for another chance at the Reapers’ Game? Square Enix announced that it will release NEO: The World Ends with You for PlayStation 4 and Nintendo Switch this summer. The game will introduce new character Rindo and try to survive another iteration of the life-or-death game.

NEO: The World Ends with You transports players to the streets of the Shibuya, where they will take part in the “Reapers’ Game,” a life-or-death battle for survival. Players will take on the role of Rindo as they explore the heart of Tokyo to uncover the mysteries behind the sinister Game in which they have been forced to take part. 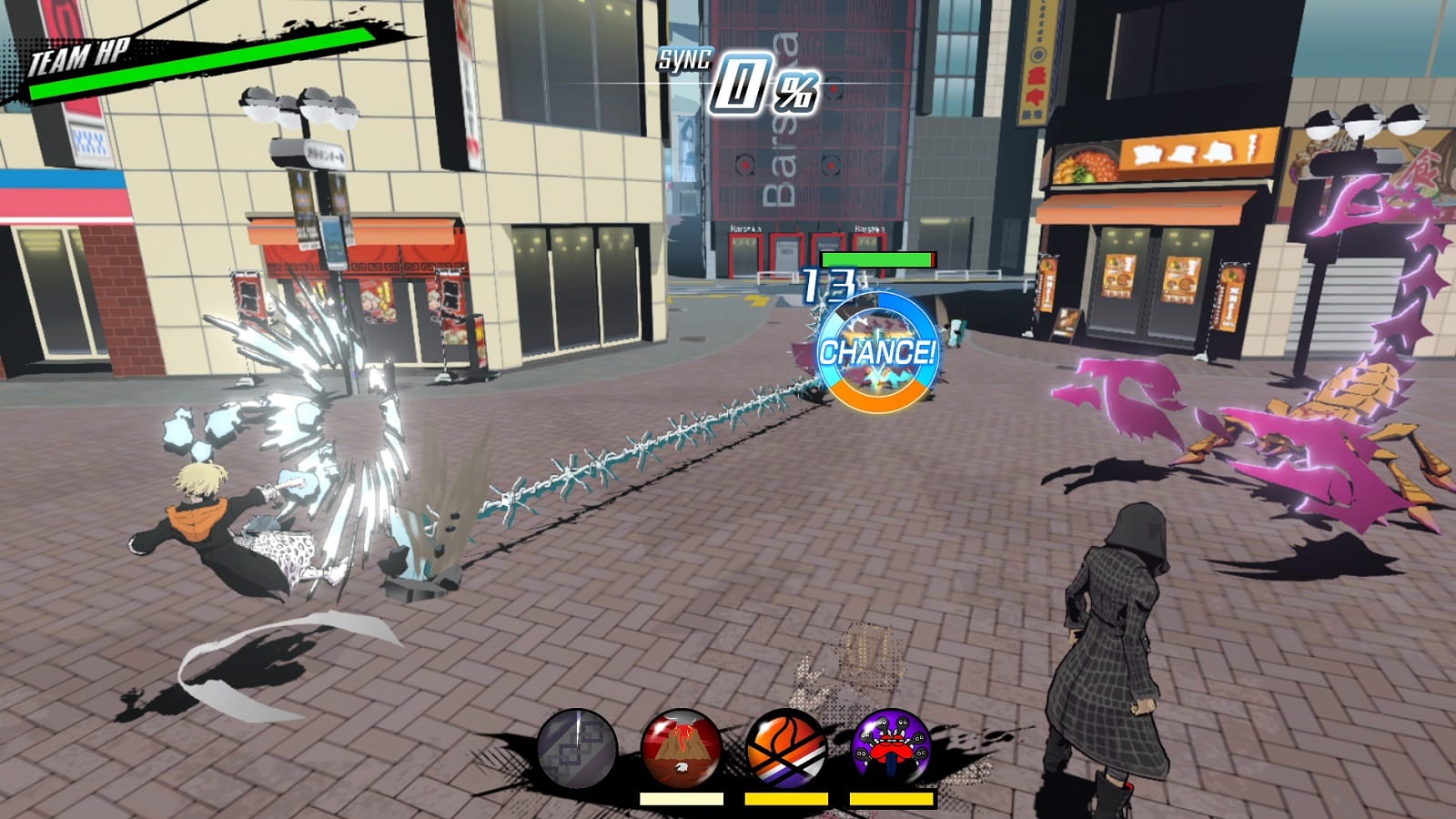 NEO: The World Ends with You brings a re-creation of modern Shibuya to life in a unique and comic-inspired style. Players can explore and enjoy the sights, sounds, and culture of this bustling city, fight monsters alongside their ally companions in fast-paced action battles, and complete missions as they seek to change the fate they’ve been handed.