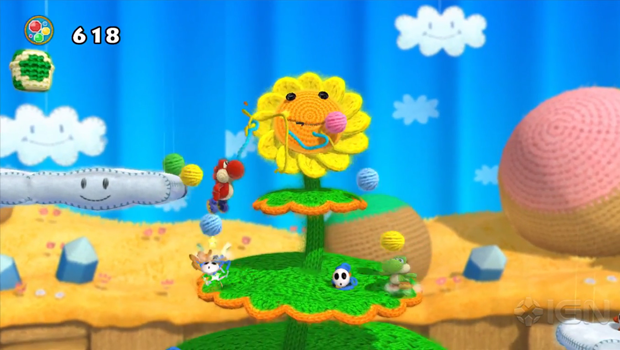 The next foray into the Yoshi universe will feature a yarn-based world much like Kirby’s Epic Yarn.  The release is months after the Australian release date of June 25, the Japanese date of July 16, and the European date of June 26.