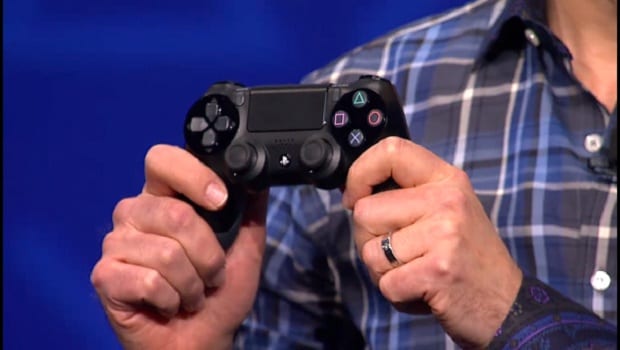 Sony’s PS4 announcement Wednesday revealed a lot about the PlayStation 4 but didn’t answer all of our questions. More details have come out since though, including the answers Sony Worldwide Studios president Shuhei Yoshida delivered at an hour-long press conference yesterday. The media roundtable covered a range of topics, from backwards compatibility to third-party game titles. Here are some of the most interesting tidbits:

Lastly, Yoshida revealed that we probably won’t see more of the PlayStation 4 until this year’s E3. But we also weren’t supposed to see the PS4 controller until Wednesday, so…we’ll see how that pans out. In the meantime, you can read Yoshida’s full responses on GameSpot, check out our summary of the reveal here, and hear our views in a special edition of the Gaming Trend podcast.