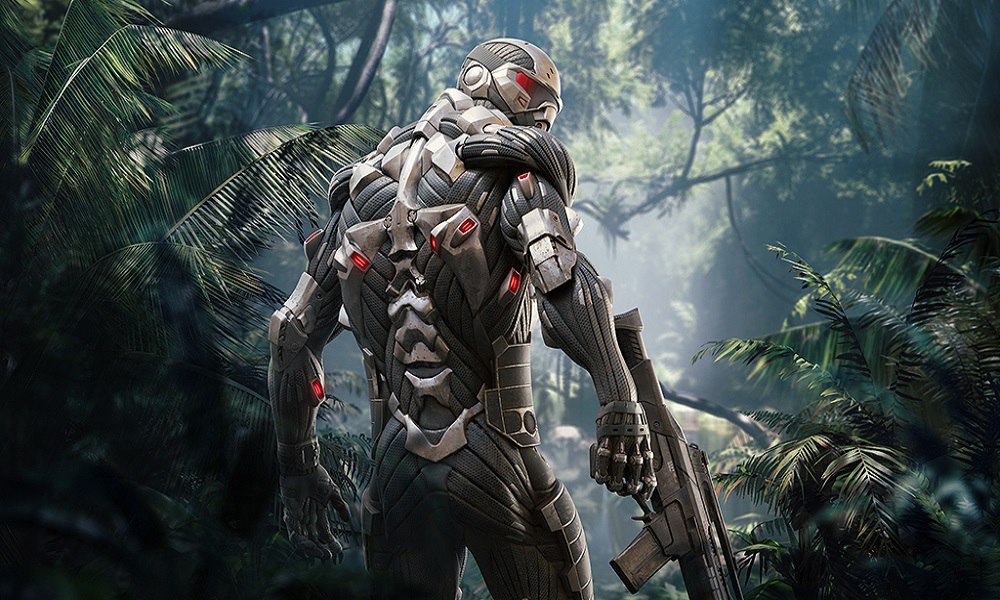 Today, Crytek announced that Crysis Remastered will have a physical version for the Nintendo Switch on September 28. This version of the game will also include a bonus art card, with some of them being autographed by the development team!

Crytek is pleased to confirm that Crysis Remastered is coming out for retail on Nintendo Switch on the 28th of September 2021. Crysis Remastered was previously launched on the digital Nintendo eShop on 23rd July 2020. All copies of the retail version will include an exclusive bonus art card, some lucky fans may find an autographed collectible art card too with 20 cards being signed by the development team and placed randomly in Day 1 orders. 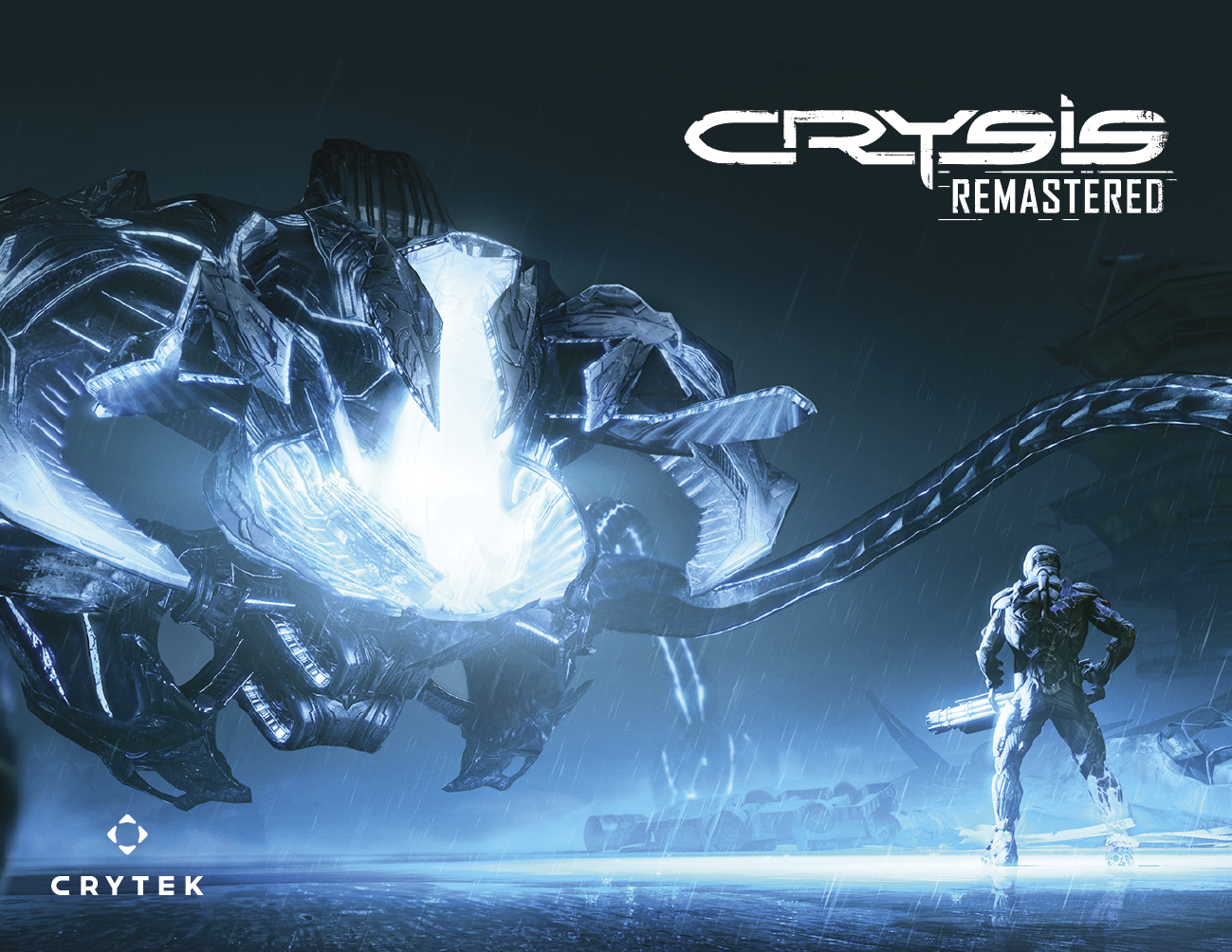 “We’re delighted to be able to confirm that Nintendo Switch fans will be able to get their hands on the retail version of Crysis Remastered on the 28th September. It means players can bring Crysis Remastered on the go with them and not take up precious memory space” said Steffen Halbig, Project Lead. “It’s been much awaited in the Nintendo Switch community, lucky fans should look out for the exclusive bonus art cards too, especially for the rare, autographed ones!”.

Check out our review of Crysis Remastered, and stay tuned for more news here on Gaming Trend.