Today, Outright Games announced that PAW Patrol The Movie: Adventure City Calls is now available for PlayStation and Xbox consoles, Nintendo Switch, PC, and Google Stadia. The game ties into next week’s animated film that sees the cast as well as a new character as they cooperate in different places in order to bring peace to Adventure City.

The PAW Patrol are on a roll in their biggest rescue mission yet! Outright Games, the leading global publisher of family friendly interactive entertainment, in partnership with Nickelodeon, have today launched ‘PAW Patrol The Movie Adventure City Calls’, available on PlayStation®, Nintendo Switch™, Xbox and Steam priced at $39.99 USD. 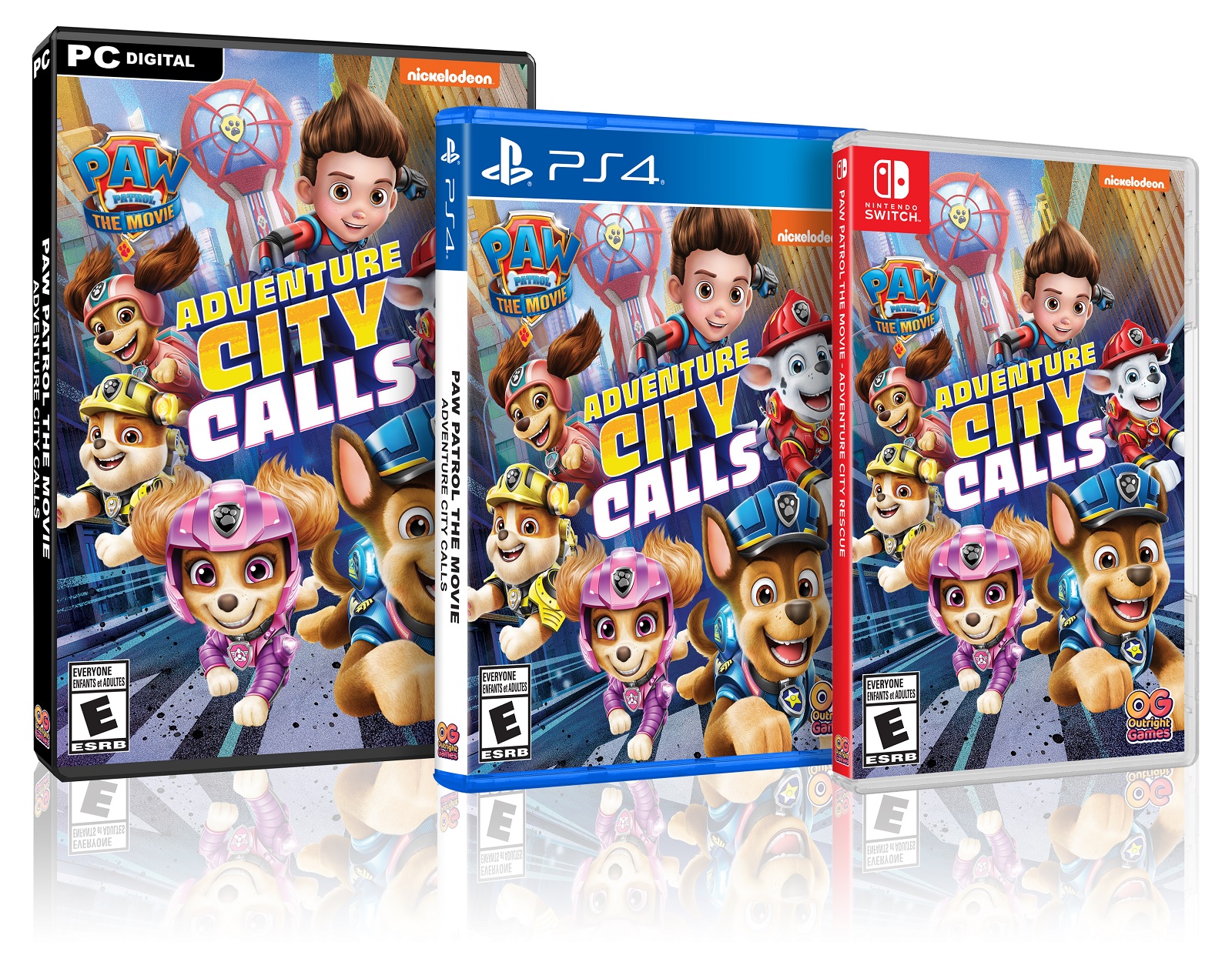 Based on the franchise’s first full length feature film ‘PAW Patrol: The Movie’ releasing  August 20, 2021 from Spin Master Entertainment in association with Nickelodeon movies and Paramount Pictures, join the pups and their new pal Liberty in this brand new big city adventure.

The PAW Patrol’s latest mission sees them going head-to-head with Mayor Humdinger who is plotting to take over the buzzing metropolis of Adventure City. Only the pups can stop his selfish scheming and they need you to help them! Become your favorite member of the PAW Patrol including Chase, Skye and the newest member Liberty each with their own unique abilities and save the city in high-stakes rescue missions.

Next-level gadgets and vehicles bring the city to life and open up new exciting locations from the feature length movie. Enjoy minigames, like dancing to Pup Pup Boogie, discover a stash of pup treats so big, it’s guaranteed to keep Rubble happy, and unlock new rewards along the way! Play together in both solo and local co-op modes in this 3D platformer, allowing young gamers as well as older family members and friends to join the PAW Patrol for their biggest mission yet!

●      BE THE PUPS – Including Chase, Marshall, Skye, and new city pup Liberty

●      MISSION PAW – Save the day in amazing rescues and bonus missions 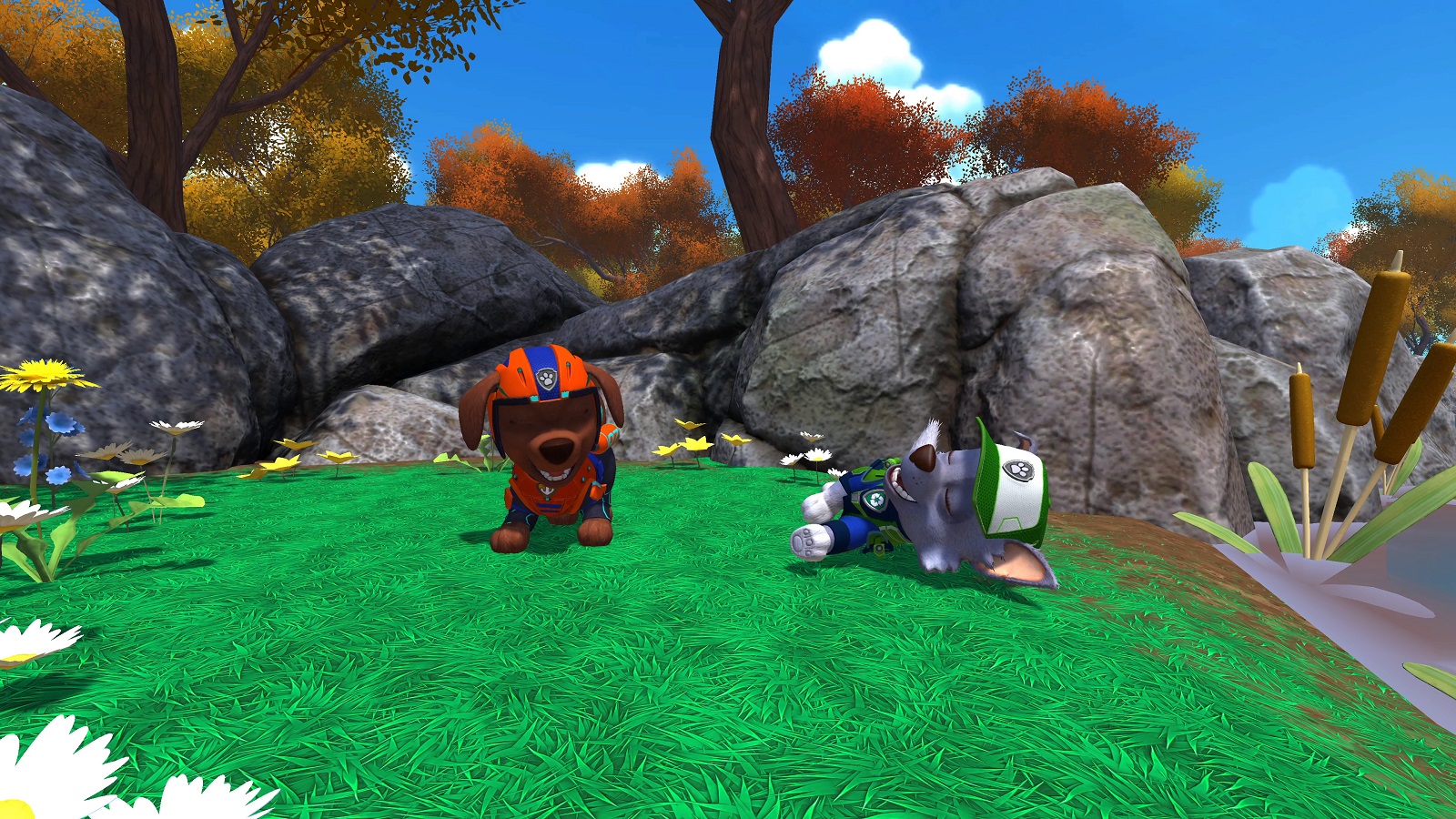