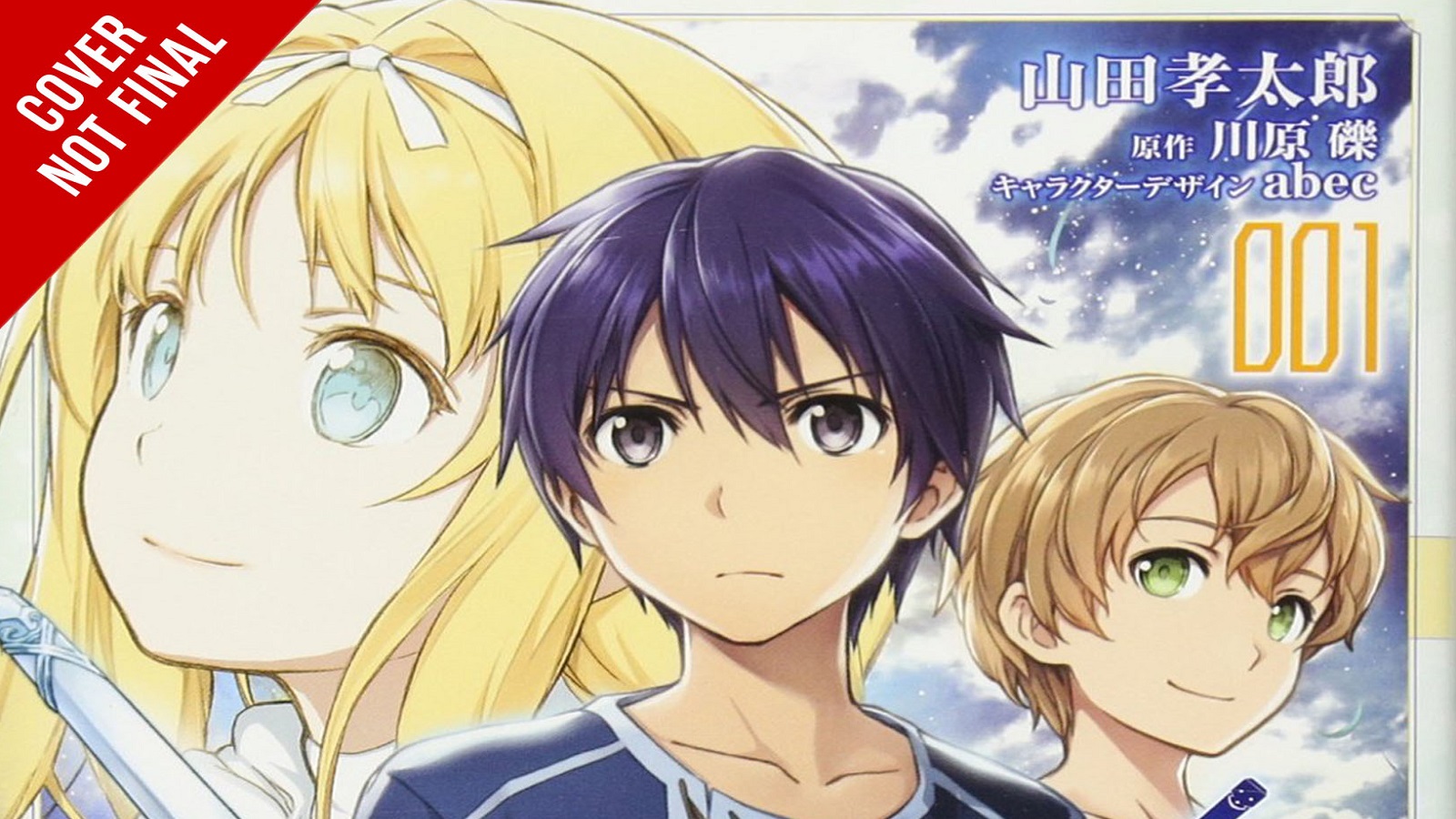 In anticipation of this year’s Anime Expo Lite on July 3, Yen Press has announced that it has acquired six new manga titles to be published soon. From spinoffs of Sword Art Online ang Goblin Slayer to online novel adaptation The White Cat’s Revenge as Plotted from the Dragon King’s Lap, there’s a lot from which to look forward.

The titles are as follows: 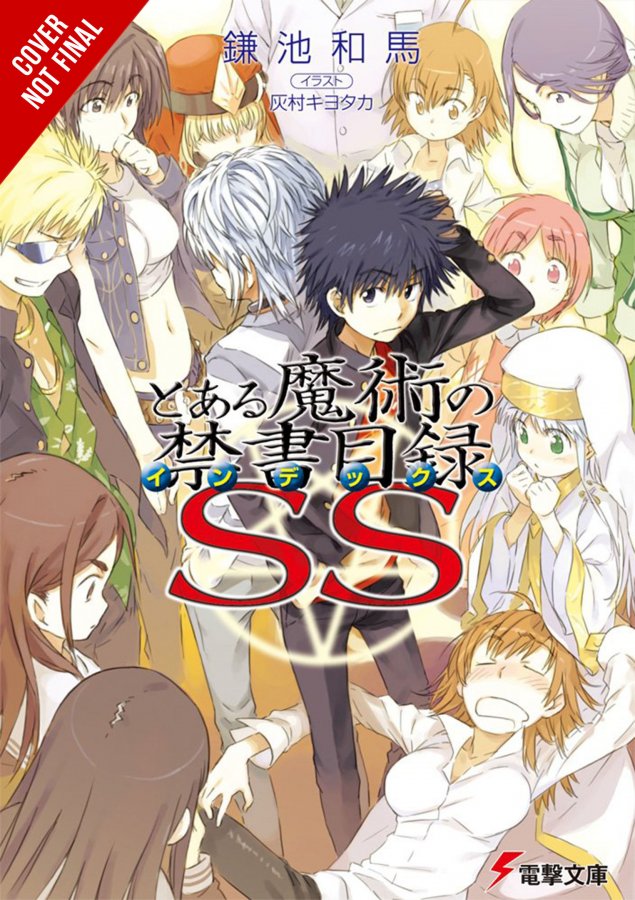 Kamijou Touma faces his roughest challenge yet-a classroom hot pot party! Meanwhile in London, the women’s dorm in a base of magicians may never see another day as wild as this one. And in the underbelly of Academy City, Accelerator stumbles upon someone who has been waiting for him all this time…? Here begins the supplementary SS series of A Certain Magical Index! 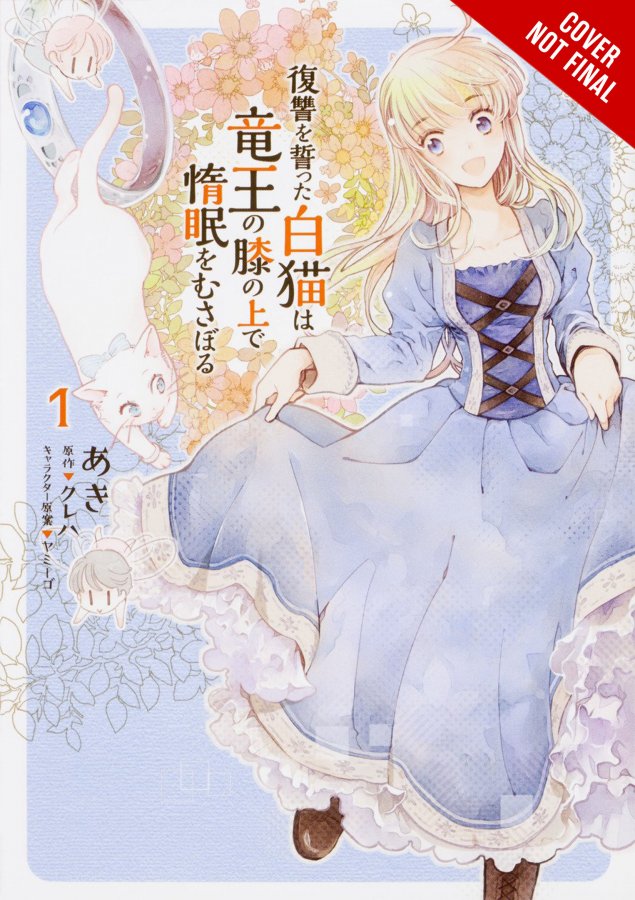 My life was pretty ordinary. Go to college, live in an apartment, hang out with people. But because of that pompous, irritating girl I grew up with, I got dragged into a huge mess. As usual. Now I’m in another world where she’s a well-respected shrine maiden…and I got turned into a cat. How did it come to this?!

Adapted from an online novel, The White Cat’s Revenge as Plotted from the Dragon King’s Lap falls into the growing category of shojo isekai titles. This adorable and beautifully illustrated manga will appeal to a large audience of shojo fantasy fans eager for more. 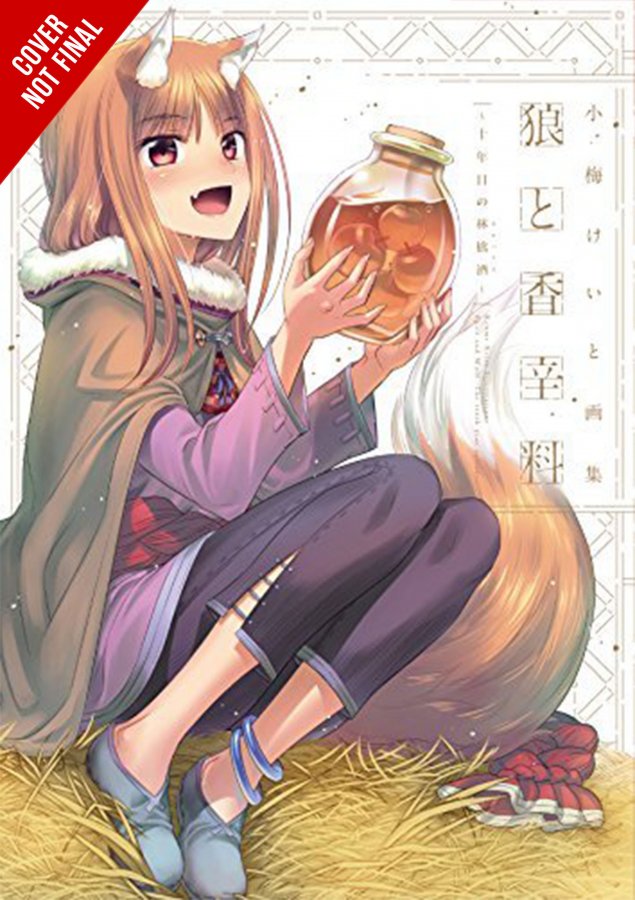 Never before has the stunning color art of the manga adaption of Spice and Wolf been seen like this! As a compendium of the illustrations delivering a story that ran strong for ten years, this is a must-have for any fan of everyone’s favorite apple-loving wolf!

Over a decade ago, the series Spice & Wolf became one of the first light novels to gain mainstream popularity, a series that remains a fan favorite to this day. Keito Koume Illustrations: Spice & Wolf – The Tenth Year Calvados is a deluxe collection of Spice & Wolf illustrator Keito Koume’s artwork for the manga adaptation which includes cover art and a full color manga excerpt. 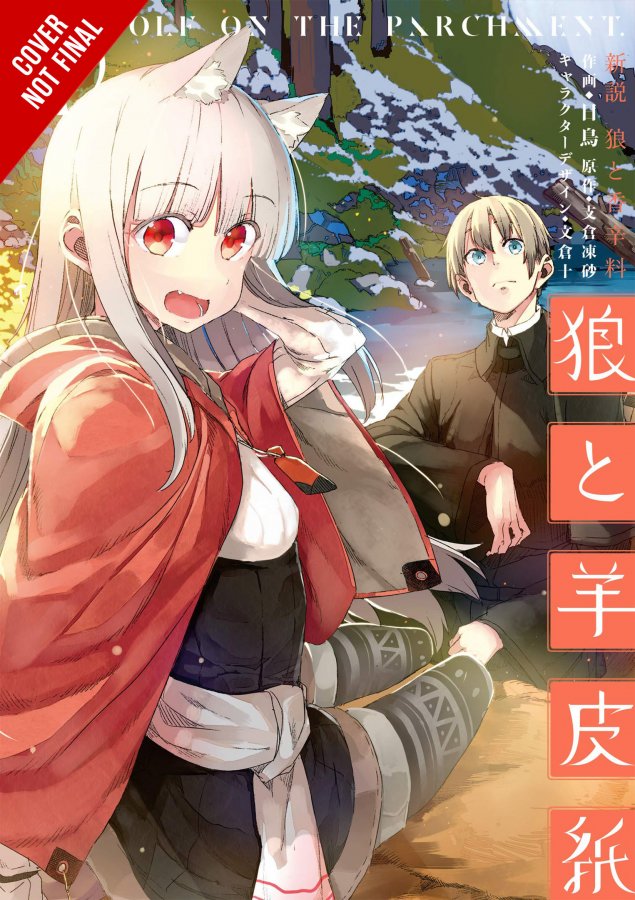 When Col leaves the cozy mountain village of Nyohhira aspiring to become a full-fledged member of the clergy, a certain impetuous wolf can’t help stowing away aboard his ship to follow him for a chance to have a grand adventure of her own!

A gorgeous manga adaptation of the light novel, Wolf & Parchment is a spin-off of Spice and Wolf taking place 10 years after the end of the original series. The ongoing series features Lawrence and Holo’s travelling companion Col as well as their daughter Miyuri.

Deep in an unfamiliar forest, Kirito awakens with sensations far too convincing for a virtual world… With memories of a life he doesn’t remember living. A boy and a girl…and a name that sticks in his mind: Alice. 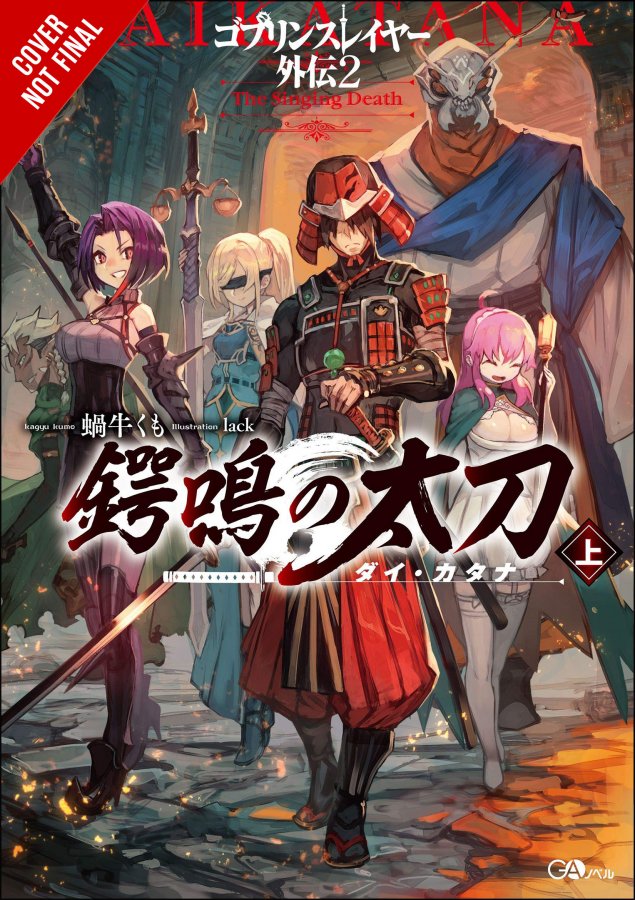 Not a soul knows how the death and destruction started. Only one thing is certain—it came from the north. Deep within the Dungeon of the Dead is where the the Demon King resides and the only hope humanity has of defeating this great evil rests on the shoulders of a handful of adventurers. This tale of Sword Maiden’s past smells of ash and sounds like the ringing of bare steel.

Goblin Slayer Side Story II: Dai Katana takes place a decade prior to the events of the original series. The spin-off series tells the story of Sword Maiden and her party of six as they journey to slay the Demon King, a feat which made her a legend in the world of Goblin Slayer.