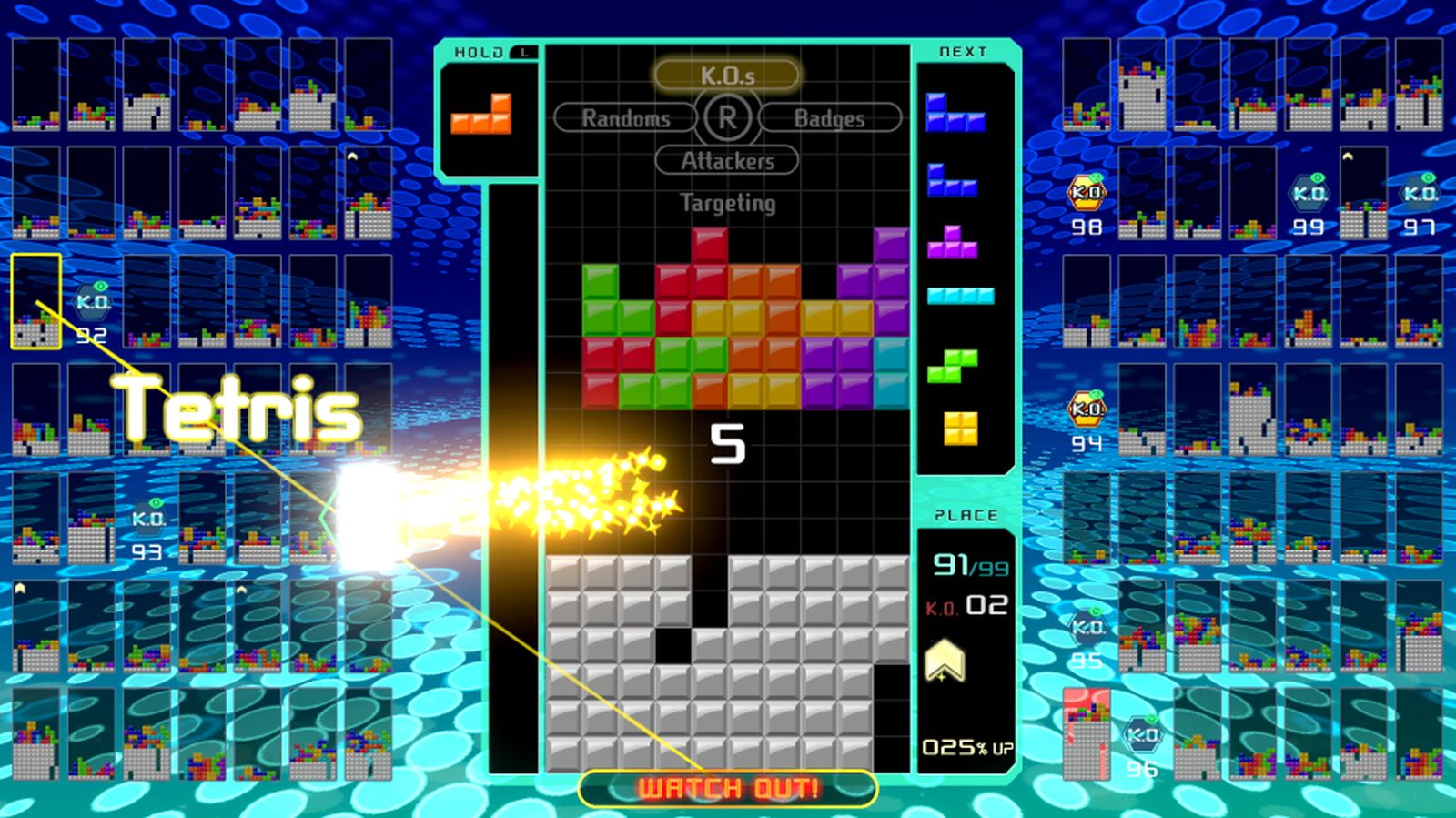 Players will earn event points based on their placement in each match. Once players have accumulated a total of 100 event points, a new theme will unlock, featuring background art, music and Tetrimino designs inspired by Miitopia. 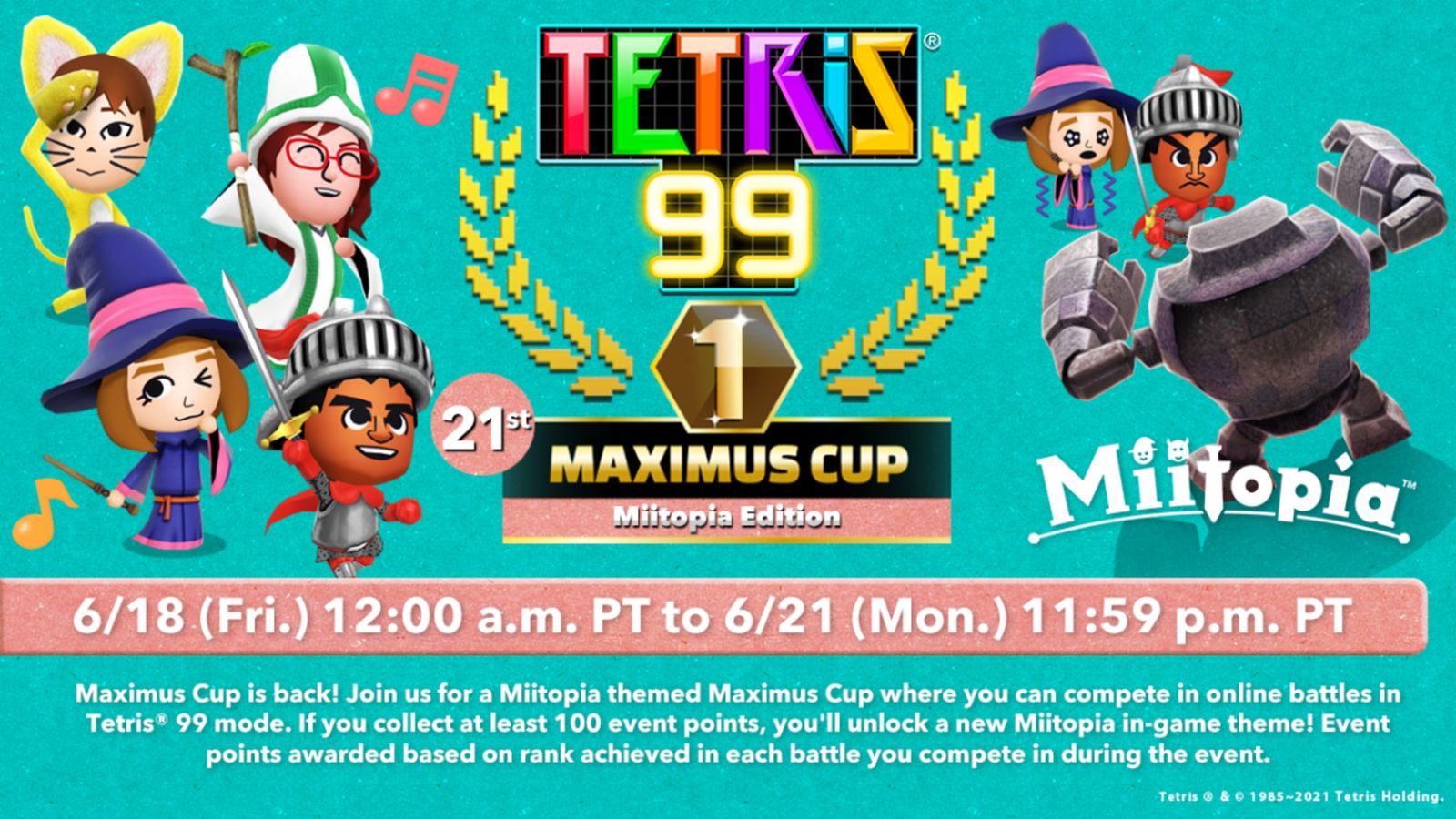 The Dark Lord may be snatching faces in Miitopia, but with enough skill and luck, you can snatch victory from the jaws of defeat in Tetris 99. If you’ve been playing Miitopia, then you’ve probably enjoyed injecting the game with your own cast of Mii™ characters. Now you can inject Tetris 99 with some mischievous Miitopia charm.

Since Tetris 99’s surprise launch, it has remained surprisingly relevant among the battle royale genre, maintaining a dedicated playerbase as it continues to receive regular updates.
For more gaming news, stay tuned to Gaming Trend.