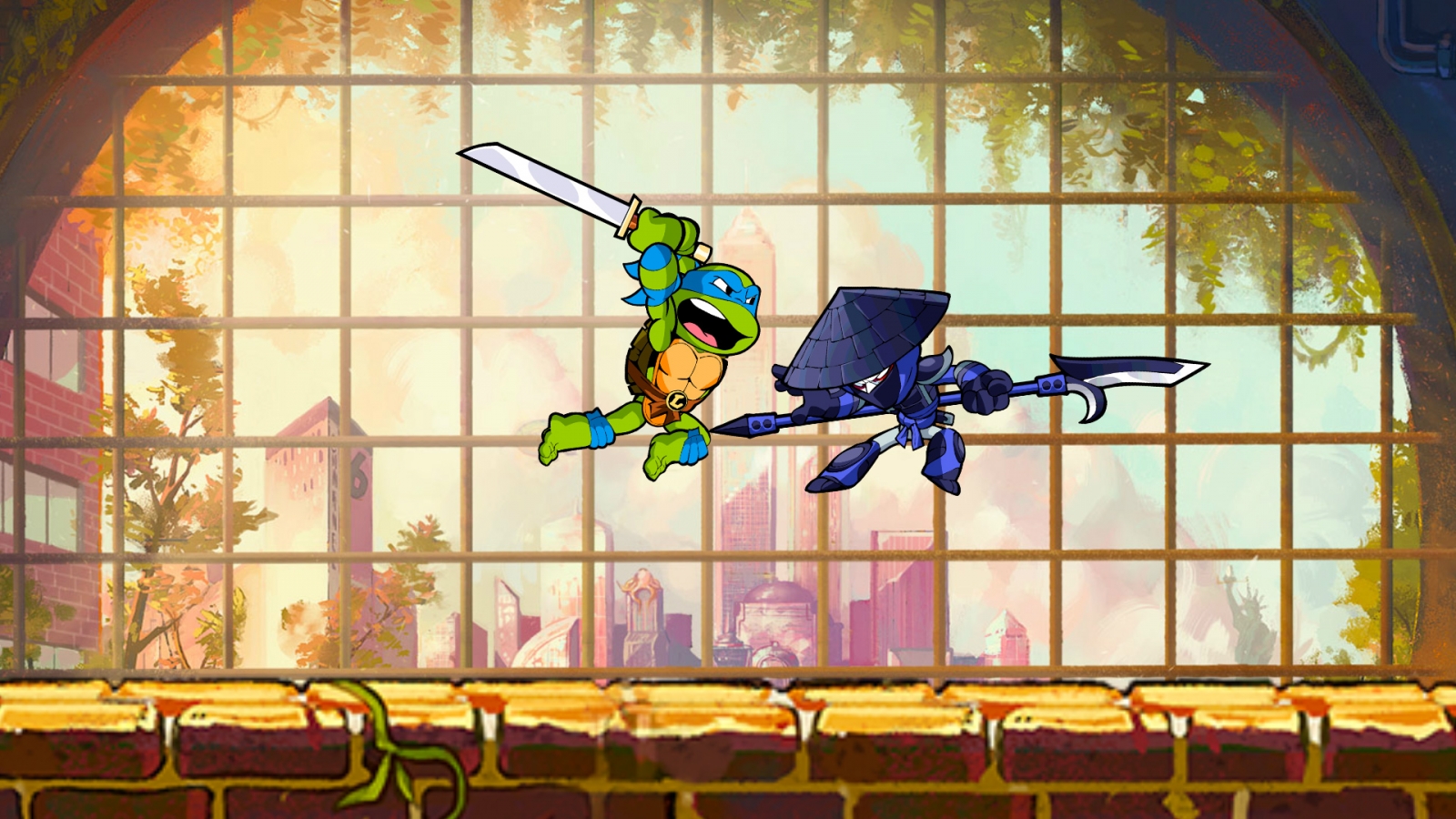 Announced last week during Ubisoft’s UbiForward event, the turtles in half-shells have finally made their way to Brawlhalla alongside an in-game event featuring a new game mode called Crew Battles. Check out the trailer showcasing the Ninja Turtles’ skills and gameplay in this new update.

Their arrival ninja-kicks off an in-game event featuring a new game mode called Crew Battles. New Signature attacks with appearances by Master Splinter and Casey Jones and a new K.O. Effect featuring Shredder and the Foot Clan will be available as well, which is mondo cool. There will also be new map art depicting the tubular sewers of Teenage Mutant Ninja Turtles with Free-For-All and 1v1 versions available. Four new avatars featuring the Foot Clan symbol, Krang, the Technodrome, and an animated avatar featuring all the Turtle’s faces will also be offered. Now that’s what we call Turtle-y awesome. 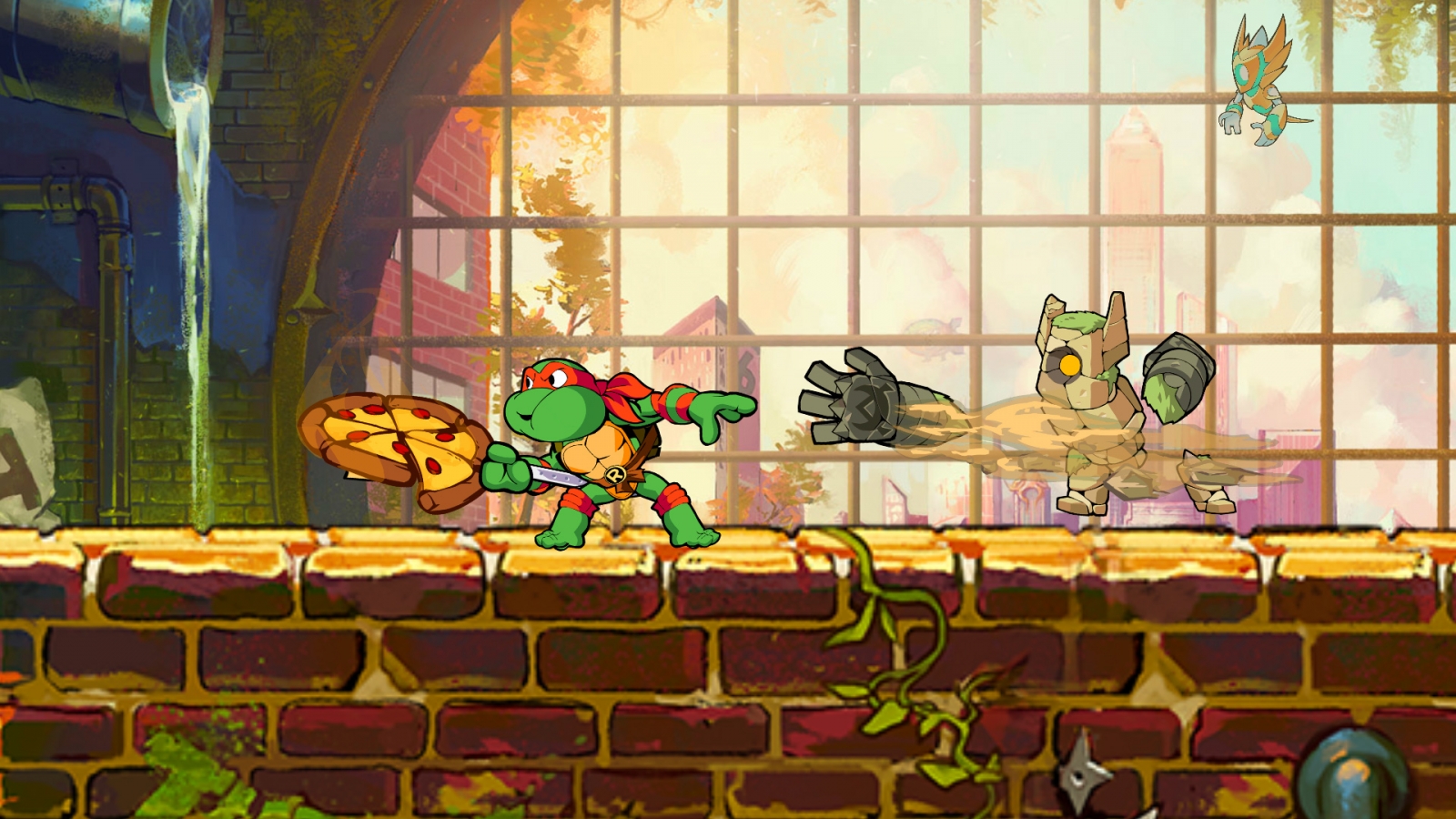 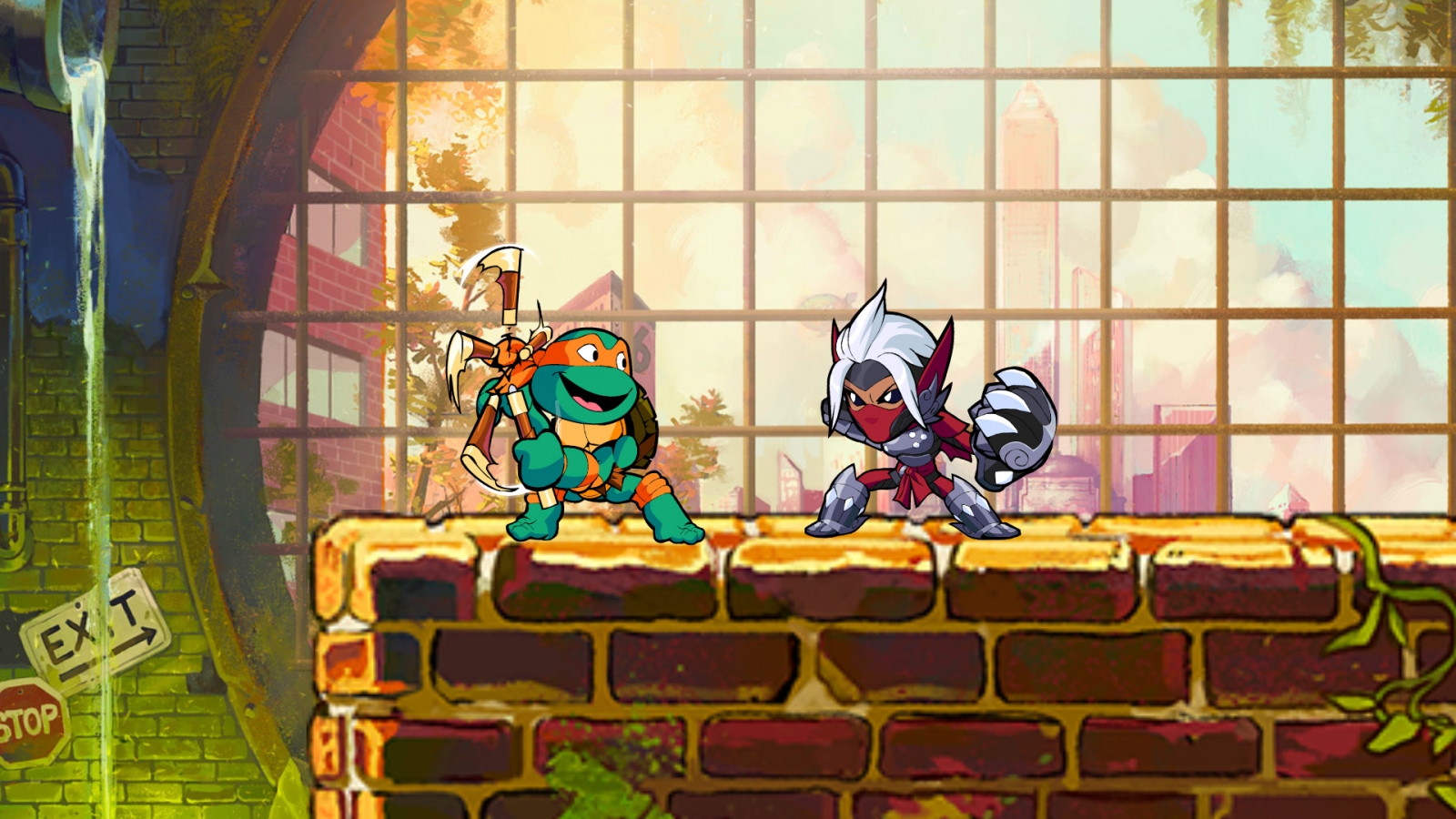 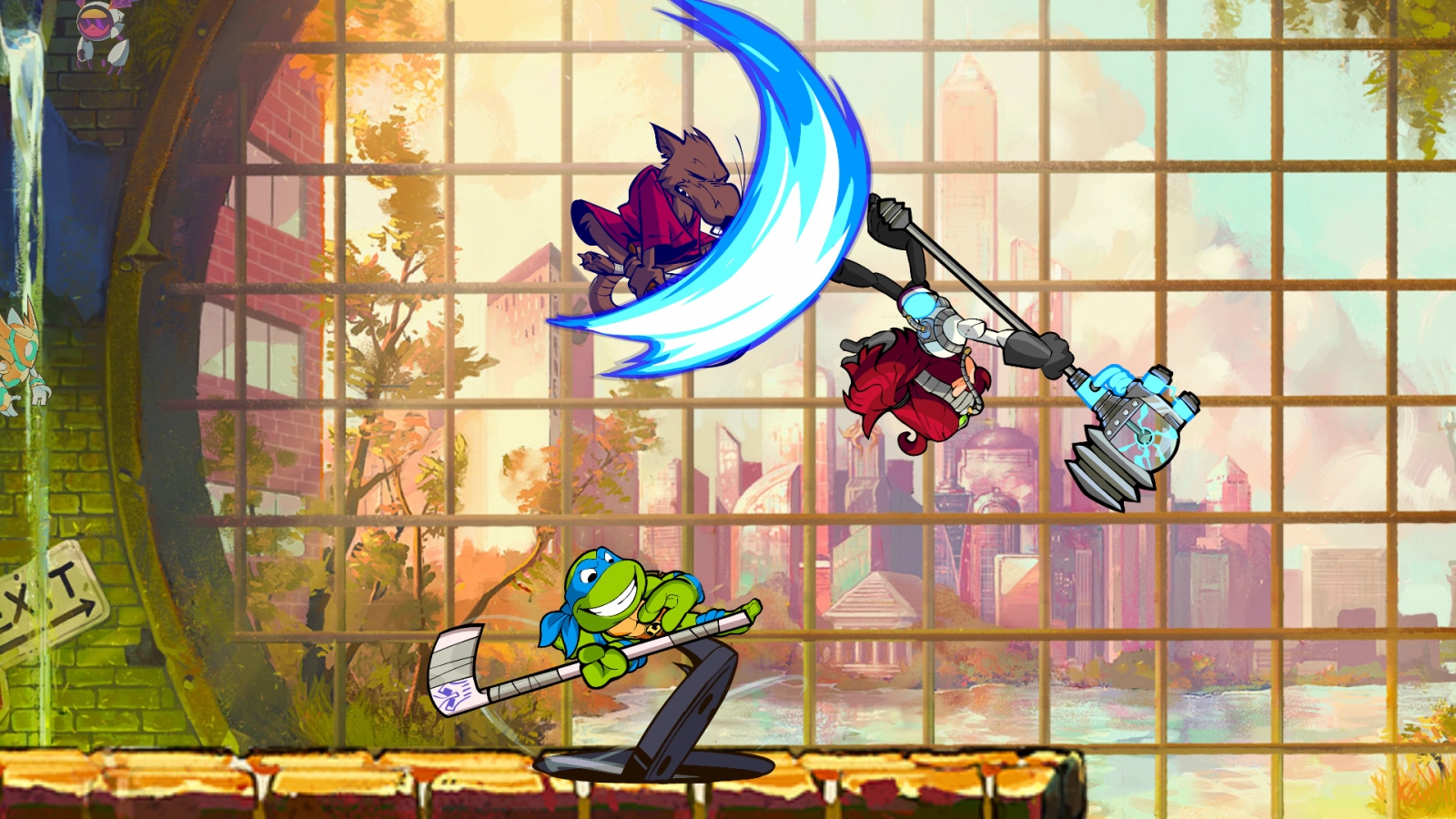 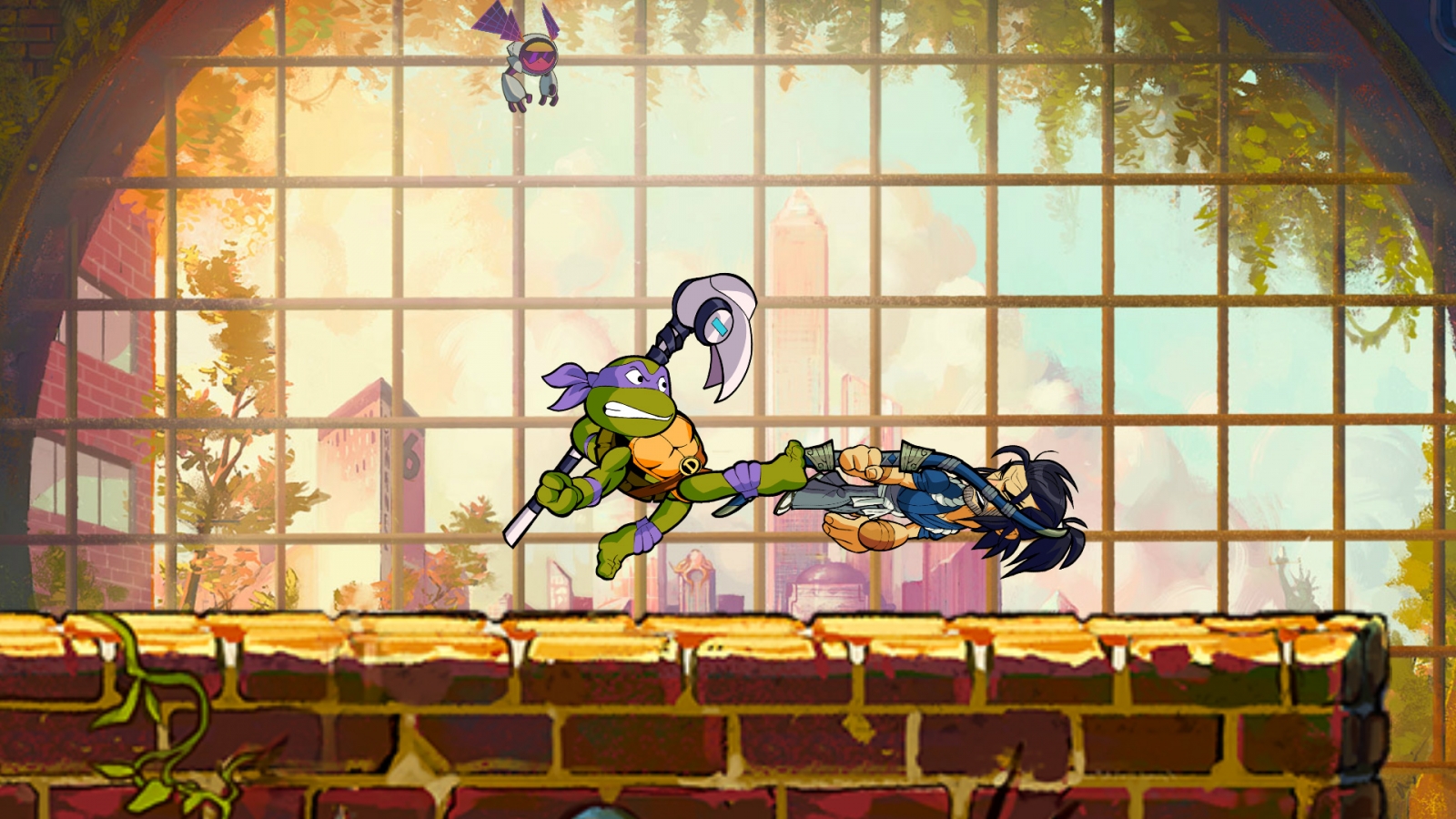