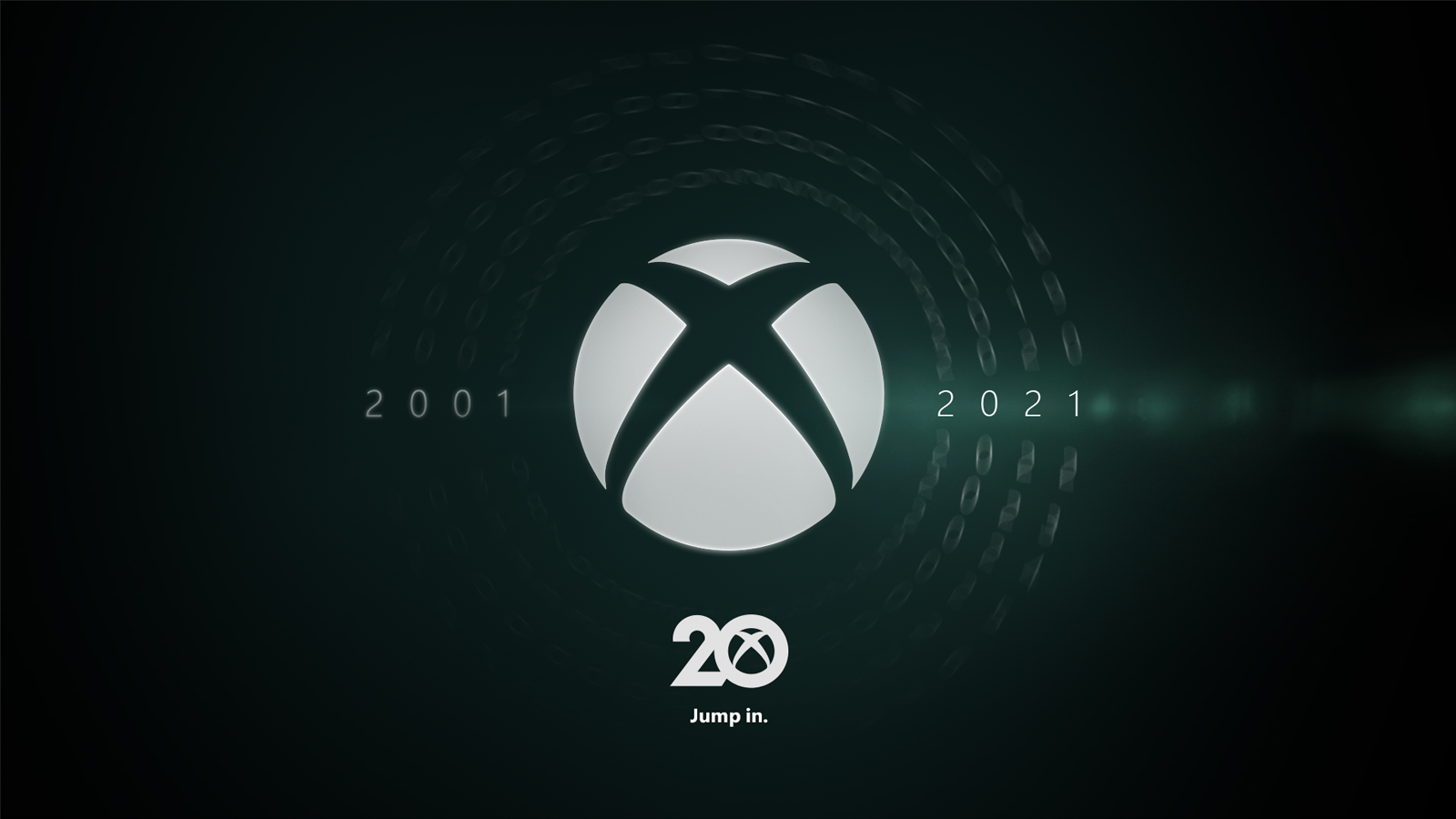 Xbox today announced they will host an anniversary celebration this November 15 at 10:00 a.m. PST. The event will air on the Xbox official YouTube, Twitch, and Facebook.

While we won’t announce any new games, this broadcast will be a special look back at all the memories we’ve shared with the Xbox community over the past two decades.