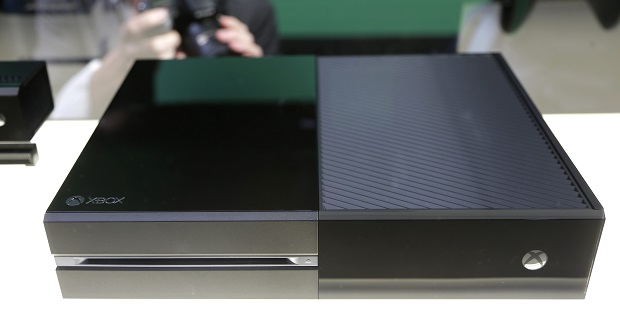 The Xbox One was reportedly the highest-selling console over Black Friday weekend, according to InfoScout.

Infoscout reports that the Xbox One claimed roughly 53% of all console sales during Black Friday, with the PlayStation 4 coming in second place at 31%. The Xbox 360 came in third with 9%, with the Wii U and PlayStation 3 claiming 6% and 1% respectively.

This is the second Black Friday since the launch of the Xbox One and PS4, and the Xbox One has now come out on top during both.

This success is likely attributed to the console’s temporary price drop for the holidays, which has the system running for $350, as opposed to the standard $400. Since the price drop, the
system’s shipped units have reached 10 million.