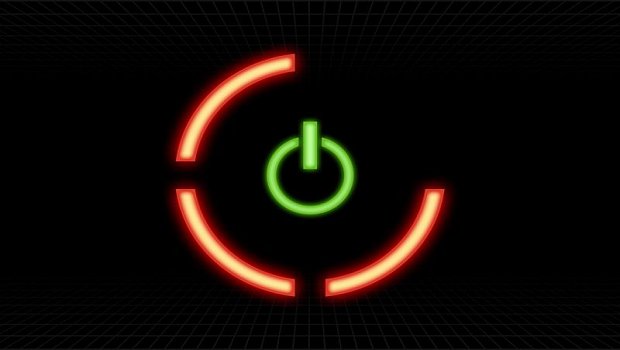 Speculation about the next Xbox console requiring an internet connection to play games began months ago, and it appears we might finally have an answer. We learned earlier that the Xbox One would require a connection to activate games at the least, but the official FAQ was unclear on any “always online” requirement. It confusingly states, “No, it does not have to be always connected, but Xbox One does require a connection to the Internet.” Huh? Well thanks to comments to Kotaku from Microsoft VP Phil Harrison, we might have a clearer answer:

Kotaku: If I’m playing a single player game, do I have to be online at least once per hour or something like that? Or can I go weeks and weeks?

Kotaku: I’d have to connect online once every day.

Harrison explained that while single-player games, movies, and other downloaded content would be accessible in the event of a temporary internet outage, the console will periodically check for an internet connection.”There are many devices in your life that require the Internet to function. Xbox One is no different in that it requires, at some point in the beginning and at various times through its on state, to connect to our cloud and to our Internet,” he said to Kotaku, “…the device is fundamentally designed to be expanded and extended by the Internet as many devices are today.”

[UPDATE] Apparently, Polygon has gotten an update that indicates that Phil Harrison was speaking about a specific scenario.

“There have been reports of a specific time period — those were discussions of potential scenarios, but we have not confirmed any details today, nor will we be,” Microsoft said.