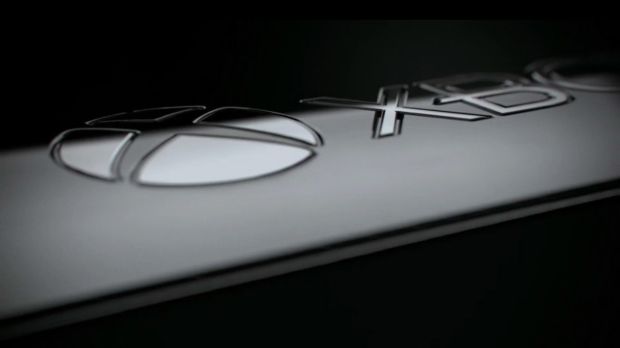 I’ll be the first to admit that I am pleasantly surprised by just how well Microsoft’s Xbox One has sold. In the months leading up to its release, it seemed as if the PS4 would clobber the Xbox One in sales leaving Microsoft to limp into 2014 attempting to form some kind of new sales pitch for their “all-in-one” console. Thankfully for Microsoft, and the games industry as a whole, that was far from the case as today the minds behind the Xbox One announced that they have sold over 3 million Xbox One consoles to consumers in 13 countries.

The reaction from our fans was mind-blowing for our team. As we see your excitement, your energy and your hours of gameplay, we continue to be inspired to do great work – for you. Whether you’re racing through the streets of Prague in “Forza Motorsport 5,” creating crazy weapons for zombie destruction in “Dead Rising 3,” exploring the Colosseum in Gladiator mode in “Ryse: Son of Rome,” helping your children create their own personal zoo in “Zoo Tycoon,” or enjoying epic multiplayer battles, we love that you’re having fun on Xbox One.

While the software released in 2013 may have been a tad disappointing, it is very encouraging to see this new hardware selling so well. Not only does it make the creators who worked for years on these consoles happy, but it also gives us all confidence in the future of the games industry. Cheers to you, console buyers!