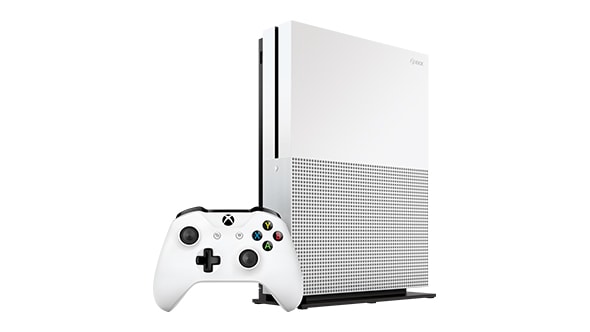 The  new addition to the Xbox family will arrive in select stores August 2. If you have not already pre-ordered this slimmer 2TB system after the reveal at Microsoft’s E3 2016 press conference, you can go to the Xbox store or select retailers to pre-order before it hits the shelves.

The new system has a retail price of $399.00 for the 2TB and $349.00 for the 1TB. There is also a 500MB version for $299.00. Each version of the One S is 40% smaller, had 4K Ultra HD Video (that allows you to watch Blu-Ray), and a wireless controller with increased range. Only the 2TB system comes with a stand for displaying you Xbox vertically.