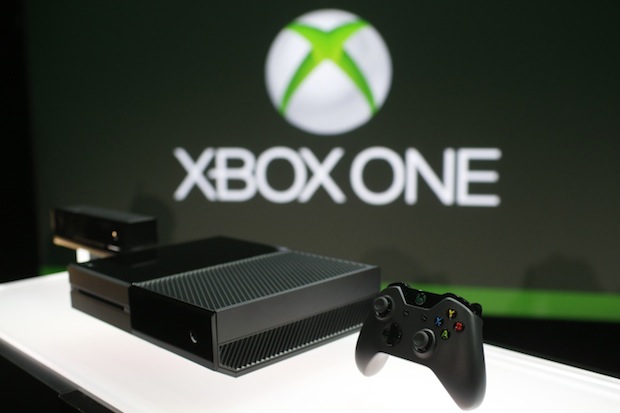 After a brief delay the Xbox One has launched in China, and reports are saying that the console’s doing pretty well in the territory.

Chinese site 17173 has sold approximately 100,000 units since its launch last week. This is a marked improvement over the console’s Japanese launch, where it sold roughly a fourth of these numbers.

Microsoft announced that the Xbox One would be coming to China after the country’s console ban lifted earlier this year. The system was supposed to launch on September 23rd, but was delayed for six days to September 29th.