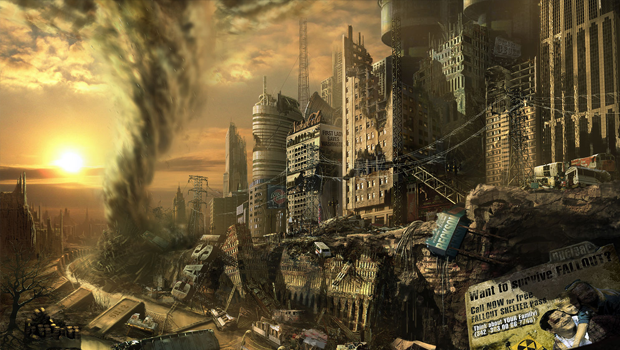 Immediately after announcing backwards compatibility, Bethesda revealed that Fallout 4 players will exclusively receive Fallout 3 for Xbox One.  It is unannounced whether or not the version of Fallout 3 will be a remastered edition or the Xbox 360 version.

Fallout 4 will exclusively receive all mods published for PC on Xbox One consoles.  Whether or not the Xbox one version will receive mods for Fallout 3 or not was left unannounced.