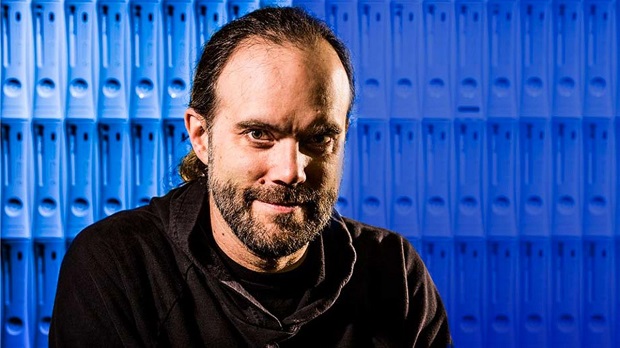 Boyd Multerer, the founder of the Xbox Live service, has announced that he has departed from Microsoft.

Through a string of tweets from his personal Twitter, Multerer confirmed that his nearly two-decade-long career at Microsoft had come to an end, but he wasn’t quite ready to reveal what he’d be doing next.

“Goodbye Microsoft. It was a good run. Xbox was Great! Time to do something new.

Not yet ready to say what that new thing is… But OMG is writing code very day and exploring ideas fun!”

Multerer’s most recent contribution to Microsoft was as director of development for Xbox.