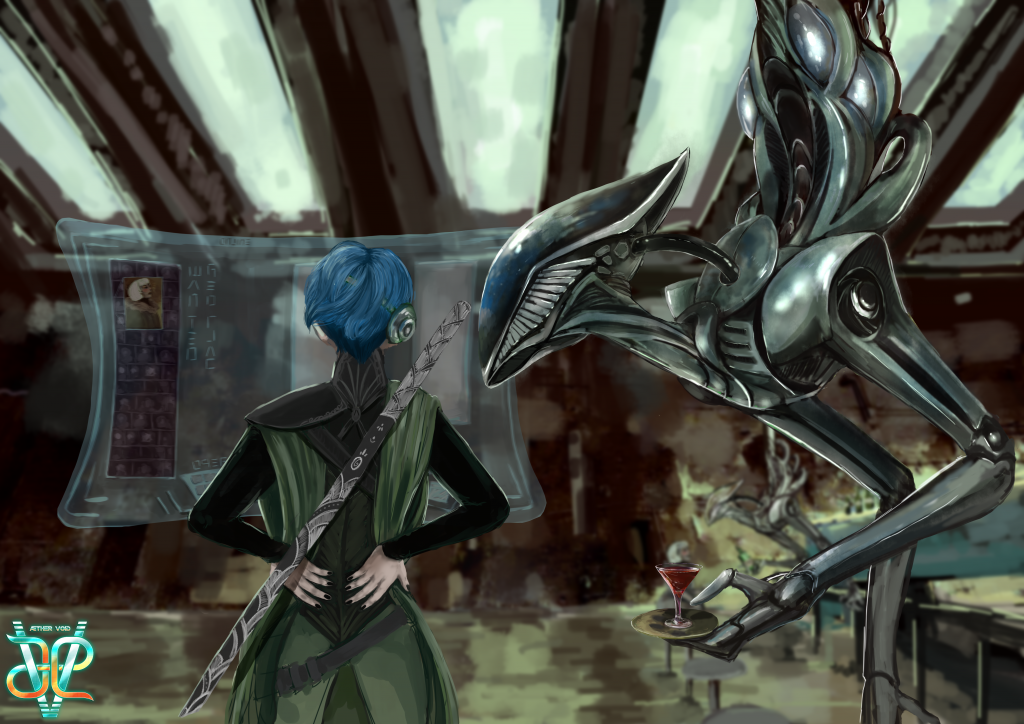 MBIT Entertainment BV has recently announced development of its upcoming tabletop RPG Æther Void, with a closed beta available for tabletop fans to sign up. Featuring a mashup of fantasy and sci-fi settings, the game will allow players to create various adventures of their choosing, with a crowdfunding campaign running in the near future.

As a corrupt technologically advanced society tries to abduct samples from a neighbouring Steampunk and Fantasy World, they are thwarted by undercover agents in their midst. In the ensuing struggle they crashland on Far Haven where Orcs witness their prophesied ancients falling from the skies.

Æther Void is a cross genre tabletop Roleplaying game, with a wink to retro RPGs like the much renowned Dungeons and Dragons. It features the custom designed Æquilibirum™ Game system that is based on science, as much as possible, featuring known effects from both the physical and the psychological sciences. 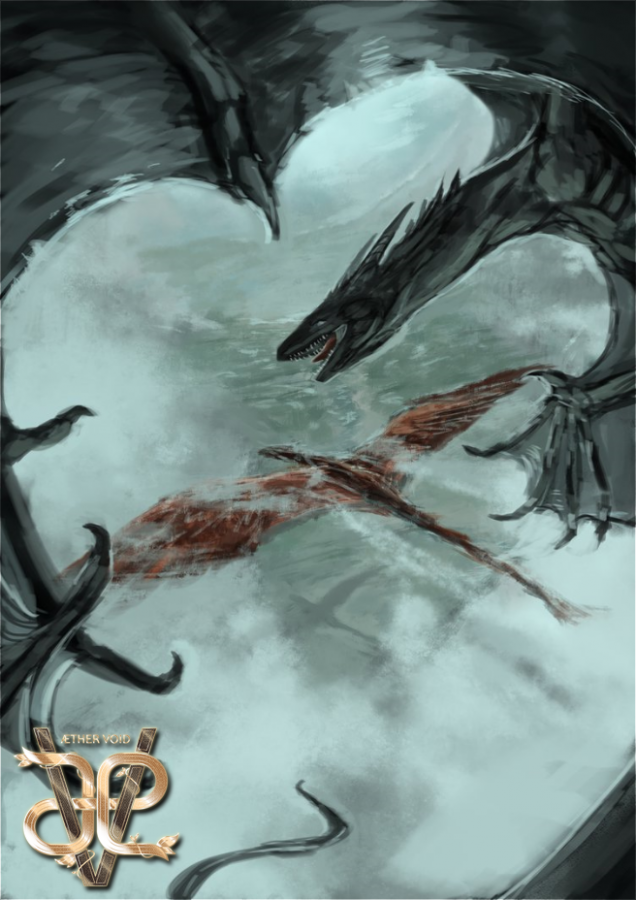 The lore of Æther Void is a unique setting where the Fantasy world of Far Haven, the Steampunk world Victoria, and the SciFi / Cyberpunk world Sleeping Dragon are present in the same physical universe, allowing players to play characters on one world, that may eventually discover how to travel to the other worlds.

Æther Void currently has a closed Beta Program up and running to test the very first early prototype of the game, for which interested RPG players can sign up on the website aethervoid.com. Æther Void is scheduled to go live on Kickstarter late summer or early fall 2019, after which a widespread open Beta test will follow, leading up to the actual release of the game (hopefully in time for Christmas).