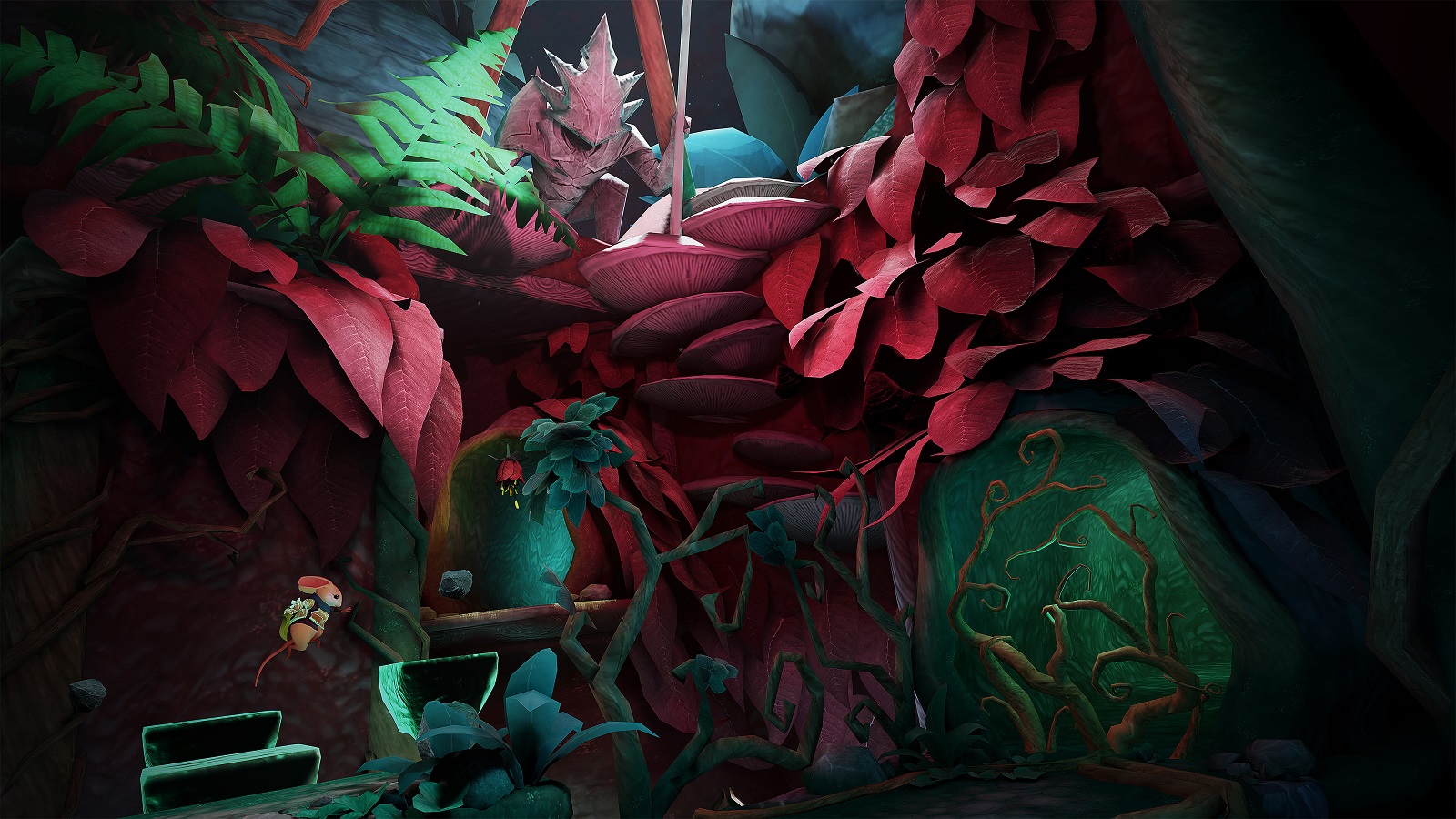 One of the top-rated VR games of all time with more than 80 global industry awards and nominations, Moss brings to life a compelling, fantastical story in a way never before possible. And on May 21, with the release of Oculus Quest, players on the platform will be able to unlock and explore the Twilight Garden, a brand-new chapter of Moss. The content delivers a complimentary experience to existing gameplay, bringing additional environments, challenges, and storytelling to players. PlayStation VR, Oculus Rift/S, HTC Vive, and Windows MR platforms will receive the update this June. 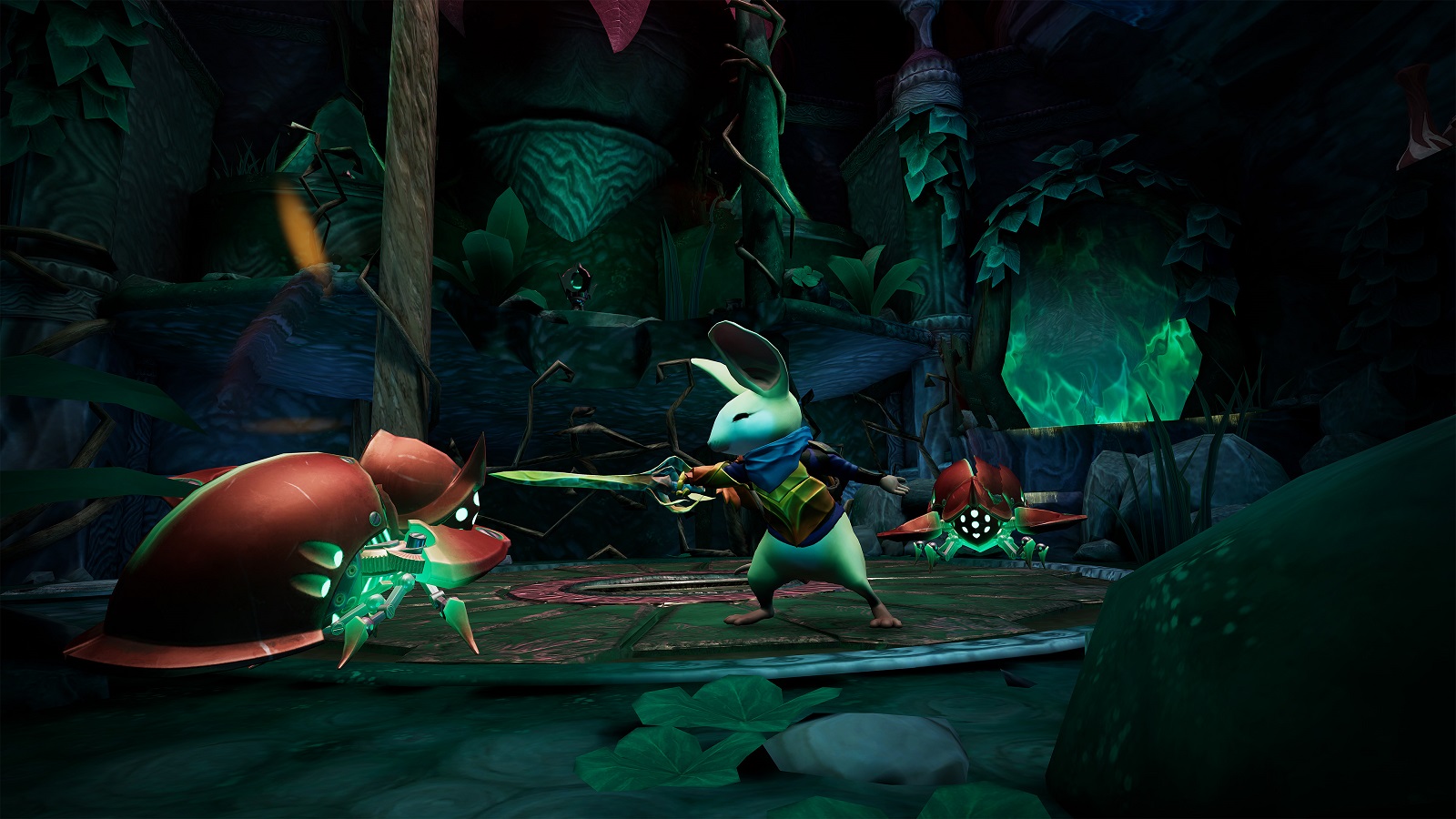 “The Quest is a game changer for the VR industry, and something we’ve been eagerly anticipating as developers specializing in VR content. Its wireless head and hand tracking technology allows full immersion in another world, simply by picking up and putting on a headset, regardless of where you are,” said Josh Stiksma, principal designer, Polyarc. “Now you can explore the whimsical fairytale from home or on the go as you travel, commute, and visit friends or family. In addition, to make this experience even more magical, we’ve updated the game. Players may now discover and explore new content hidden within the world of Moss.”

In Moss, players guide a young mouse hero named Quill, while also manipulating the field of play as their own character. Together you embark on an epic journey to save Quill’s uncle. Along the way, you can now discover portals to the strange and vibrant Twilight Garden. Here you’re tested in new ways as a mysterious presence prepares you for the dangers ahead. You’ll explore vast chambers, discover unique weaponry, and face a new realm of puzzles and enemies. Success will require mastery from you both, but if achieved, could change what’s believed possible for a partnership of your kind… 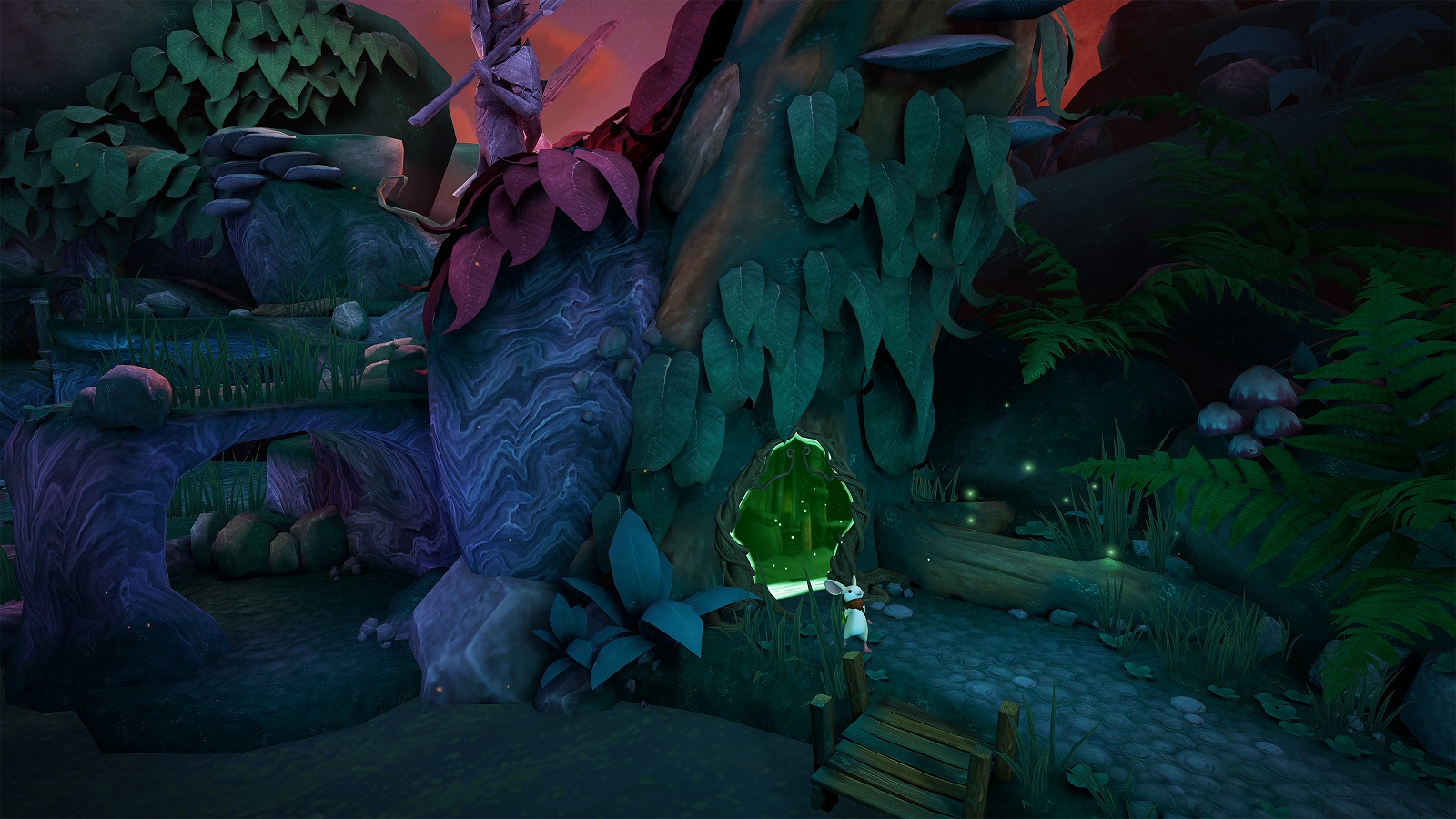 Check out our review of Moss, and stay tuned for more news here on Gaming Trend.