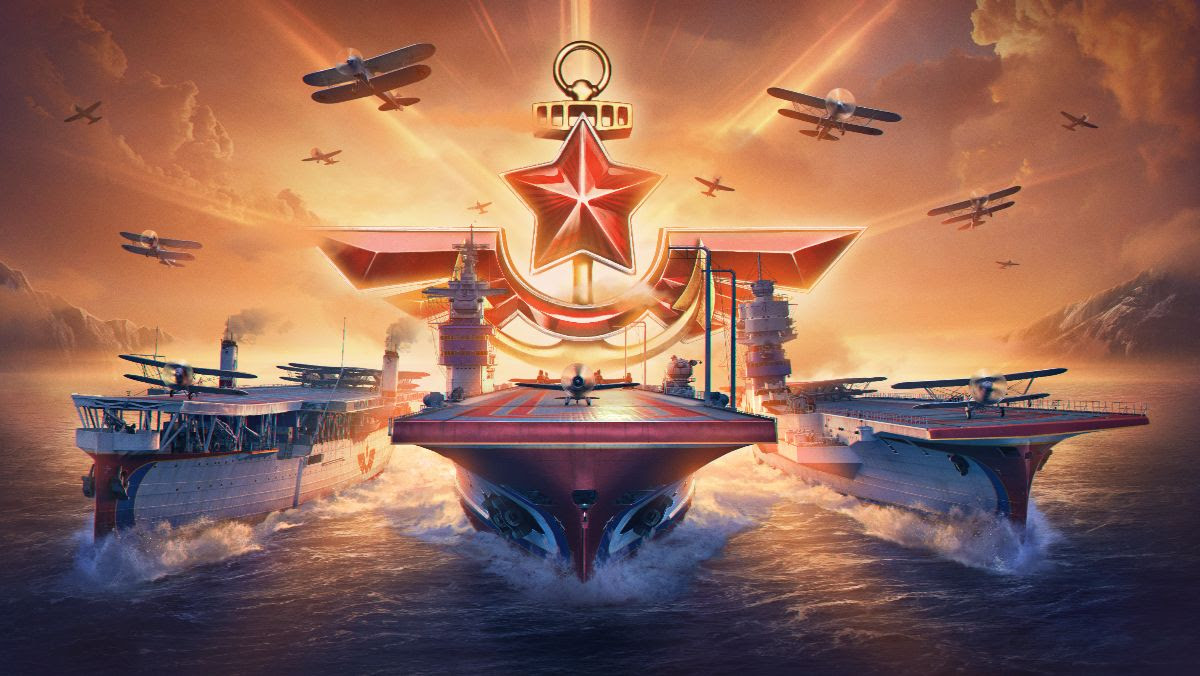 World of Warships, the world’s most popular free-to-play naval warfare game, announced today that update 0.10.10 will include the fifth season of ranked battles and introduce superships, the return of the “Arms Race” battle type, and graphical improvements. Read below for details on everything included in update 0.10.10:

AUSTIN, TEXAS (November 10, 2021) – Today, Wargaming, developer and publisher of the world’s most popular free to play naval warfare game, World of Warships, has released details around the massive slew of changes to be found in their latest update 0.10.10, including the fifth season of Ranked Battles with superships, the return of popular battle type ”Arm’s Race” and huge graphical improvements to the game alongside much more.

Massive Visual Improvements
World of Warships prides itself on offering stunning visual displays of naval combat for gamers and military history enthusiasts across the world, and this update is set to make the game’s visuals bolder and better than ever before.

Firstly, the simulation of water on all maps has been completely changed. The new simulation system allows you to get waves of almost any shape and height, and also makes their dynamics realistic, with ships visually swaying on the waves. Some maps have also been updated with HD textures and animated objects. Vegetation has been improved and it looks more realistic on all maps. Besides the surface, changes have been changes made in the underwater world as well, which continue to be vastly improved as Submarines continue to roll-out in the game.

For images of these visual changes, please see the article here. 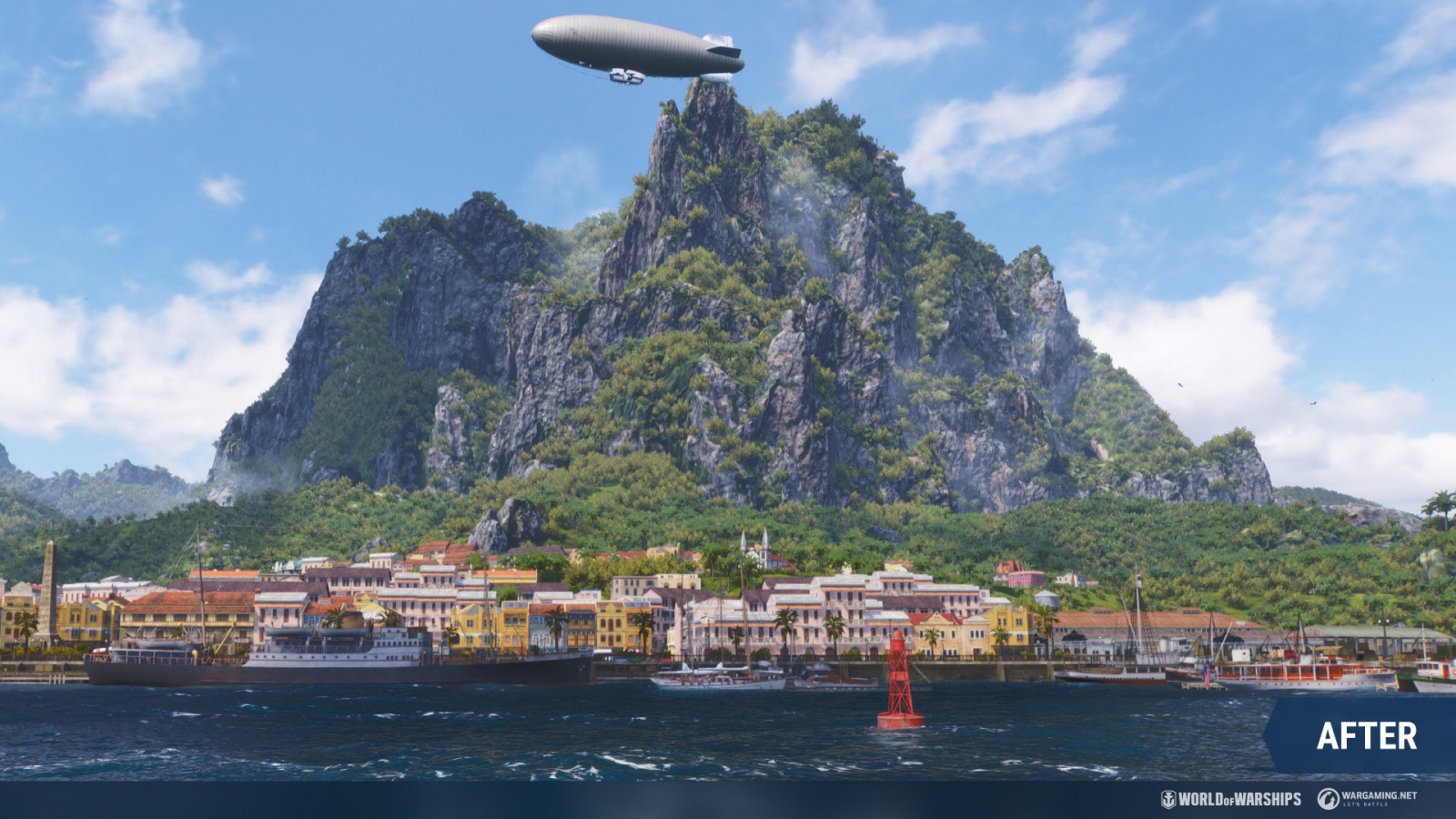 In true supership style, these new vessels will have unique features that offer players alternative gameplay tactics and diversify decision-making in battle. Condé, Annapolis and Zorkiy can boast an alternate firing mode, which makes all their turrets fire several salvos in rapid succession. The Yamagiri, meanwhile, offers two types of torpedoes, that can be exchanged during the battle enabling players to prioritize either range, speed, or damage in their combat engagements. The existing superships, Satsuma and Hannover will see some changes with their unique feature – Combat Instructions. Instead of it being automatically triggered, players will now be able to activate it themselves at the most opportune moment in the battle. 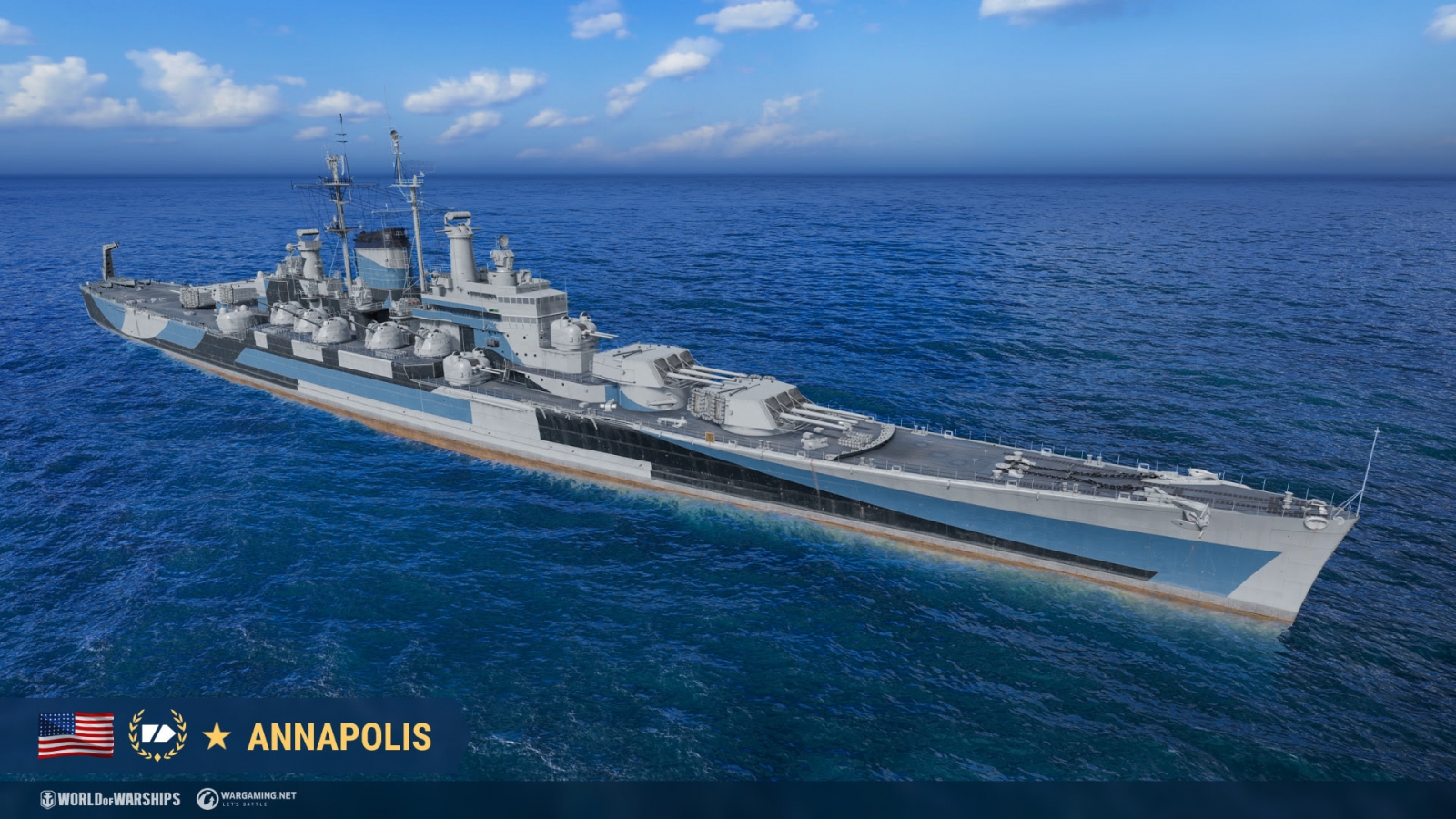 Soviet Aircraft Carriers Enter the Fray
With the release of Update 0.10.10, “Komsomolets”, “Serov”, “Pobeda” and “Admiral Nakhimov” will be available for research to all players. These formidable ships will offer players devastating attacks with their whole squadron, rocket boosters, long-range torpedoes as well as skip bombers.

The second week of the Update will bring five thematic groups of combat missions, upon its completion players will be rewarded with a historical Soviet battleship Novorossiysk, a commander with 6 skill points and a port slot.

As the Soviets complete their full release, German battleships Tier III-IX continue their early access through Update 0.10.10. The iconic Hamburg port has been decked out, and players can trade German tokens for these ships, and with the release of the update, a special combat mission will be available, awarding players with a themed patch and a flag.

Arms Race
The popular Arms race battle type is back, as Wargaming gradually prepares to launch the game mode into Random Battles in the future. Players will need to coordinate with their team in a 12 vs 12 format, capturing special boost zones as reinforcements continue to arrive. Improving on the original format, the new iteration will see several changes including two new buffs that will increase armament damage and HP pool of ships.

This update also includes significant changes to Submarines as they continue to be tested by the community. Finally, festive battle performance bonuses arrived early this year. Starting from Tier V onwards players can grab Coal, Steel, or a special temporary resource called New Year Certificates that can be exchanged for Santa’s Gift containers in the next update.

For the full details, check out the patch notes here.

Stay tuned to Gaming Trend for more info on World of Warships and for all your gaming, tech, and entertainment news!