The team at Wargaming have hit a major milestone with their upcoming F2P flyer, World of Warplanes – they just soared into Open Beta this morning!   The beta introduces many of the crew skills, consumables, and various ammunition types that’ll be featured in the final product, but also introduces two other items – a real time tactical feedback system to help you learn a few dogfighting tactics, a full tutorial and the Unified Premium Account.   This means you can use gold earned in World of Tanks in World of Warplanes, and eventually in World of Warships!  Here’s a little bit of what Wargaming CEO Victor Kislyi had to say about it:

“We thank every single World of Warplanes player out there, whether they’re just getting into the game during open beta or have been with us since the very start, the game has grown and evolved tremendously since we first announced it and I’m confident virtual pilots are going to be extremely excited when they get behind the cockpits of the game’s truly amazing warbirds.”

The open beta features planes from the United States, Soviet Union, Germany and Japan with players able to fight in 15 on 15 PvP.  You don’t have to take my word for it – jump in and try it for yourself!   Congratulations to the teams at Wargaming.   While you load up the client, check out these sweet screenshots of the game. 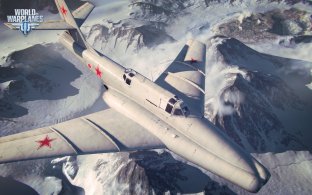 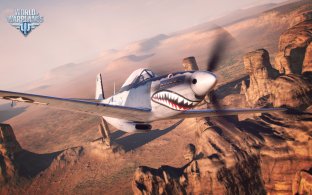 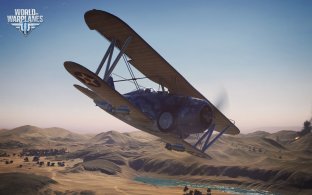 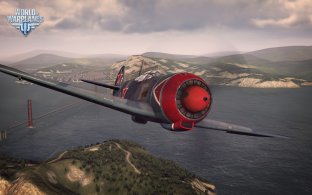 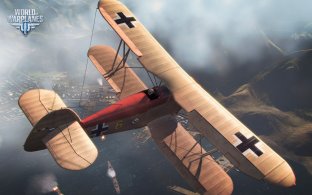 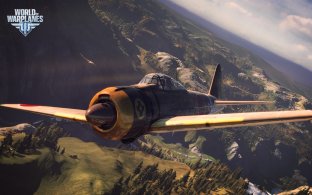