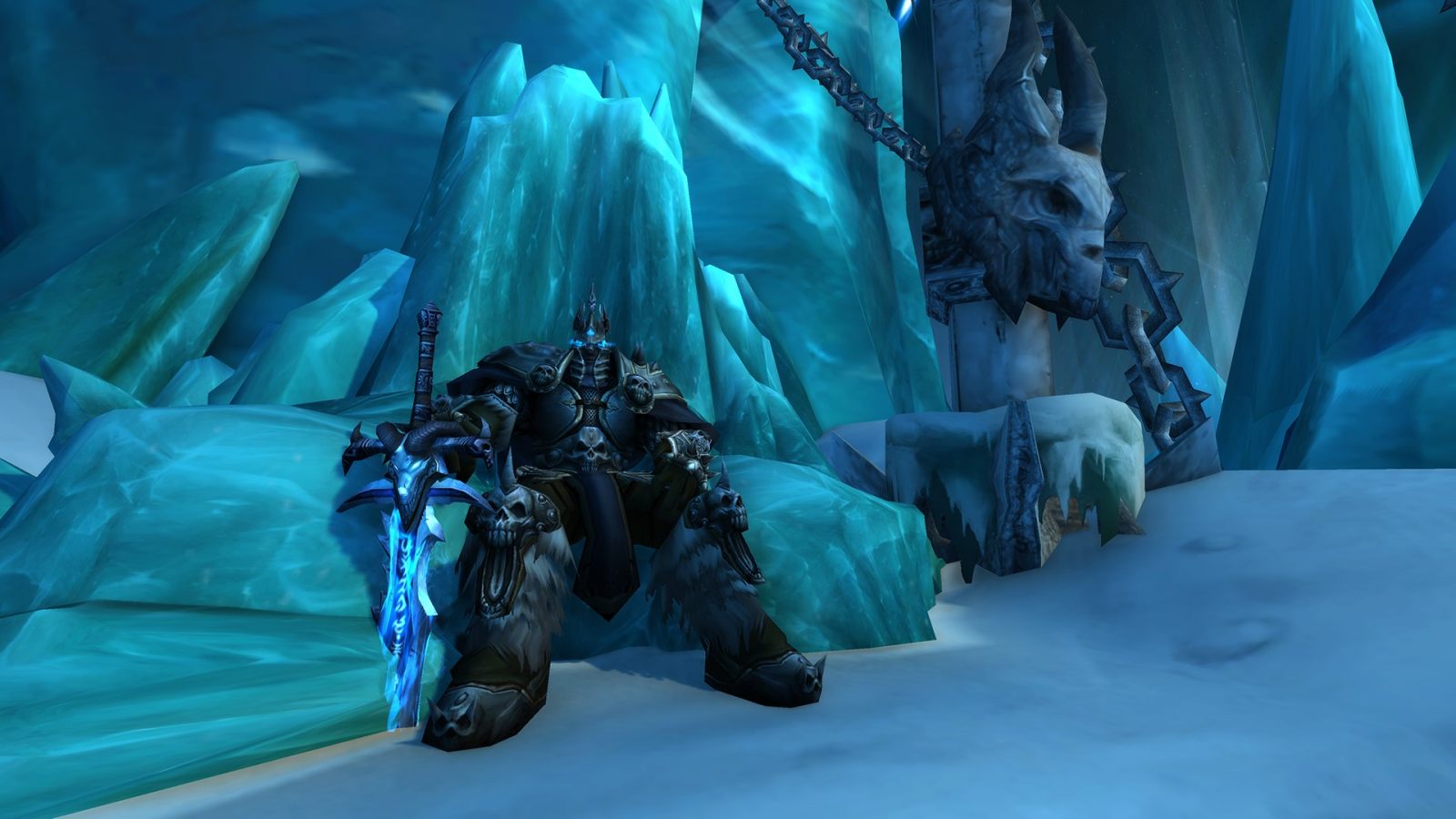 World of Warcraft: Wrath of the Lick King Classic will be released later this year and will be free to all players with active WoW subscriptions. Read below for full details:

IRVINE, Calif.—April 19, 2022—From his grim citadel deep in the frozen continent of Northrend, the dreaded Lich King Arthas Menethil sets in motion his conquest of Azeroth, ushering in one of the most unforgettable sagas in Warcraft® history. Blizzard Entertainment today announced that World of Warcraft®: Wrath of the Lich King Classic™ is coming later this year, inviting players to experience anew an adventure that indelibly shaped the ongoing story of Warcraft. When it launches in 2022, this finely tuned rerelease of the smash-hit 2008 expansion will be available at no additional cost to all players with an active World of Warcraft subscription.

“We’re thrilled to revisit one of the most beloved eras in Warcraft history with Wrath of the Lich King Classic,” said Mike Ybarra, President of Blizzard Entertainment. “The original release of this expansion brought many improvements to the game, along with a timeless villain and an epic story. We’re taking care to preserve the authentic Classic experience for those looking to relive their glory days in Northrend—and deliver a worthy and accessible re-creation for those embarking on this vast adventure for the first time.” 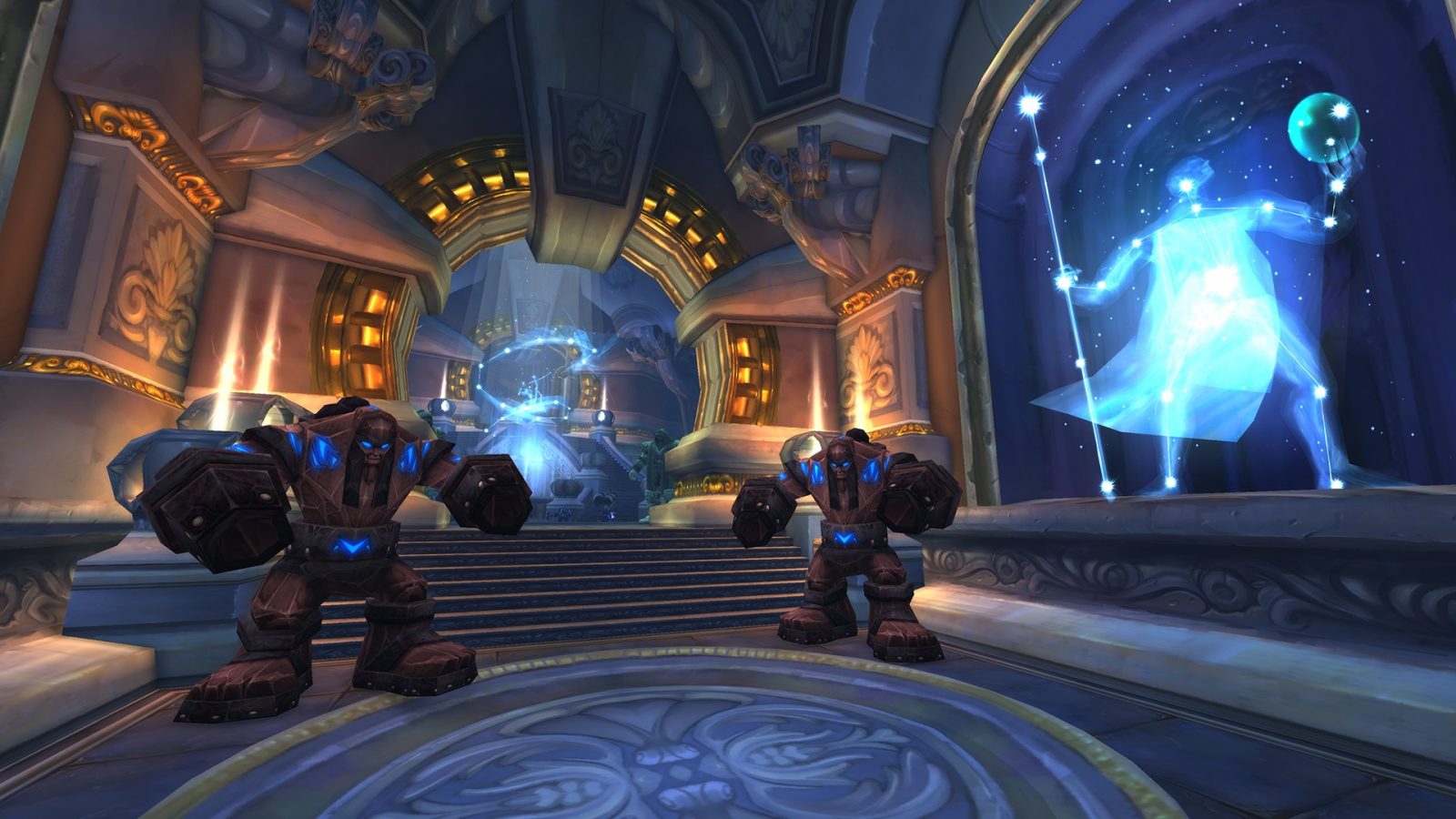 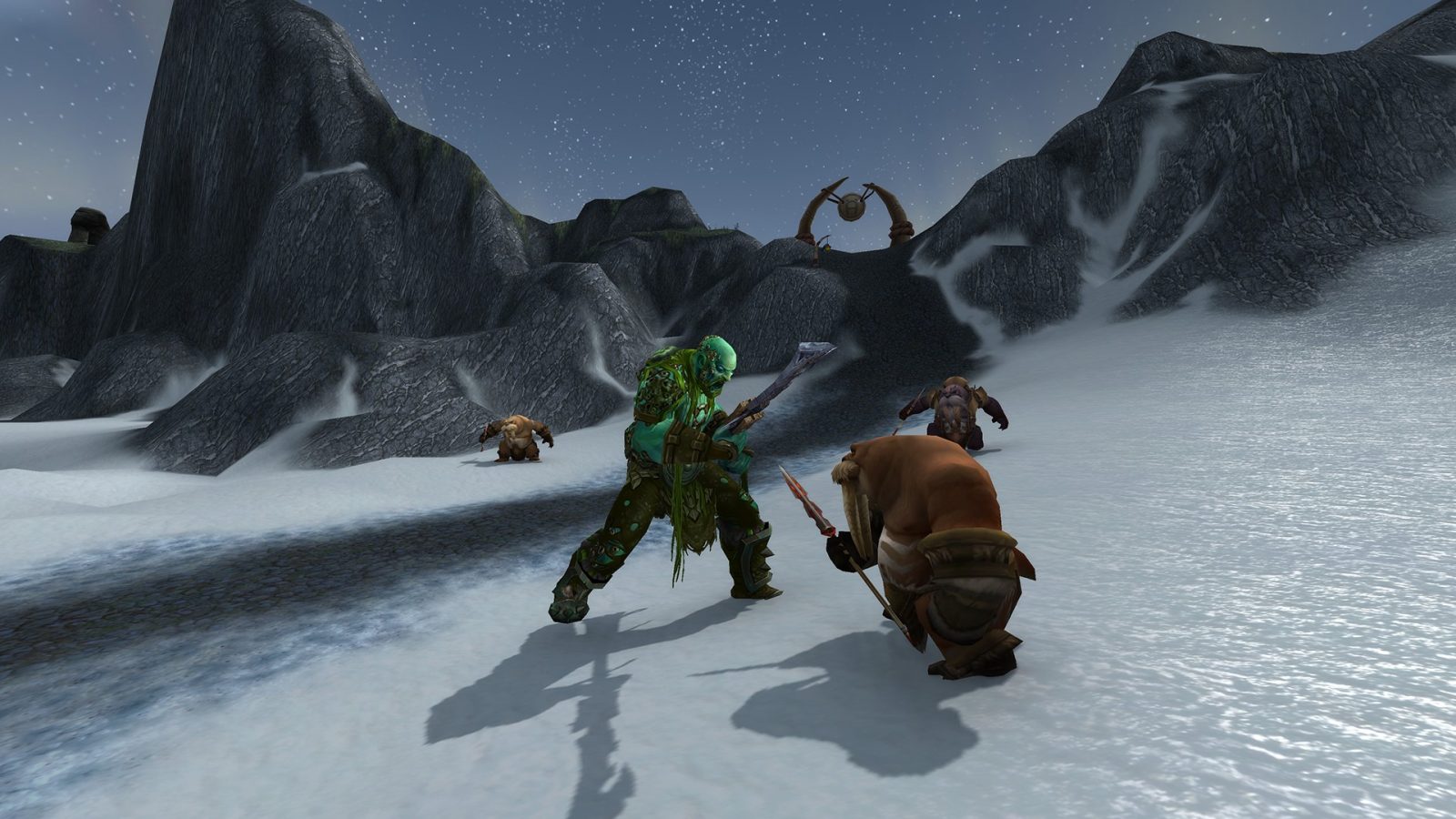 Just as it shook up WoW® during its original release in 2008, Wrath of the Lich King Classic will thrill both veterans and newcomers with a host of paradigm-shifting features, including:

The Grim Frozen North: Players will begin their journey in one of two zones in Northrend—Borean Tundra or Howling Fjord—and experience some of the most epic vistas and beloved storylines in all of Warcraft before breaching the seat of the Lich King’s power in Icecrown.

The Rise of Death Knights: Available to both factions and starting at level 55, Death Knights—WoW’s first hero class—harness the powers of darkness to help combat the evil that threatens Azeroth.

New profession—Inscription: This new profession allows players to scribe mystical gylphs that alter the appearance and modify the properties of spells and abilities, as well as craft powerful trinkets and off-hand items.

Achievements Unlocked: Achievements are coming to WoW Classic, giving players a whole new set of rewards for their exploits and accomplishments.

Dungeons & Raids: Relive seminal 5-player dungeons like Azjol-Nerub and the Culling of Stratholme, and lay siege to Naxxramas in a 10-player raid, an update of its original iteration as a 40-player raid in pre-expansion World of Warcraft.

Players without existing characters ready to take on the hazards of Northrend can take advantage of an optional level-70 character boost closer to Wrath of the Lich King Classic’s launch. Further details, including information around pricing and availability, will be announced at a later date.

For more information on Wrath of the Lich King Classic, visit www.wowclassic.com. Further details, including release timing, will be announced there closer to launch.