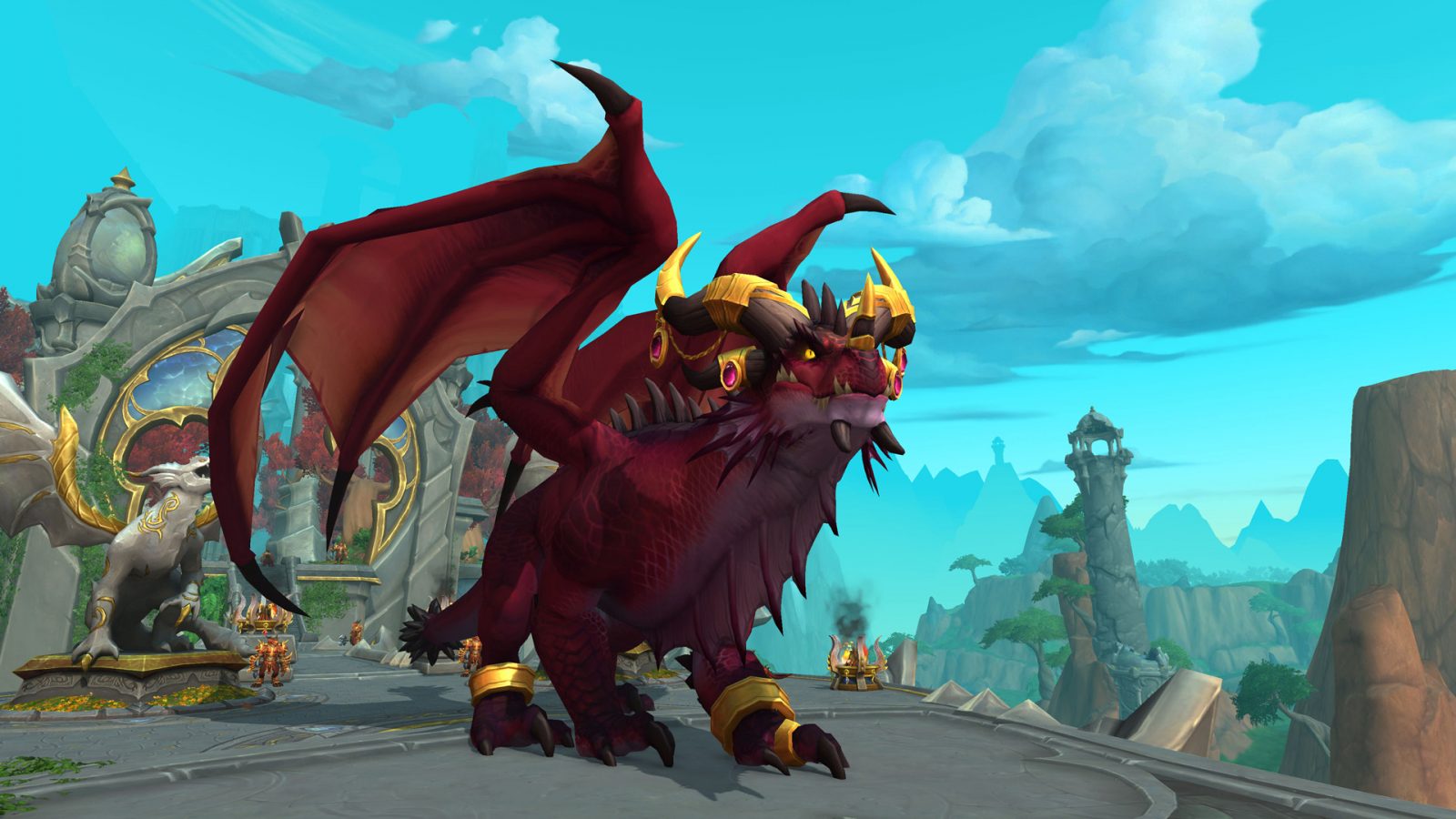 IRVINE, Calif.—April 19, 2022—Following a period of calamity for the world of Azeroth, long-forgotten forces are stirring in the mythical Dragon Isles, the ancestral home of dragonkind. Today, Blizzard Entertainment announced World of Warcraft®: Dragonflight, the upcoming expansion for the company’s critically acclaimed massively multiplayer online role-playing game, which welcomes players into a new era of high-fantasy adventure.

The dragons of Azeroth have played a central role in the world’s affairs, guiding the mortal races and influencing events with their considerable power—occasionally for their own ends. As their sacred broodlands reawaken, the dragons will call on the heroes of the Alliance and Horde to help reckon with the threats and mysteries that are beginning to surface. Reemerging after eons of dormancy and ready to join the fight are the powerful dracthyr Evokers, World of Warcraft’s first ever combination race and class.

Depending on the class specialization they choose, dracthyr Evokers can assail enemies from range as a damage dealer using breath, fang, and claw, or aid and bolster their allies as a healer by means of the more mystical gifts of dragonkind. Players who create dracthyr Evokers will be able to design both the draconic avatars that they embody in battle, and the humanoid Visage forms they use to interact with the denizens of Azeroth. Dracthyr Evokers begin the game at level 58, with a unique starting questline, and they can choose to align with either the Alliance or Horde. 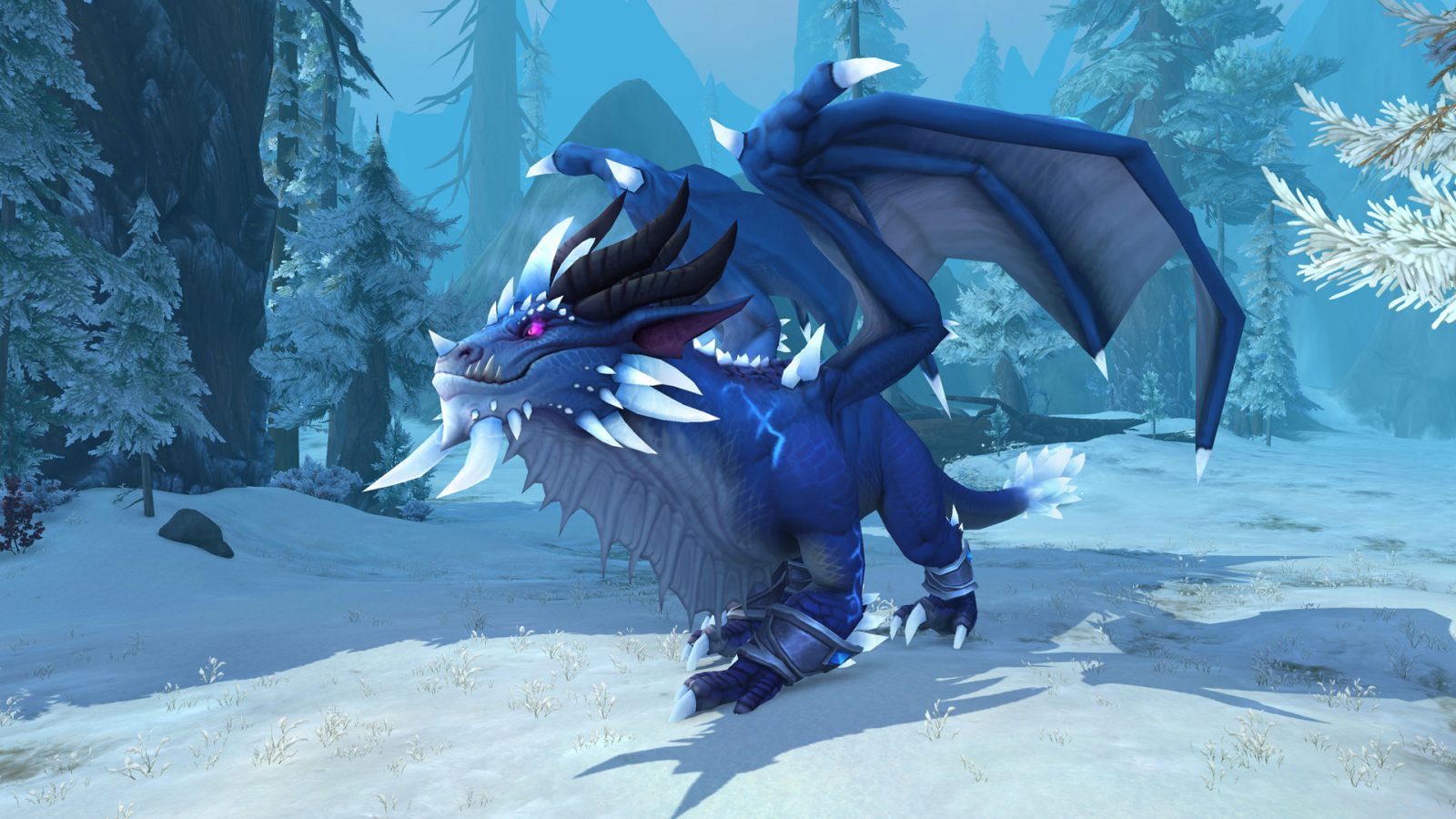 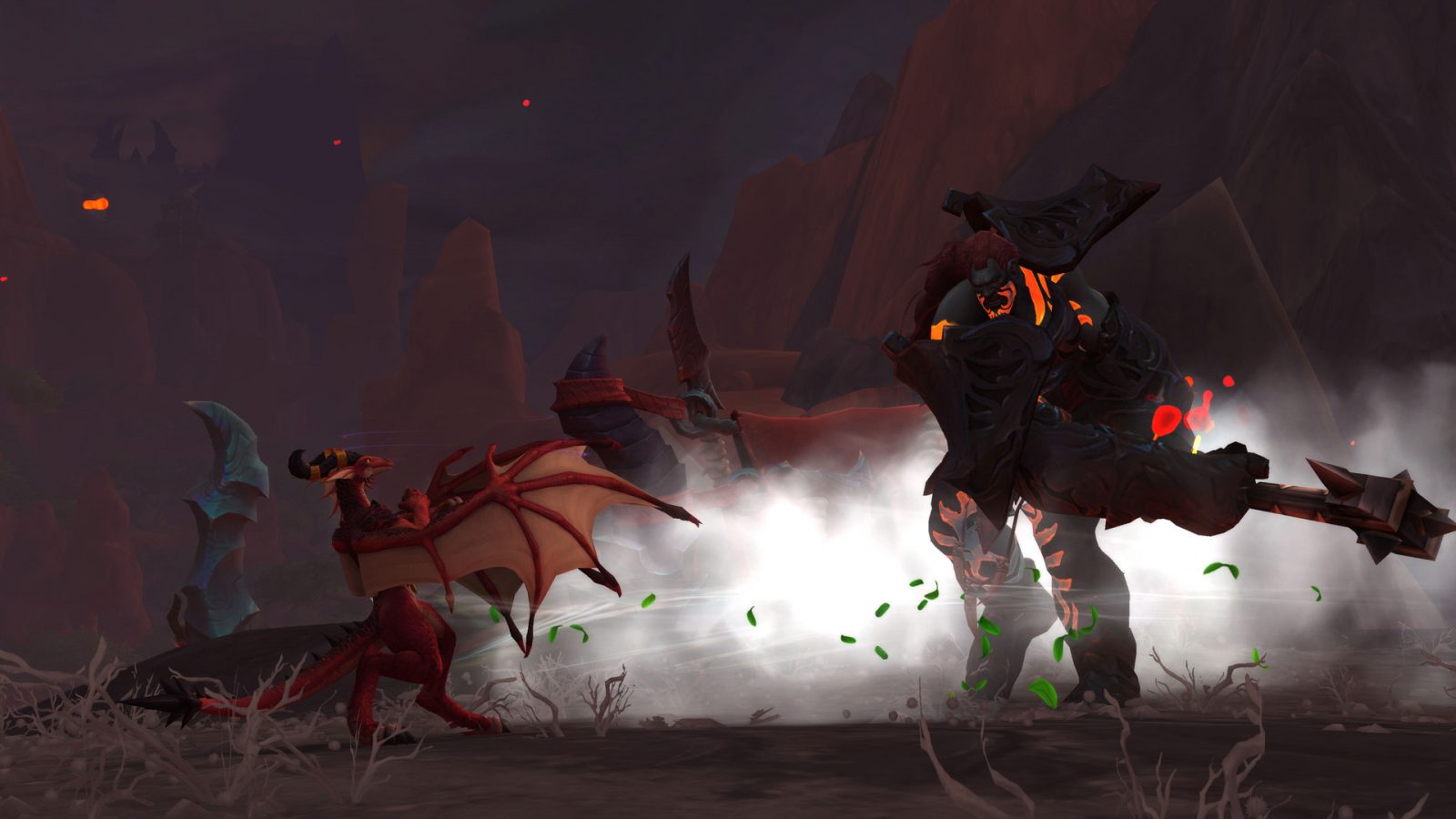 In addition to their cunning and power, Azeroth’s dragons are known for their aerial agility—fittingly, all players will be able to learn the art of Dragonriding, unlocking a new dynamic form of flight along with a drake companion that can be customized in appearance and trained to soar through the sky more effectively as players progress through the expansion. Dragonflight will also bring the most extensive updates to World of Warcraft’s talent and profession systems since the game first launched, providing players with new levels of freedom and depth in how they define their characters.

“Players have been eager to revisit World of Warcraft’s high-fantasy roots, and they’re going to find just that in Dragonflight, with a deeper exploration of Warcraft®’s iconic dragons and a thrilling adventure into their legendary homeland,” said Mike Ybarra, President of Blizzard Entertainment. “We’re also completely overhauling many of the game’s underlying systems to ensure that WoW® continues to offer the type of experience that players expect not just with this expansion but for many years to come.” 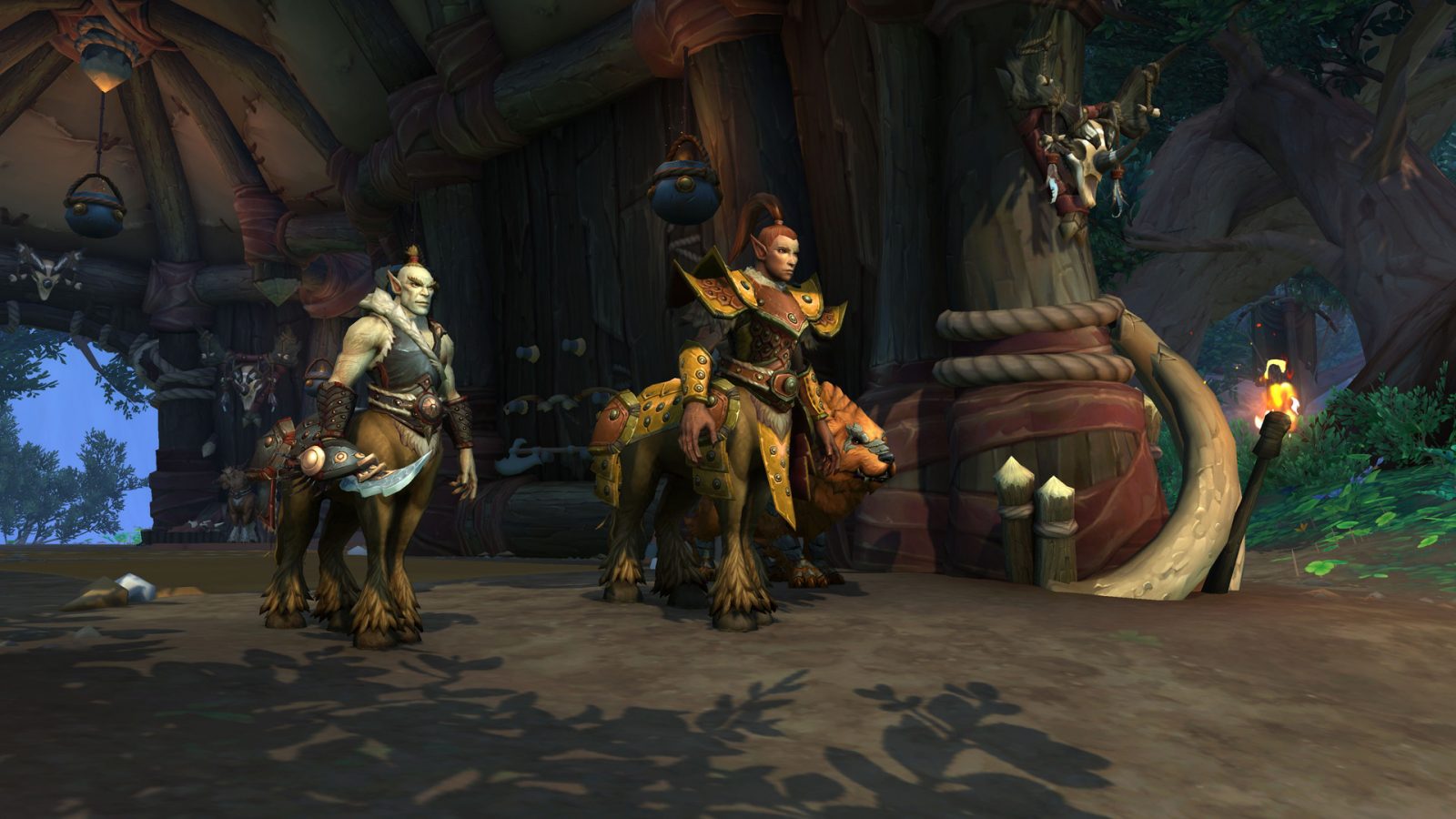 Discover the Dragon Isles: In their journey to the new level cap of 70, players will explore the primordial wonder and ancient secrets of the Dragon Isles across four new zones—the Waking Shores, roiling with elemental power; the vast expanse of the Ohn’ahran Plains; the frosty peaks of the Azure Span; and the majestic spires and temples of Thaldraszus.

New Playable Race/Class Combo: Players will menace their foes (or empower their allies) as a dracthyr Evoker, WoW’s first ever race/class combo. They’ll design both humanoid and draconic forms, pick between the Alliance and Horde, and venture forth as a healer or ranged damage-dealer that harnesses the collective might of all dragonkind.

Soar Through the Skies: Dragonflight introduces Dragonriding, an all-new skill-based method of aerial movement that allows players to take to the skies on the back of their personal Dragon Isles Drake. Players will customize their drake as they progress through the expansion, collecting more appearance options and enabling them to fly farther and faster.

Talent System Revamp: The new talent system empowers players to make creative and flavorful talent choices without compromising their effectiveness—and most importantly, it gives them meaningful options at every level.

Improved Professions: Crafters rejoice! In Dragonflight, players who aspire to become renowned for their crafts will find a host of new features and tools to fuel their ambitions, including player-driven work orders, new profession equipment, and an all-new specialization system.

Updated UI: Dragonflight will refresh the World of Warcraft user interface, with improvements to the look and feel of the minimap and other elements, and new options for players to customize different aspects of the UI to their tastes.

For more information on World of Warcraft: Dragonflight, visit www.worldofwarcraft.com. Further details, including public-testing and release plans, will be announced there as development progresses.