Wargaming held their Grand Finals for World of Tanks in Warsaw, Poland, and a victor was crowned.  After three days of intense tank battles, team Na’Vi emerged victorious.   We have a making of for the sweet trophy (plus a stack of cash) they received as part of their glittering prize pile.   Let’s get into the details:

Wargaming today announced the results of the first Wargaming.net League Grand Finals which took place in Warsaw, Poland, on April 4–6.

Na’Vi, the newly-crowned world champions in World of Tanks, took home approximately $110,000 in prize money after they beat Virtus.Pro. The runner-up tank squad won nearly $100,000, while the third-place finisher, The RED Rush: Unity, walked away with about $40,000.

“Over the past three days we’ve seen the truly best World of Tanks teams from around the world battle for what can only be considered world domination,” said Victor Kislyi, CEO of Wargaming. “I congratulate Na’Vi on their superb performance and thank the city of Warsaw and eSports fans around the world for making this Grand Finals such a monumental success.”

The 14 top-performing teams from around the world competed in exciting battles that spanned three days, with matches including stellar gameplay by hometown favorite, Lemming Train. Two of the frontrunners, Na’Vi and Vitus.Pro, rose to the top of the ranks and engaged in a series of smart, tactical battles that constantly tested each team’s resolve and concentration. Na’Vi’s superior teamwork and dead-eye precision proved too much for Virtus.Pro, granting Na’Vi the first place title.

“We knew from the first game that the competition would be fierce,” said Dmitry “de1uxe” Repin, the captain of Na’Vi. “We respect each and every team that has made it here to Warsaw, especially Virtus.Pro. Winning at the Grand Finals is a dream come true for us, and we are extremely excited to take home the title of world champions and look forward to defending our title in future.”

And they said gaming will never take you anywhere – bah!   A fat grip of cash and prizes says otherwise.  You can check out the screenshots of the event below – congrats again to team Na’Vi! 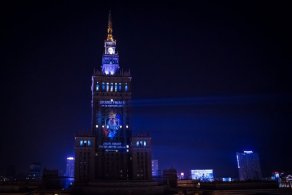 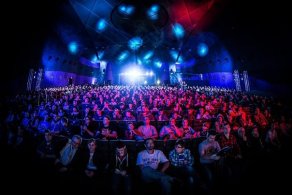 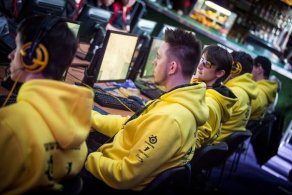 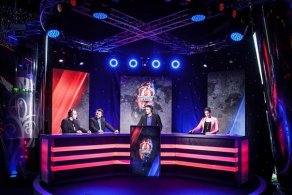 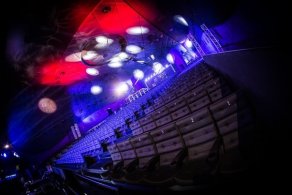 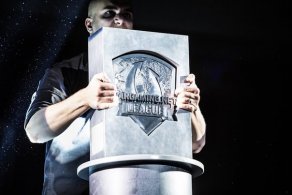 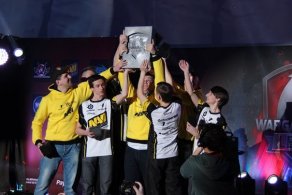