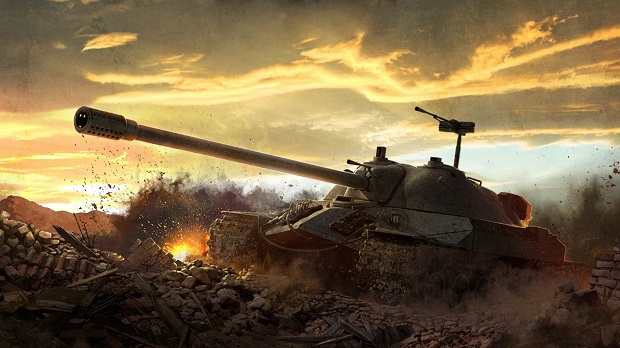 Wargaming has announced that it will be hosting a Domination Event for World of Tanks throughout the month of June.

During this time, a new mode will be available to players that consists of capture the flag elements and three special Tier 10 vehicles.

“To win the match in Domination, players must achieve more Victory Points than their opponents within the 10 minute time limit. Victory points are earned by destroying enemy tanks and by capturing flags and taking them to select zones on the map. Additionally, during each game tankers will be able to resupply ammunition and repair their vehicle at one of four special areas located on each map.”