The team at Wargaming have announced that their free 1.1 patch for World of Tanks: Xbox 360 Edition has gone live this morning in North America, Russia, and Europe.    Bringing with it a new map, five new tanks, and the addition of some new crew skills, this update certainly adds quite a bit for the free-to-play title.   Here’s a bit about what’s new:

Crews are essential to success in tank warfare. Represented by the primary Tank Commander, a partially or fully trained crew is necessary to operate every tank in battle. By earning Crew experience points (XP), players can level up their Tank Commander and crew, and gain additional abilities and perks that increase their performance in combat.

The labyrinth of streets and squares in the new battle arena, Himmelsdorf, creates an ideal scenario for players to try each of the British medium tanks—Cromwell, Comet, Centurion I, Centurion 7/1, FV4202.

These five British beasts roll onto the battlefield:

You can check out the entire patch notes at the official site.  Check out the video above for all of the details in motion, and screenshots below for those who get motion sick. 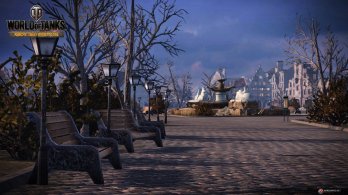 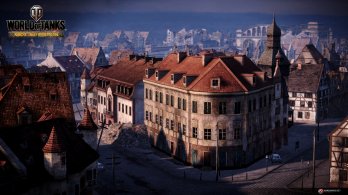 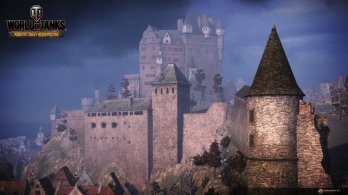 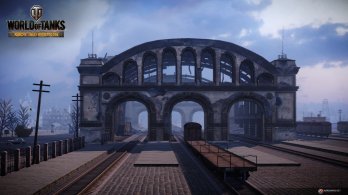 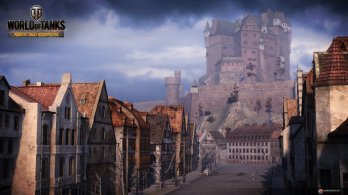 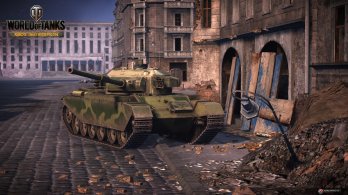 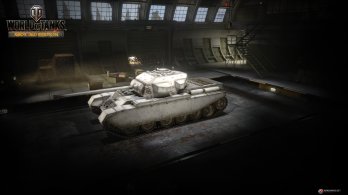 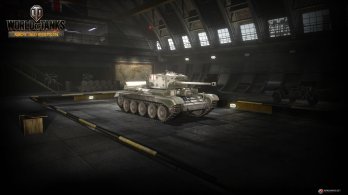 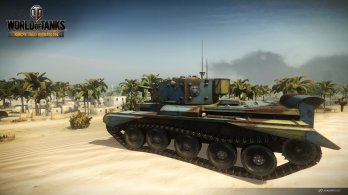 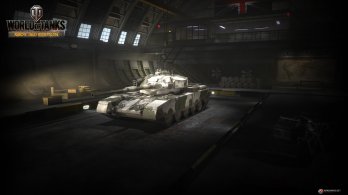 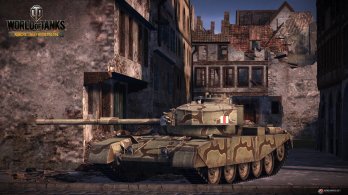 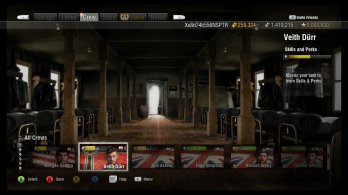 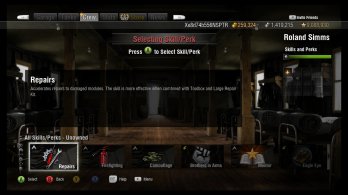