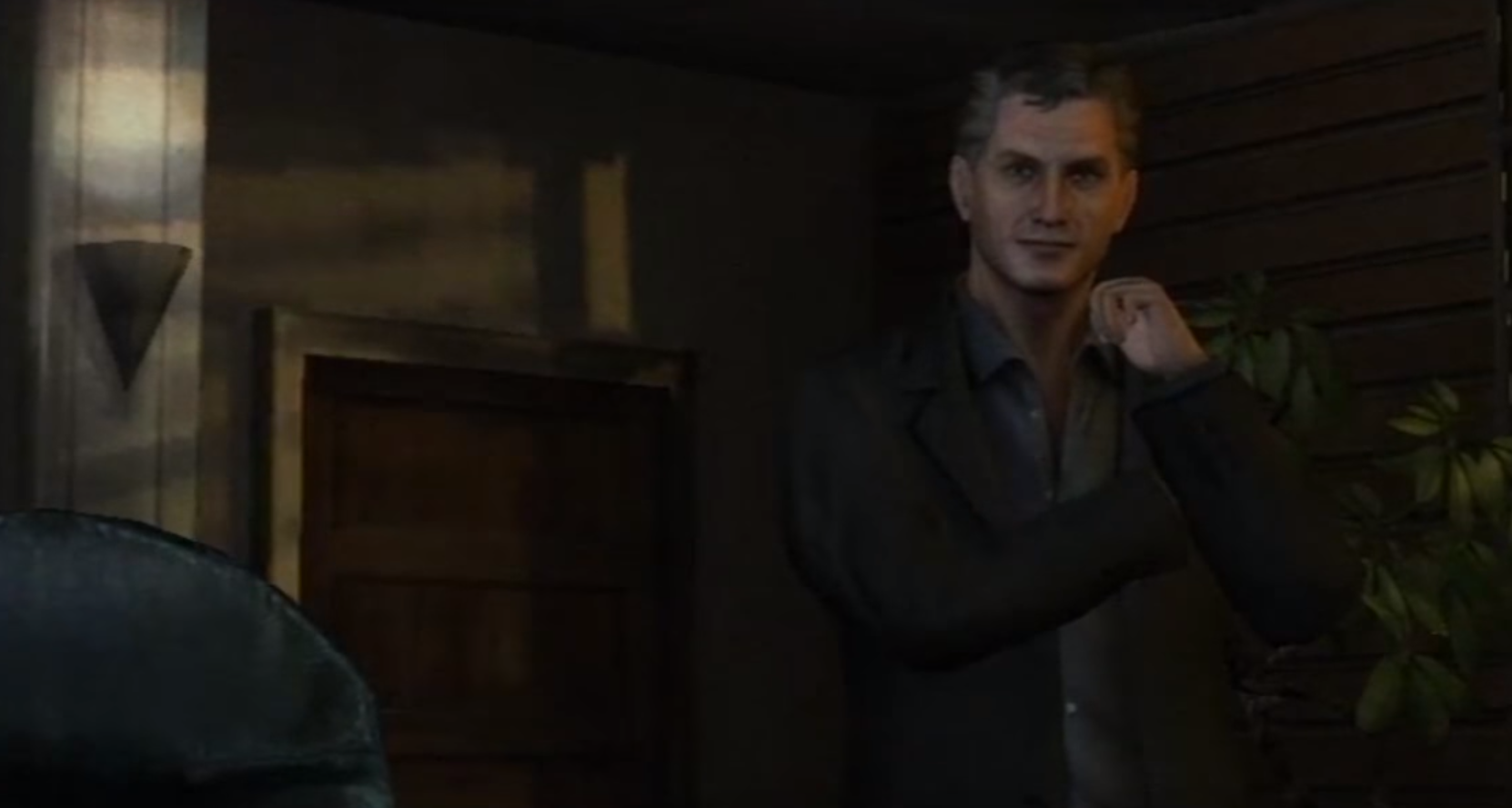 Recently, the World Health Organization has added two new additions to the ICD-11 (International Classification of Diseases 11th Revision), Gaming disorder and Hazardous gaming. This is the first time a videogame related related illness has been deemed a condition by the WHO.

Gaming disorder, presented under the category of “Disorders due to addictive behaviors” is essentially an addiction to gaming. ICD-11 lists that the persistent or recurrent gaming behavior will lead the person to an impaired control over gaming, increased priority given to gaming to the extent that it takes over other life interests, and escalation of gaming despite negative consequences forming as a result. In order for this behavior to be considered Gaming disorder, the person must have these symptoms for a period of at least 12 months. However, this duration may be shortened if the effects for the individual are severe enough.

Hazardous gaming is similar to Gaming disorder, but it is filed under “Hazardous substance use” rather than addictive behaviors. Hazardous gaming is a pattern of gaming that increases the risk of harmful consequences both physically and mentally as a result of the increased frequency of gaming. The consequences include neglecting other necessary activities and priorities, or risky behaviors associated with gaming.

While far from an epidemic, WHO has acknowledged the risk of “too much gaming” in our daily lives, but this isn’t something you necessarily need to be worried about unless you feel that playing games has disrupted your daily activities or general well-being.