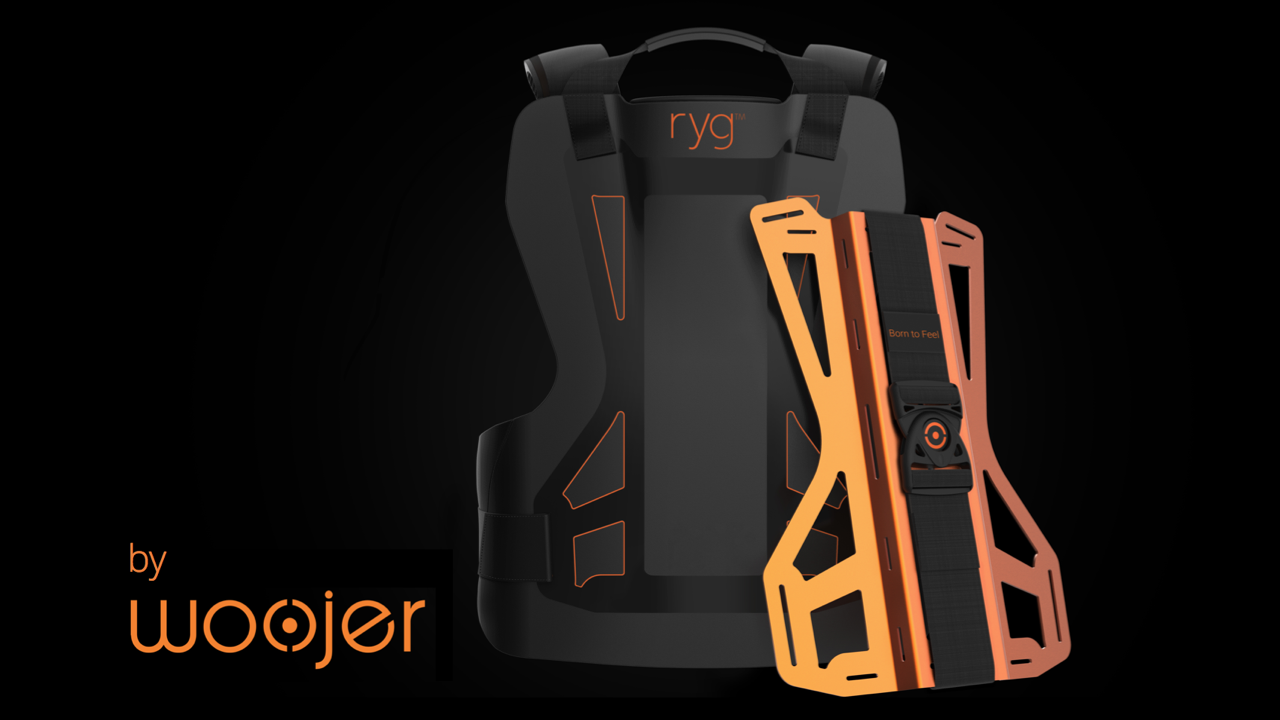 Woojer Ryg, marketed as the world’s most powerful gaming and VR vest, only has a few days left of its already highly successful Kickstarter campaign. This vest is expected to be a game-changer for the virtual reality market as it uses haptic sensations to build a more cinematic experience to gaming.

With its built-in 7.1 surround card, the Woojer ryg™ has 8 location-specific haptic zones, each one representing 1 out of its 8 sound channels. And each zone has an “Osci™ inside” – Woojer’s patented Oscillating Frame Actuator which is 3X more powerful than those used in our previous products, providing an immersive experience impossible to create with anything else.

As confirmed by its appearance at E3 2018, the Woojer Ryg is lightweight, and really does feature a unique sensation that normal VR headsets can’t replicate alone. While the Kickstarter initially started with a $50,000 goal, the campaign ended up making more than $250,000.

Anyone hoping to get the Woojer Ryg at a lower cost than retail can pledge $549 to receive one upon launch. Once the limited number of Early-bird adopters is sold out, they can still pledge $649 to receive one, which is considerably cheaper than the suggest retail price of $799.

The Woojer Ryg’s Kickstarter campaign will end on October 26th, 2018 at 12PM PDT. To more information or to pledge to the, check out the Kickstarter here.