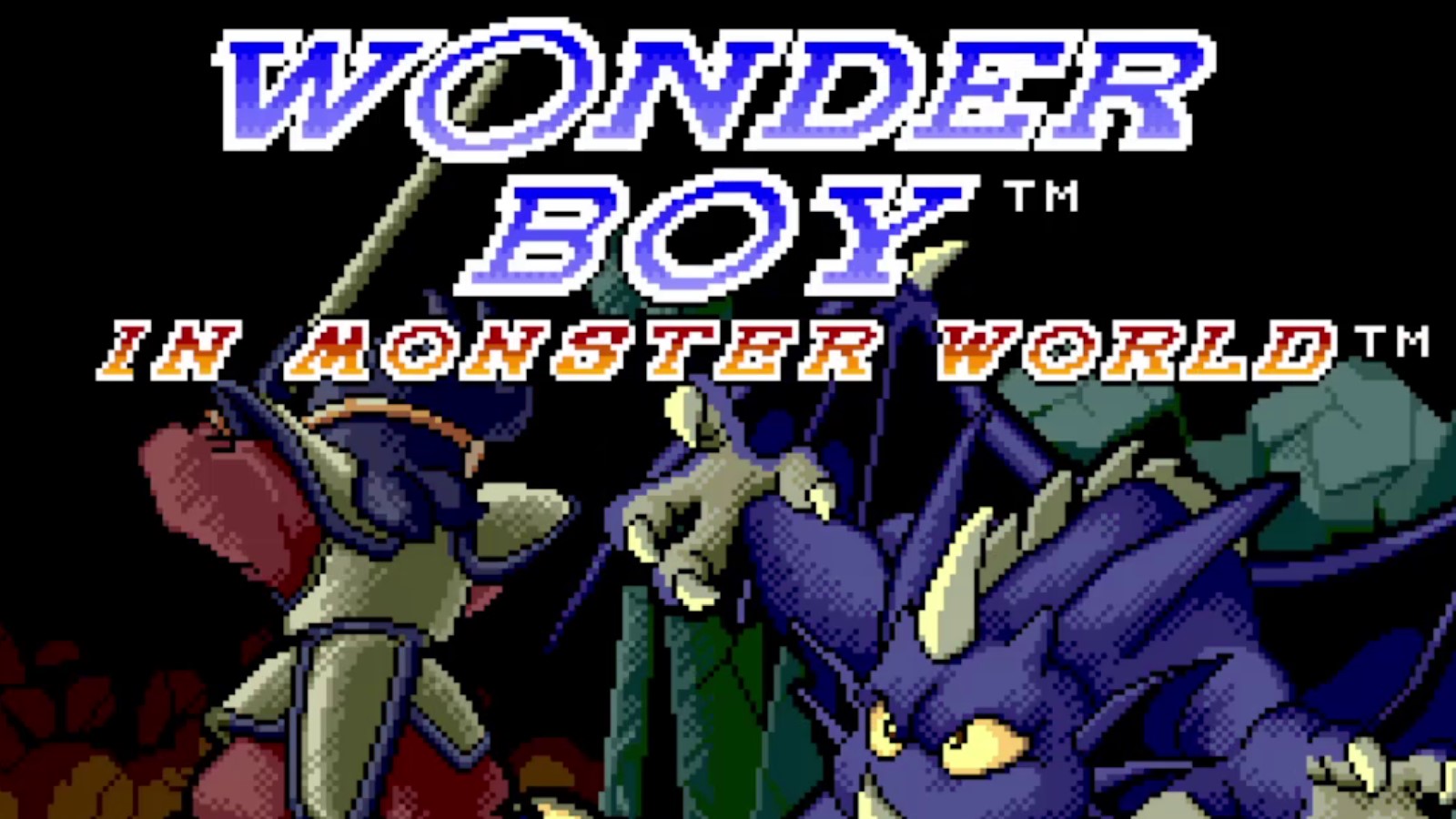 Stuttgart, December 13, 2022 – The year is 1986, and designer Ryuchi Nishizawa has an idea for a new game. Mr. Nishizawa wanted to create an action game with an added amount of pressure. The initial concept he came up with involved an automatic scrolling platformer, but it was too difficult, and even he couldn’t play it. Some of these elements transferred into the game we know and love as Wonder Boy, such as the iconic skateboard. 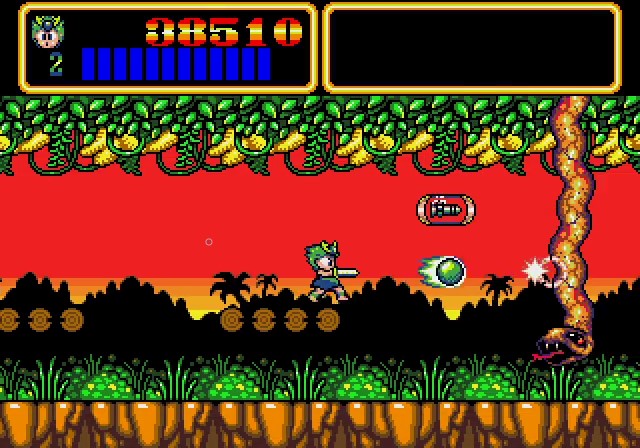 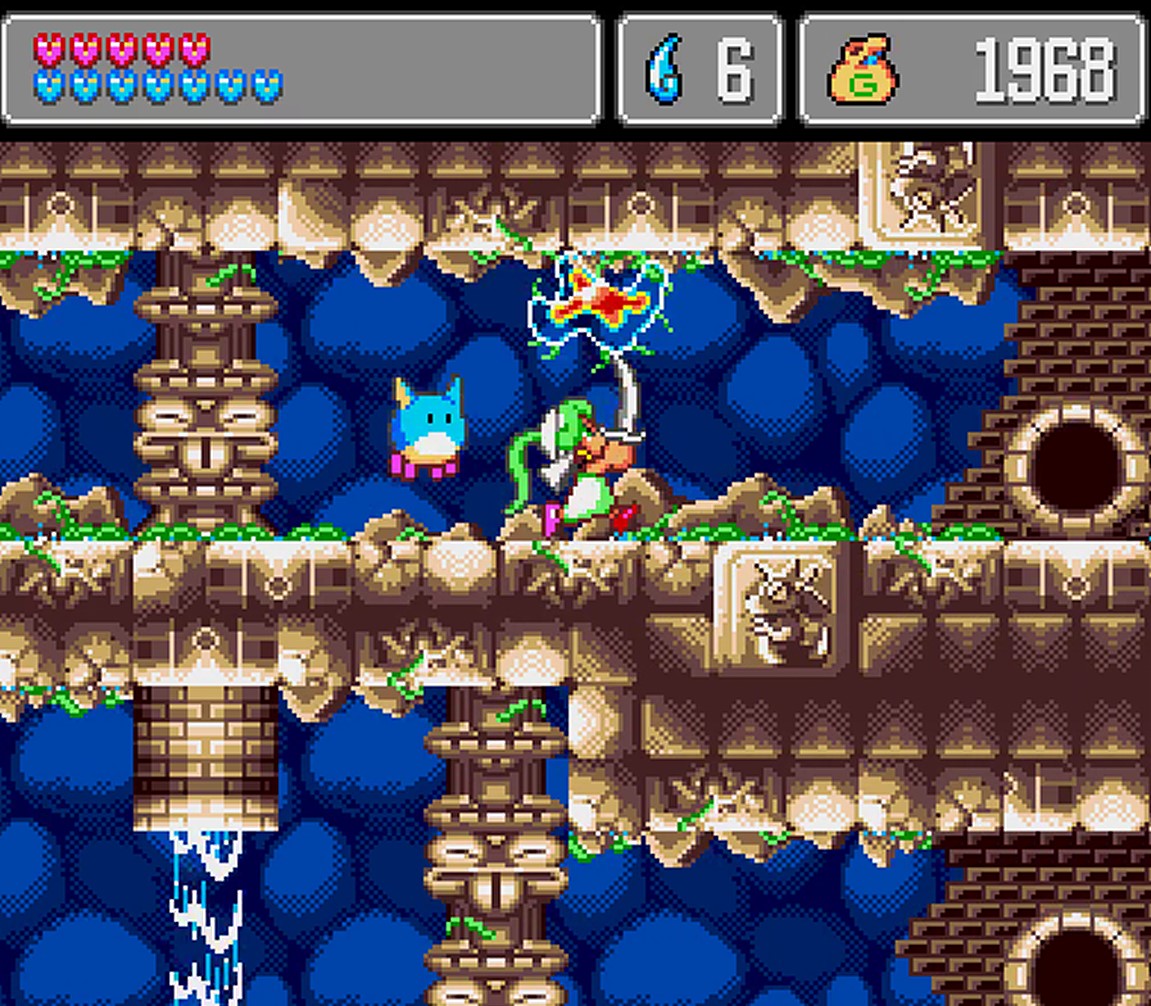 Today, more than 35 years after, Bliss Brain brings you a legendary Anniversary Collection of the universally-beloved Wonder Boy adventures in a downloadable version: Featuring 21 versions of six of the most iconic Wonder Boy games ever released, this incredible compilation brings the influential platformer series to today’s hardware, with precise ports and new features such as the ability to rewind your game at any moment, filter, shader, a save anytime option and many more that you’ll find while playing!

This collection will be released digitally by Bliss Brain on January 26th, 2023 for Nintendo Switch, PlayStation 4 and PlayStation 5. 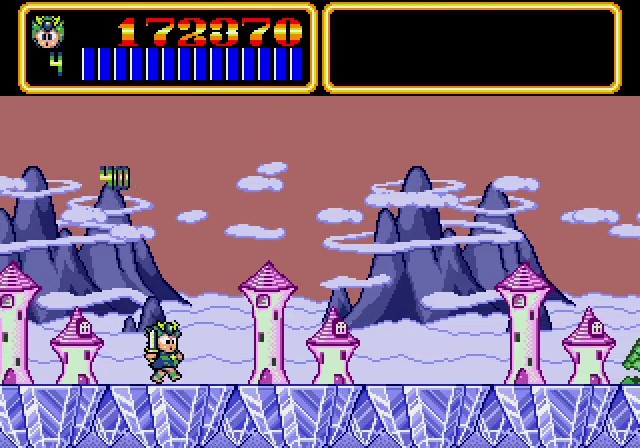 The perfect blend of platforming and RPG action you can find throughout the Wonder Boy series has delighted generations of gamers, and now, the Anniversary Collection combines the beloved adventures with a complete package of Wonder Boy history, crisp chiptune audio, a menu in English, French, Italian, German, Spanish and Japanese languages and perfect pixel art!