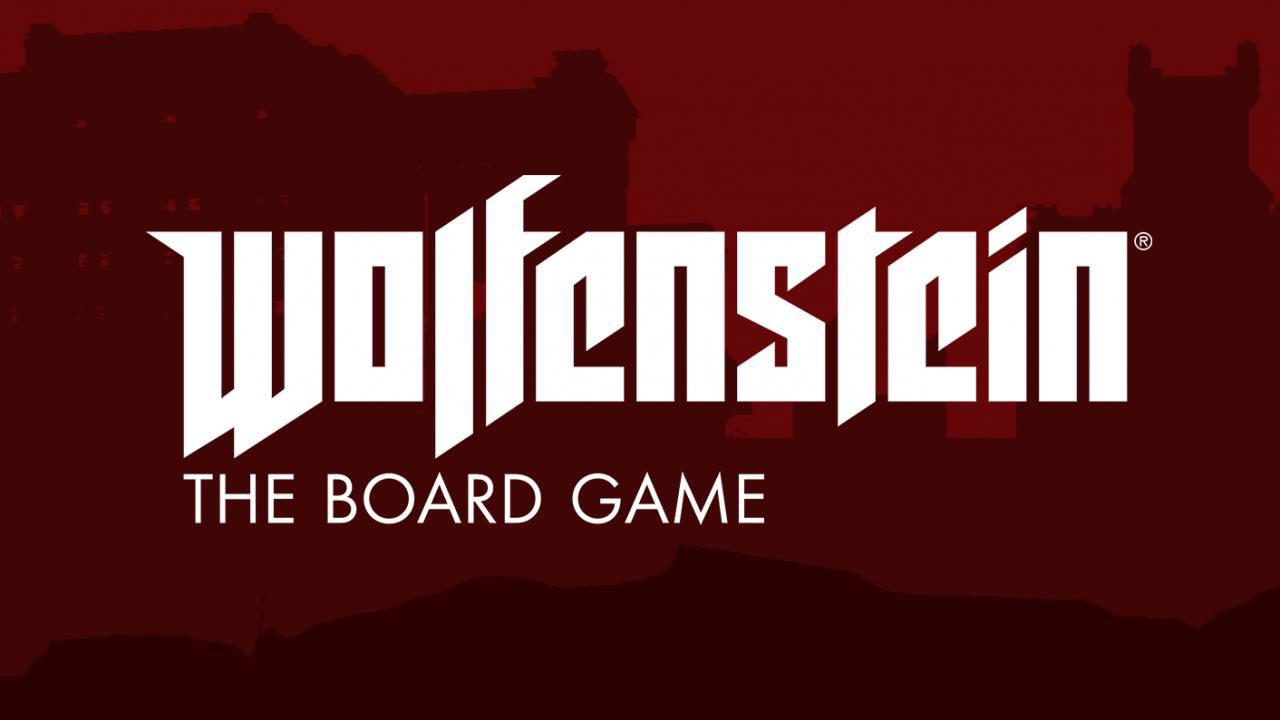 Soon you’ll be able to shoot Nazis with friends at your local gaming table with Archon Studio’s recently announced Wolfenstein – The Board Game.

From the Archon Studio blog:

Players will have to infiltrate the castle, playing as their favorite characters – BJ Blazkowicz, Anya Oliwa, Set Roth, Max Hass, and Bombate. A unique 32 mm plastic figurine will represent each of these characters. Additional known characters will be available in future add-ons and expansions.

Upon infiltrating the titular castle, players will have to contend with the Nazi antagonists controlled by the game’s AI mechanisms.

Each game will play out in one of three different ways. Depending on the chosen game, players will encounter Nazi zombies, Mechanized Nazis, or a mixture of both. The set will also contain an iconic unit known from the legendary “Wolfenstein 3D” – Mecha-Hitler!

Controlled by players, BJ and his companions will fight through the hordes of Nazis, explore Castle Wolfenstein, and perform dangerous missions, all to defeat the sinister plans of Adolf Hitler and his two cruel subordinates. “Wolfenstein – The Board Game” will provide unforgettable moments for two-to-five players.

No release date has been set as of this writing.